144 male and female suspects have been arrested for participating in the looting and destruction of Ilorin Airport Cargo warehouse, Kwara Agro Mall and Kwara Mall popularly called Shoprite over the weekend.

In the wake of the crisis that erupted following the EndSARS protest, hoodlums in several states seized the opportunity to vandalize and loot both public and private businesses.

On Monday, October 26, the Kwara state police command paraded 144 of the suspected looters with many looted items recovered from them.

The state Commissioner of Police, Kayode Egbetokun, while parading the suspects, thanked the good people of Kwara state for cooperating with the Command in its effort in arresting the suspects and recovery of the looted items.

He advised other suspects who are yet to surrender any of the stolen items with them to do so and avoid been traced and arrested.

Egbetokun said the paraded suspects will soon be charged to court. 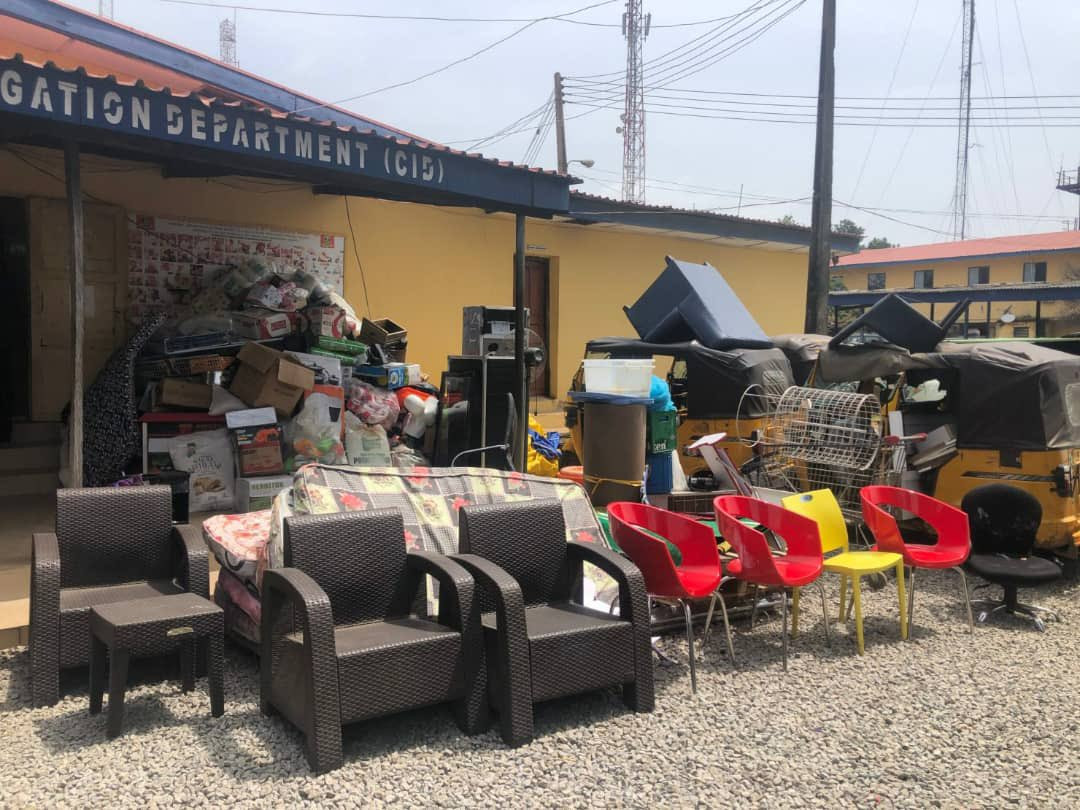 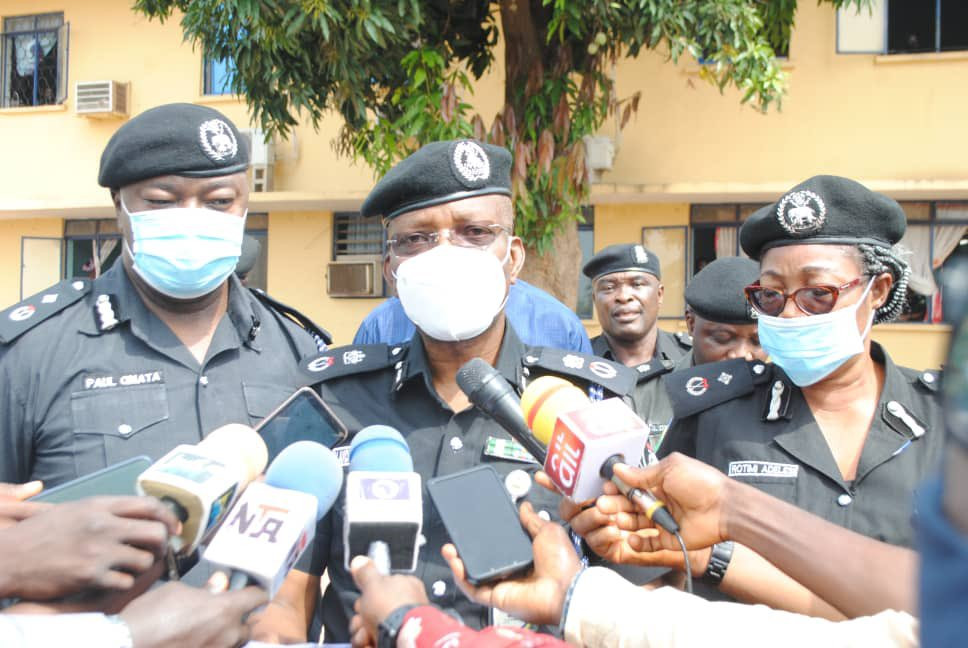