Actress Regina Askia reports why she left  her ex-husband – “We fought a lot, physically and verbally”

Actress Regina Askia reports why she left  her ex-husband – “We fought a lot, physically and verbally”

She opened up in an honest conversation she had with her son Rudy Jnr, inside a car.

She shared a video of herself having a heart to heart conversation with her son in which she explained that she and his dad were separated. She also announced that she suffered domestic, emotional, and verbal abuse from Mr. Williams.

The actress who still celebrates her wedding anniversary every year with Rudy said they are separated on paper, but that they have always been together.

Plug quotations from the visual beneath.

“Your father at that point, his head was not really investing in our relationship, he wanted to be wherever he wanted to be, and it was not something I signed up for, and we had a lot of fights and quarrels.

And some things you can’t really forget and forgive. We kind of separated and went our different ways, I was in the house, he was just away.”

Things didn’t go well and the children were in the middle, it wasn’t a good family situation, so we separated.

Unfortunately we separated when you were a baby.” She told her son. 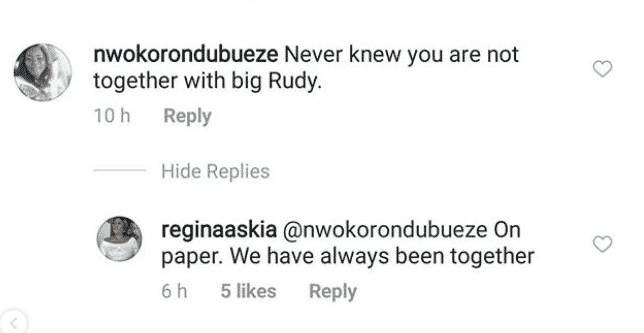 During the discussion, she told her son; “I don’t think your father can find any chic hotter than me”. 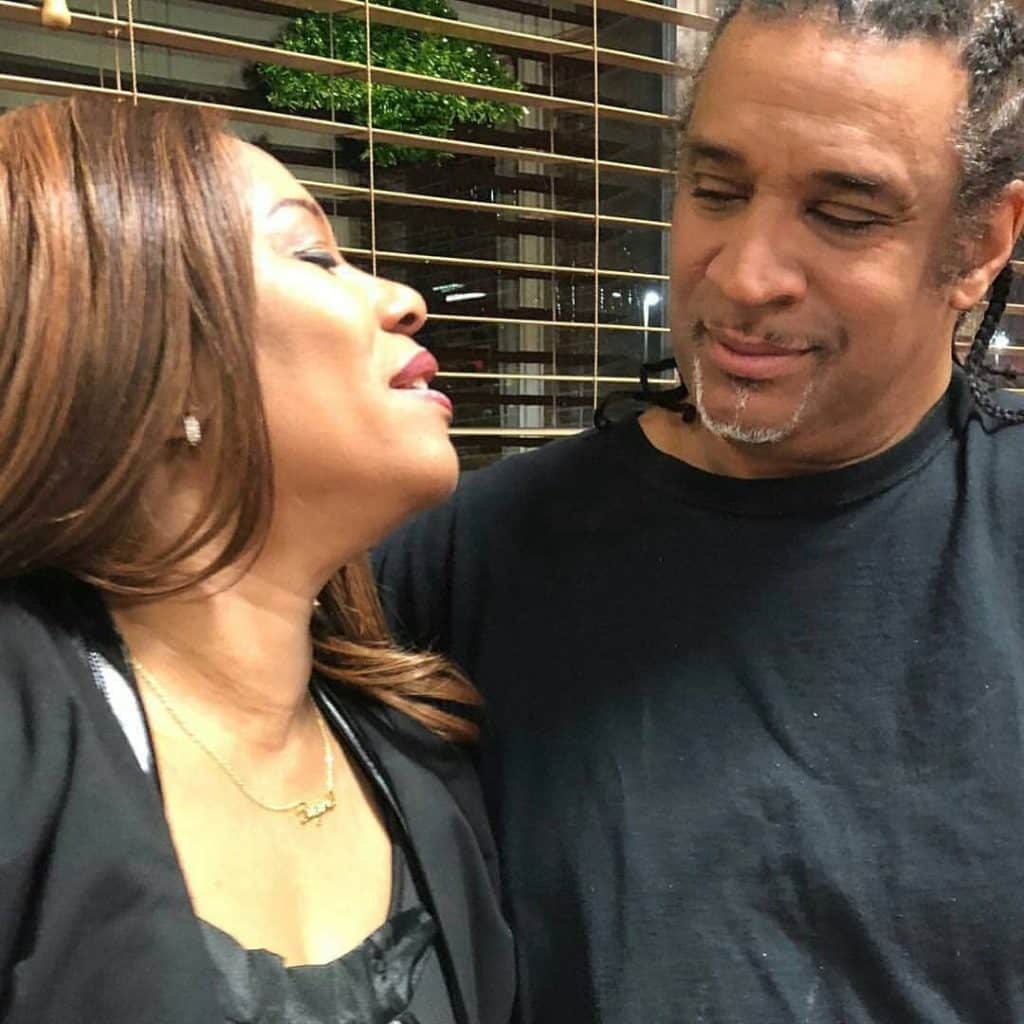 Remember that the ex-beauty queen was briefly married to a money bag, Charles Orie, but she dumped him for American Rudy Williams, who she now has 3 kids with.

All’s well that ends well! Love conquers all ( after you get professional help ????, you are not alone).