An alleged Nigerian drug kinpin has been arrested in connection with the haul of ecstasy pills worth Rs 1 crore ($136.000)at Bengaluru airport, India.

Sylvester Henry Owen, 41, was arrested at his rental home near Hommadevanahalli, near Bannerghatta Road, on Thursday, September 10 and produced before a magistrate on Friday evening, and remanded in judicial custody.

The arrest was made in a joint operation by Customs officials at Kempegowda International Airport and local police. The operation was headed by Customs Joint Commissioner J D Chetan.

Sleuths say he was staying in Bengaluru on the pretext of importing and exporting hair for wig making.
It was gathered that on Tuesday, Customs’ Cargo Intelligence Unit (CIU) sleuths had unearthed about 1,980 ecstasy pills hidden inside a German-made foot massaging machine at the air cargo complex at KIA. The machine had arrived from Belgium through DHL couriers.

Growing suspicious after scanning the package, sleuths had opened it to find three packets containing the pills also known as MDMA or Molly, neatly hidden inside brown duct tape packing in the machine.
“After removing the contents, we repacked it and made a DHL agent call Owen on Thursday morning to say that the parcel would be delivered shortly. Owen asked the agent to come near a baker at Hommadevanahalli in Horamavu,” an investigating official said.
A DHL van with a driver and two Customs officials masquerading as cargo centre employees, headed to the location, with officials following close behind them.
Tracking the consignee details with help from DHL delivery staff and Hulimavu police, a team of customs officials knocked on the doors of the receiver in Hommadevanahalli on Thursday morning.
“A man came to the courier van and attempted to take delivery of the parcel by producing his identification card. Our team immediately pinned him down and raided his rented home where we found another 200g of ganja,” an investigating officer said.
He was identified as Sylvester Henry Owen, a Nigerian passport holder. Customs says Owen had the pills sent through his associate in Brussels and it was concealed in the massager and sent to KIA. Sleuths say Owen had planned to procure the psychotropic substance for sale in Bengaluru.
“When one of our stafffers handed over the parcel, Owen showed his identity proof with a passport. After confirming his identity, we nabbed him in the middle of the road. He is well-built and resisted, but was overpowered and taken to the Customs office,”
Owen was produced before a magistrate on Friday evening,  and remanded in judicial custody, sources added.
An investigation is underway to find out if Owen had smuggled drugs on earlier occasions and on his local links in substance peddling.
“We expect crucial information from him to nab bigger fish,” the official added. 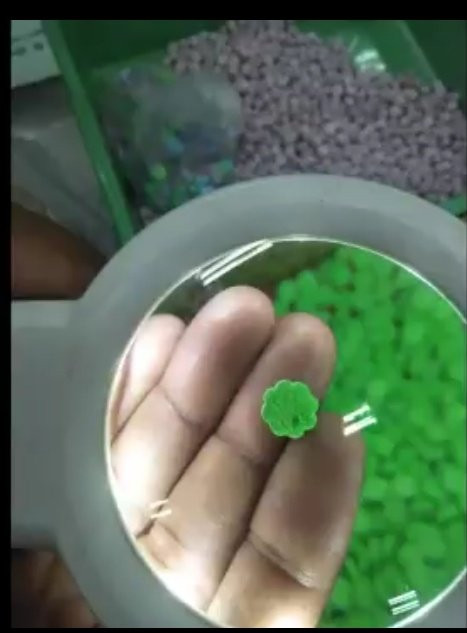 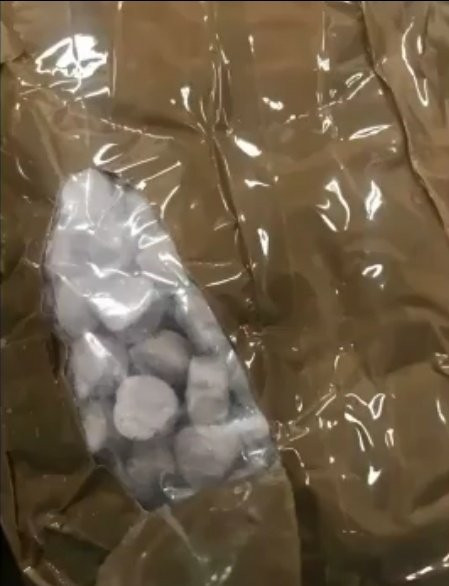 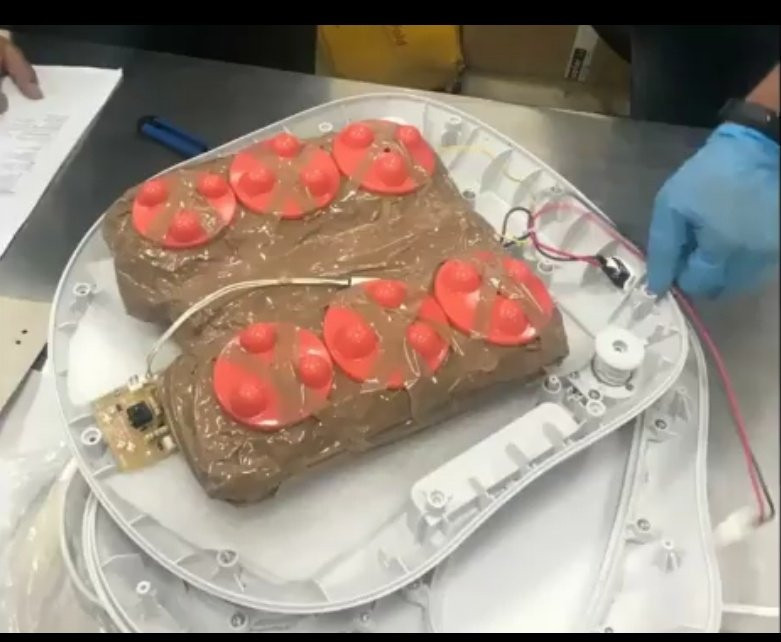 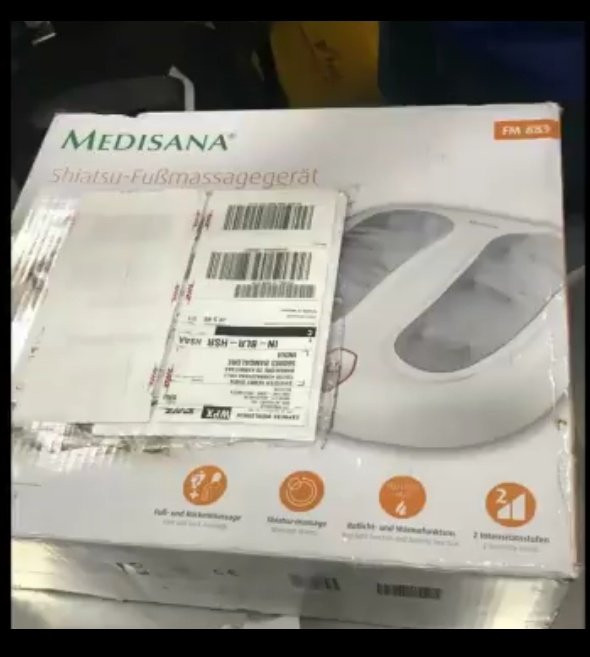