Anglican Church Bans Use Of Brochure, Asoebi At Funerals 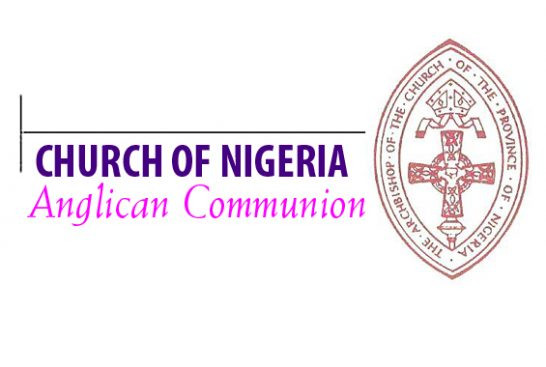 Anglican Church Bans Use Of Brochure, Asoebi At Funerals

A ban on the use of brochure and ceremonial dresses a.k.a `Asoebi’ has been placed by the Anglican Communion (Diocese on the Niger) on the burial of its members in a bid to reduce the cost of funerals.

This was disclosed on Sunday December 8 by Ven. Ikechukwu Ihemtuge, the Vicar in charge of St. Andrew’s Church in Obosi who announced that the decision was taken at June 2019 synod of its 19 archdeaconry at Abatete, Idemili North Local Government Area of the state.

Ven. Ikechukwu who asked Anglican members to obey the new rule which was enforced on July 1, added that the new law will reduce the pressure which comes with planning a burial to impress people.