According to one indigene of the area who identified himself as Alhaji Dahiru, the kidnappers, who were on many motorcycles, drove into the community and went straight to the sub – treasurer’s house, where they whisked away the three children. Alhaji Kamalu, was reportedly shot dead as he came out of his house.

Dahiru narrated that the bandits had also entered into the house of one Ibrahim Maishago, who is a businessman, in an attempt to kidnap his children.

“They discovered some large sum of money in the house, which they took away with them along with the children.”

Spokesperson of the State Police Command, SP Muhammad Shehu, who confirmed the incident said that armed policemen had already been deployed to the affected area to restore normalcy and peace.

He appealed to the people to remain law-abiding which he said can revive peace in the state with the efforts of the security agencies in the state.

Meanwhile, the deceased has been buried. One Abubakar Nahuche, who posted photos from the incident has called on the state Governor to come to their aid. 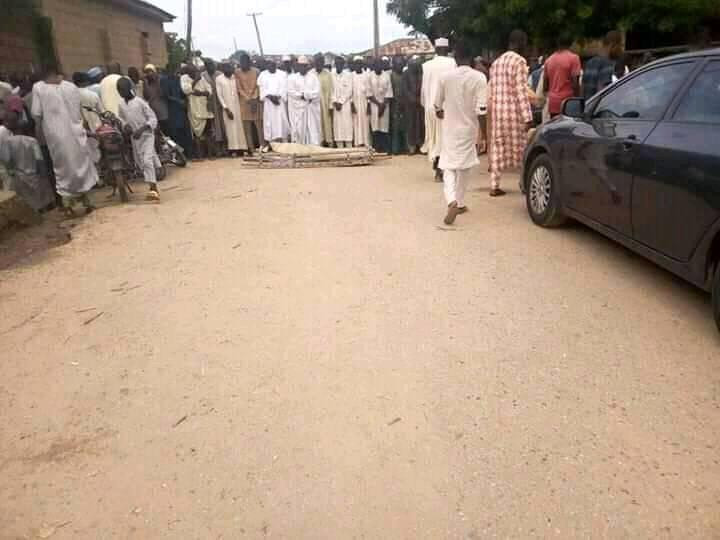 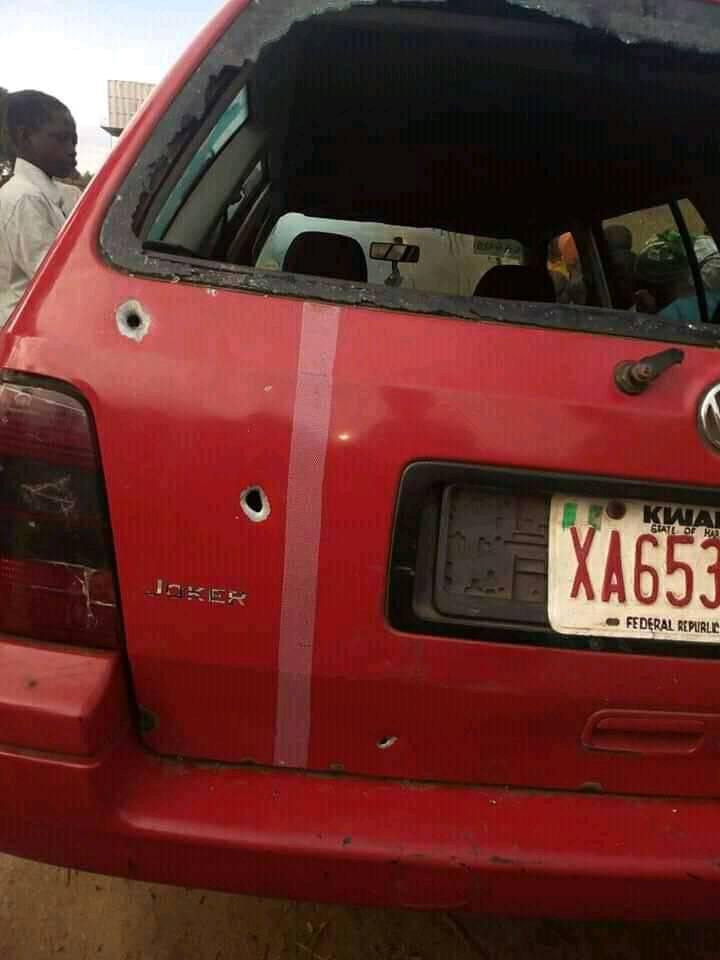