The Minister of Information and Culture, Lai Mohammed, has said that bandits and criminal elements across the country are more willing to listen to religious leaders as mediators than the government.

The Minister said this while reacting to the recent meeting Muslim cleric, Sheik Gumi, had with some bandits in Zamfara state. At the meeting, the cleric and the bandits who were armed with their weapons, had a discussion where they aired their grievances at the Nigerian government. 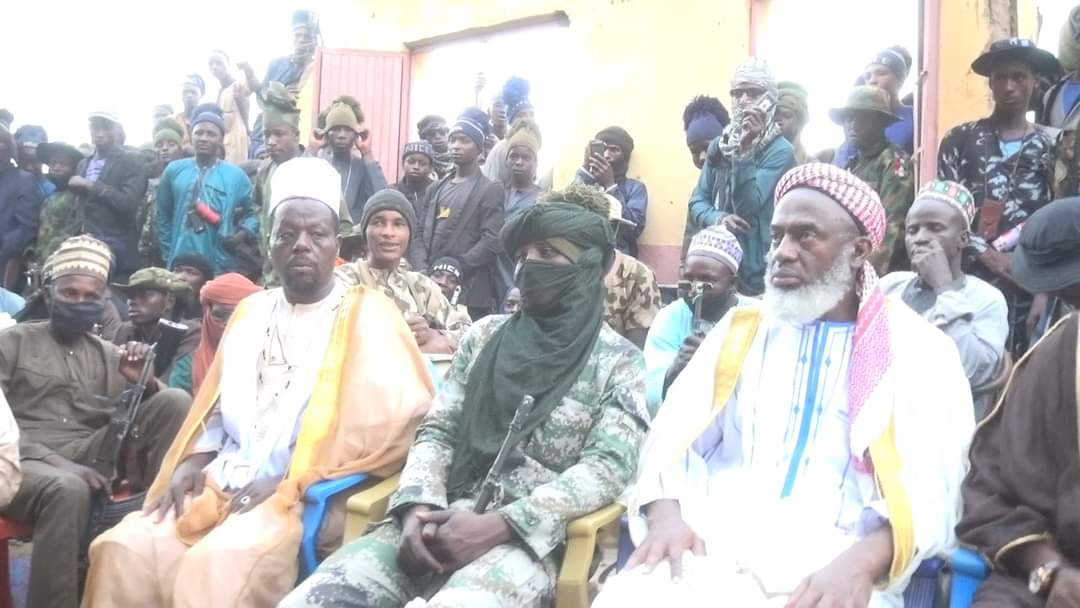 Reacting, Lai Mohammed said there was nothing unusual about employing the services of religious leaders to act as a bridge between the government and bandits.

“Like I explained that when we want to resolve issues like this we use a lot of back-channels. Again it is not unusual to use a respected cleric to have the confidence of outlaws or bandits. As a matter of fact, they are probably ready to listen to him more than they are ready to listen to the government.

They are probably ready to believe in them, so it is not unusual for him to act as a bridge between government and outlaws to find solutions”he said