Banky W has responded after actor Akah Nnani stated that the approved cases of coronavirus in Nigeria has been increasing since the arrival of Chinese doctors. 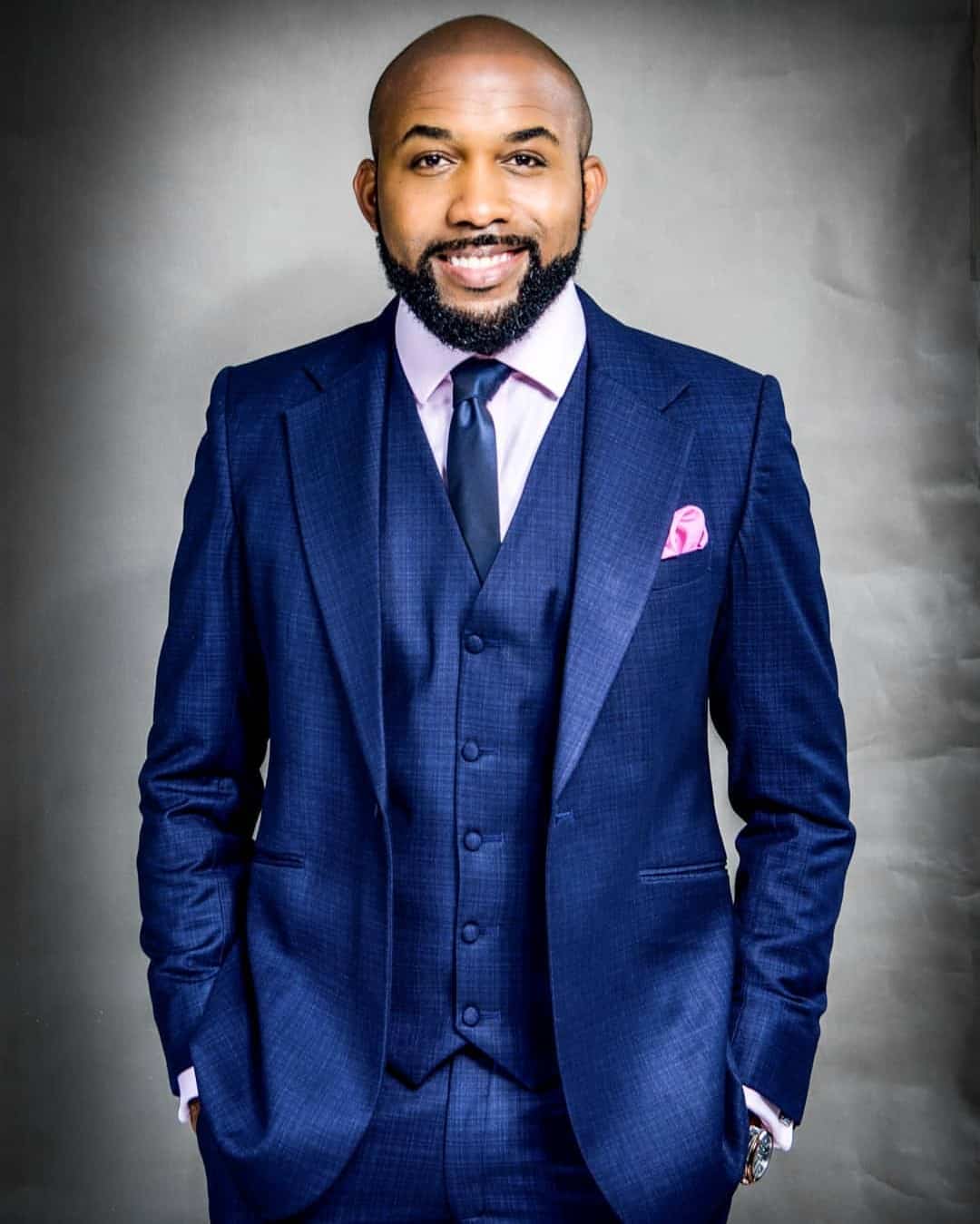 Akah Nnani made the statement in reaction to an announcement made by the Nigerian Center for Disease Control, NCDC, which stated that the number of confirmed cases of coronavirus in Nigeria has reached 627.

Responding to the tweet from the actor, Banky W pointed out that the Chinese doctors who arrived in Nigeria to help fight against the virus aren’t to blame for the sudden increase in cases of the virus.

According to him, Nigeria was getting fewer cases because enough test wasn’t getting carried out.

“The numbers started soaring because we have drastically ramped up the number of tests we are doing every day, bro. The true numbers were always MUCH worse than what we knew. We were just under-testing and under-reporting because of a lack of testing capacity.”

“Look, my tweet isn’t literal. The doctors aren’t the reason why the numbers are up. True. But the tweet above is just an expression of the distrust I have of the Chinese govt. In my mind, They are at fault for everything”.