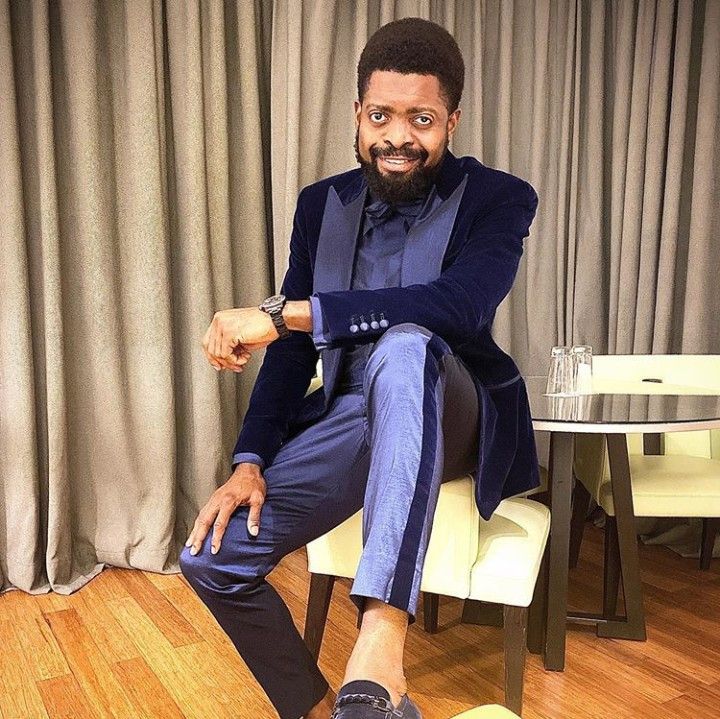 Basket Mouth has released a statement in reaction to being removed as an ambassador for the European Union in Nigeria’s campaign against Sexual and Gender-Based Violence.

The comedian was one of the Nigerian celebrities who were chosen to be advocates for the EU’s cause on Sexual and Gender Based Violence (SGBV).

However there was an outrage on social media after the comedian was revealed as one of the ambassadors. Twitter users brought up a 2014 joke he made about rape and said he was not fit to represent women and the issues they face.

He was removed following the outrage.

Reacting to his removal, Basket Mouth released a statement on Instagram.

He shared a photo collage of a number of women, including his daughter, his wife, Busola Dakolo, and more and wrote:

Almost every morning in the blogs, on the news, there’s a picture of a man sitting on the floor pleading, the caption is usually in the line of ‘its the devils handwork’ and the topic is from underage defilement, rape or brutality against a woman or minor. I live in this same world with my most prized possessions my wife, my two daughters, my sisters and women who have built me into the man I am.

I was recently presented an opportunity to create awareness on the efforts of the EU to bring support to fighting this scourge, it was a no-brainer for me. I refused any compensation for it and volunteered to lend my voice because….its our fight, it’s not for the EU…its for my girls’ future.

Unfortunately, a few years ago I shared up a Facebook post that I thought was shedding light through humor to the entitled crude and very present behavioral patterns of some African men who equate spending to sexual favors, but I also realized then that women actually have to face this daily and its harrowing and I deeply apologized for it

I sincerely pray that this does not take away from the most important fight of our lives….the fight to secure our future…because the girl child is our future. I strongly appreciate the EU for this amazing platform to improve our lot, as long as the message reaches the ears of those who need it, then it’s a win. To every woman – our mothers, sisters, lovers, wives, crowns, supporters, prayer partners, foundation, life…. thank you for being who you are. So many times you sacrifice who you are for a man to become who he wants to be. It’s time we all love and and also support you like you do us….cos in your light, we all shine 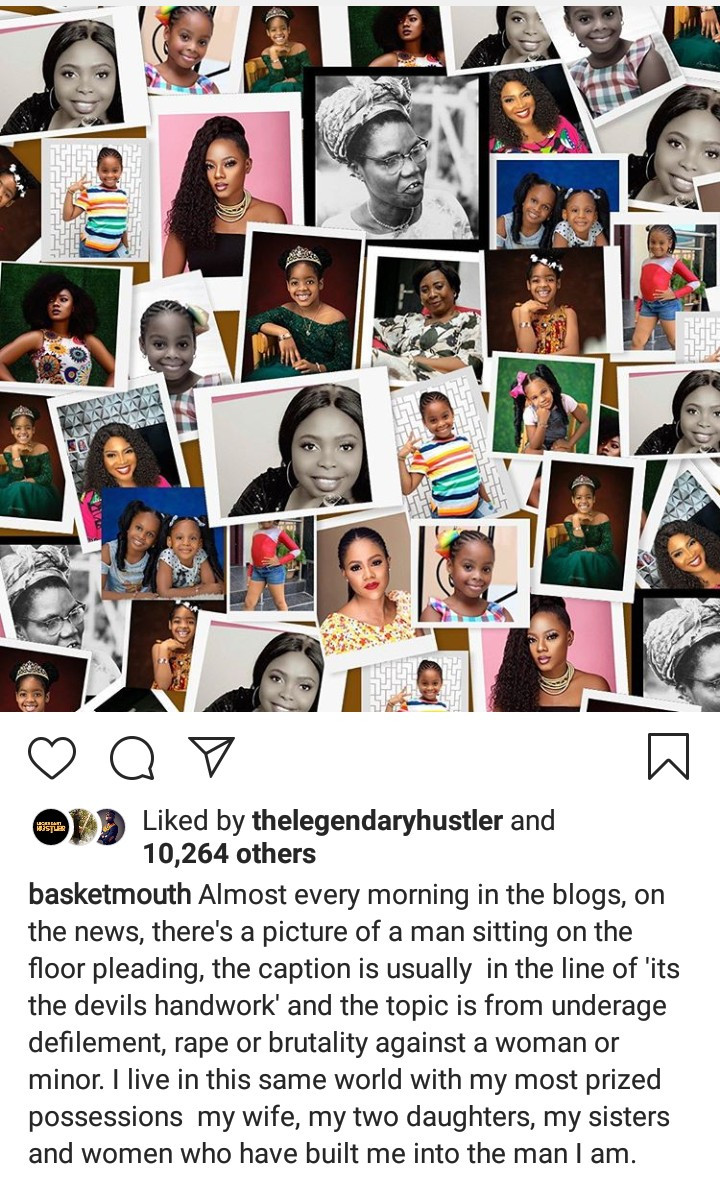 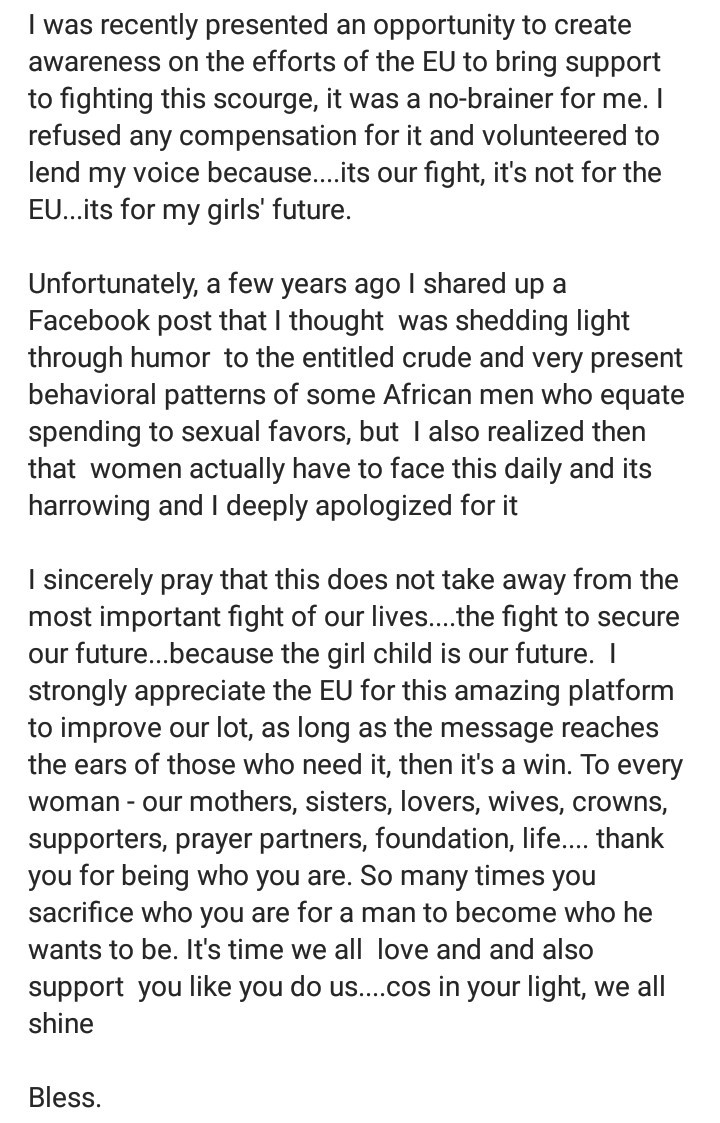