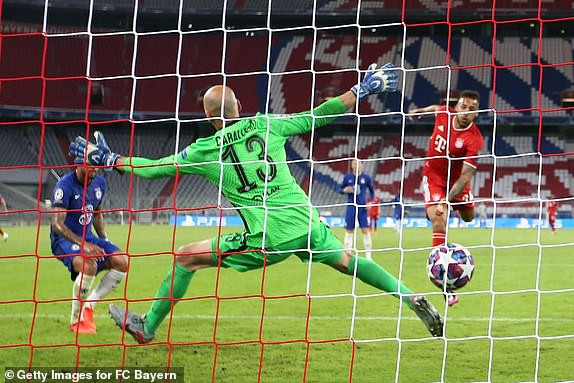 Bayern had already won Chelsea 3-0 in the first leg before the Coronavirus lockdown and just had little to do in order to qualify.

In the first 20 minutes of the game Chelsea hardly had a kick as Bayern toyed with them and by the 24th minute it was already 2-0 in Bayern’s favor. 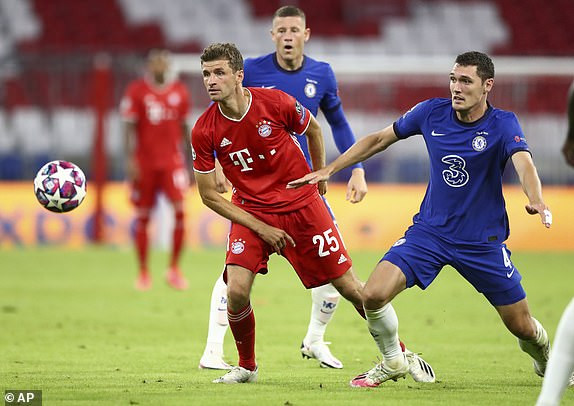 At the 44th minute, Bayern goalkeeper, Manuel Neuer parried away an Emerson low cross very poorly which allowed Tammy Abraham to tap in from close range to end the first half 2-1. 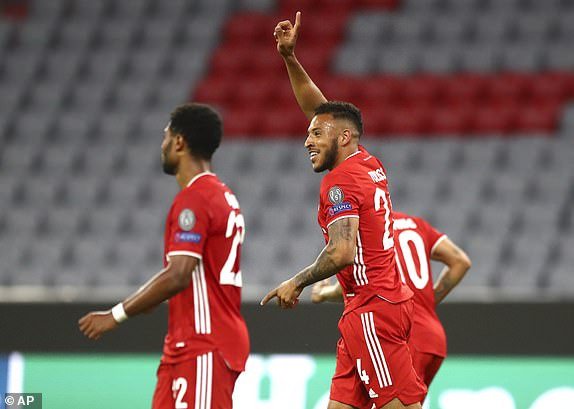 With most of the team members down with injury Lampard couldn’t do much coaching with his team.

By the 90th minute, he watched his beloved team ship in two more goals to end the match 4-1.

Bayern have now qualified for the next stage of the competition. Full score ; Bayern 4-1 Chelsea (7-1 aggregate) 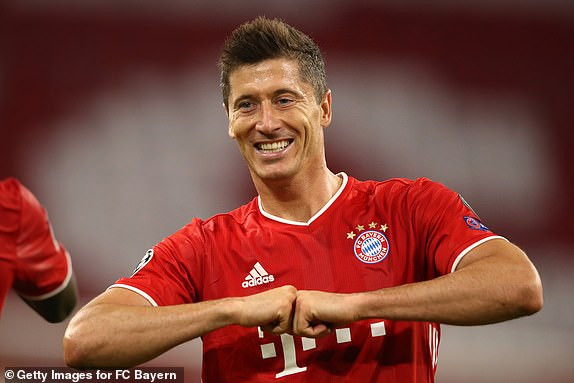 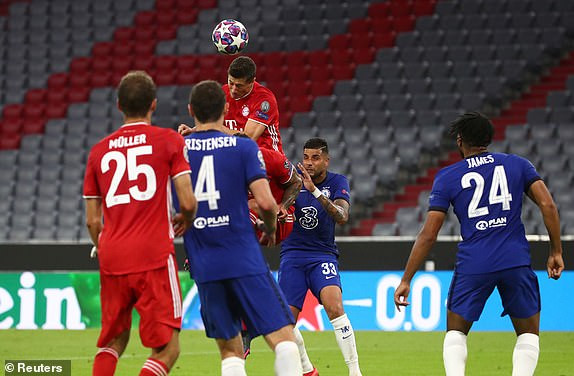