#BBNaija: I dated my ex-girlfriend for 8 years without sex – Brighto

#BBNaija: I dated my ex-girlfriend for 8 years without sex – Brighto

Big Brother Naija housemate, Ezekiel Bright Osemudiame known in the show as Brighto, has given a revelation into his past relationship. 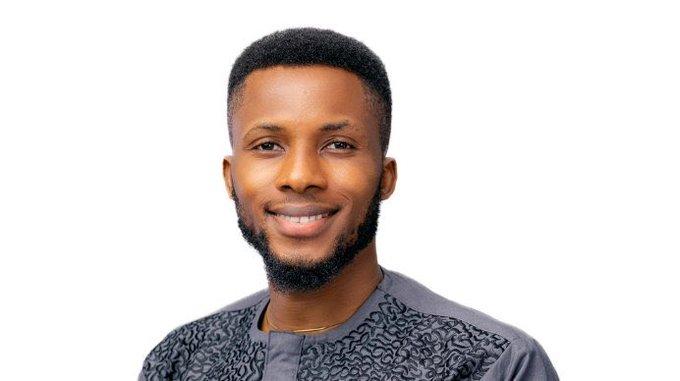 According to the 29-year-old sailor from Edo State, he dated a girl, his ex-girlfriend for eight years without sex.

He disclosed this during a chat with fellow housemates, where they were formally introducing themselves to each other and answering questions thrown at them.

“She is a good girl, we dated for eight years, we did not have sex.” he said.