#Bbnaija; Watch as how Ozo and Nengi seductively grind against each other as other housemates watch in delight (video)

#Bbnaija; Watch as how Ozo and Nengi seductively grind against each other as other housemates watch in delight (video)

Big Brother Naija housemates, Ozo and Nengi had a moment with each other  as they joined other housemates to entertain viewers of the reality show with their dance moves.

As the housemates were lounging this afternoon, Ozo took to the centre of the living room and began dancing. Nengi later joined him and in no time, they began grinding against each other, with Nengi pushing her butt into Ozo’s crotch while Ozo whined his waist against hers. 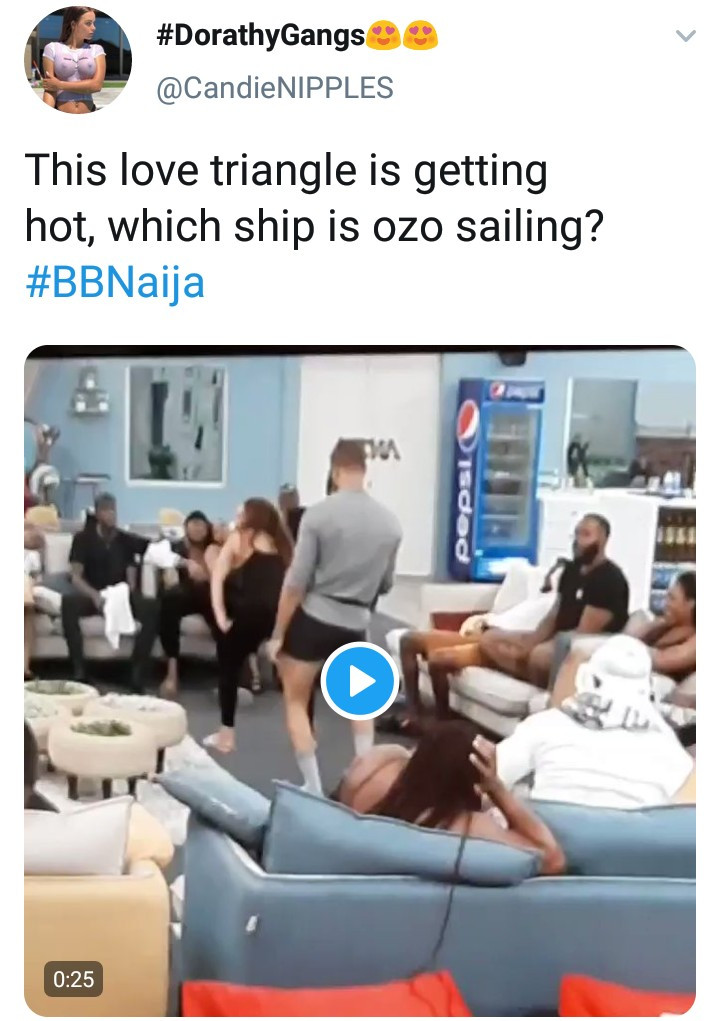 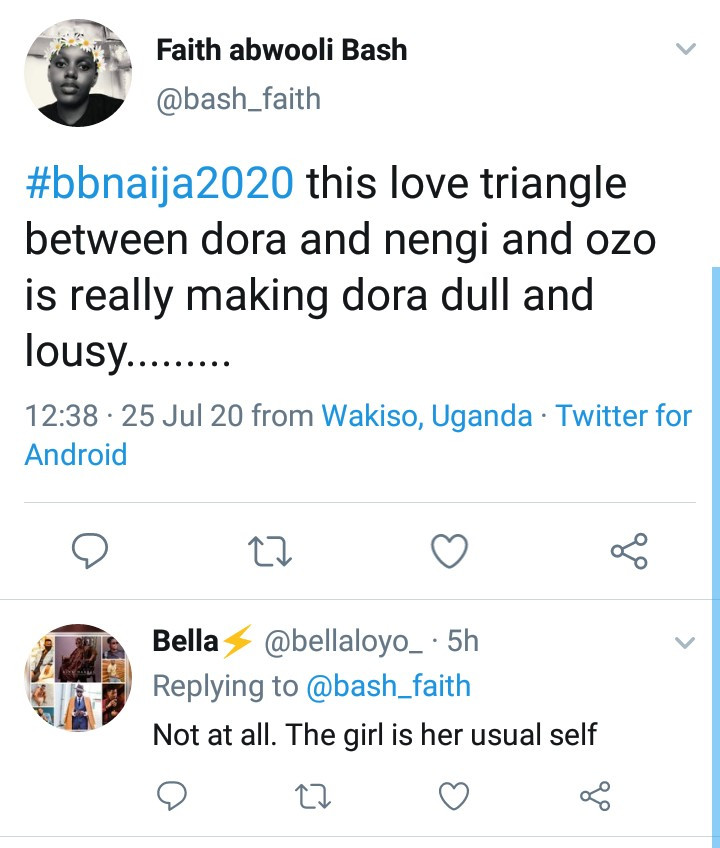 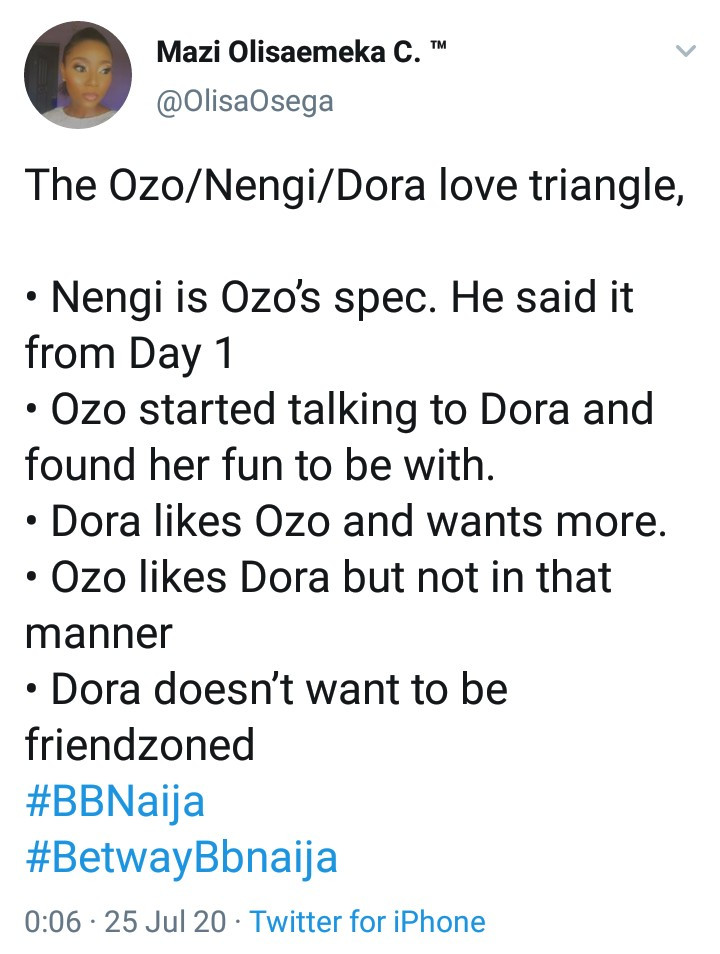 After they were done dancing, they both climbed upstairs together to the delight of other housemates.

Watch the video below.

Watch: Vee sings and dances for Falz on his birthday

Watch: Neo assures Vee as he gives her a kiss – “I don’t think you’d ever lose me, my feelings for you won’t change”

Watch: Vee Tells Neo – “It would be very nice if I give you little yoruba babies in a few years”