The reality star stated this while reacting to the drama brewing between the actor and her fellow housemates, Elozonam and Diane. 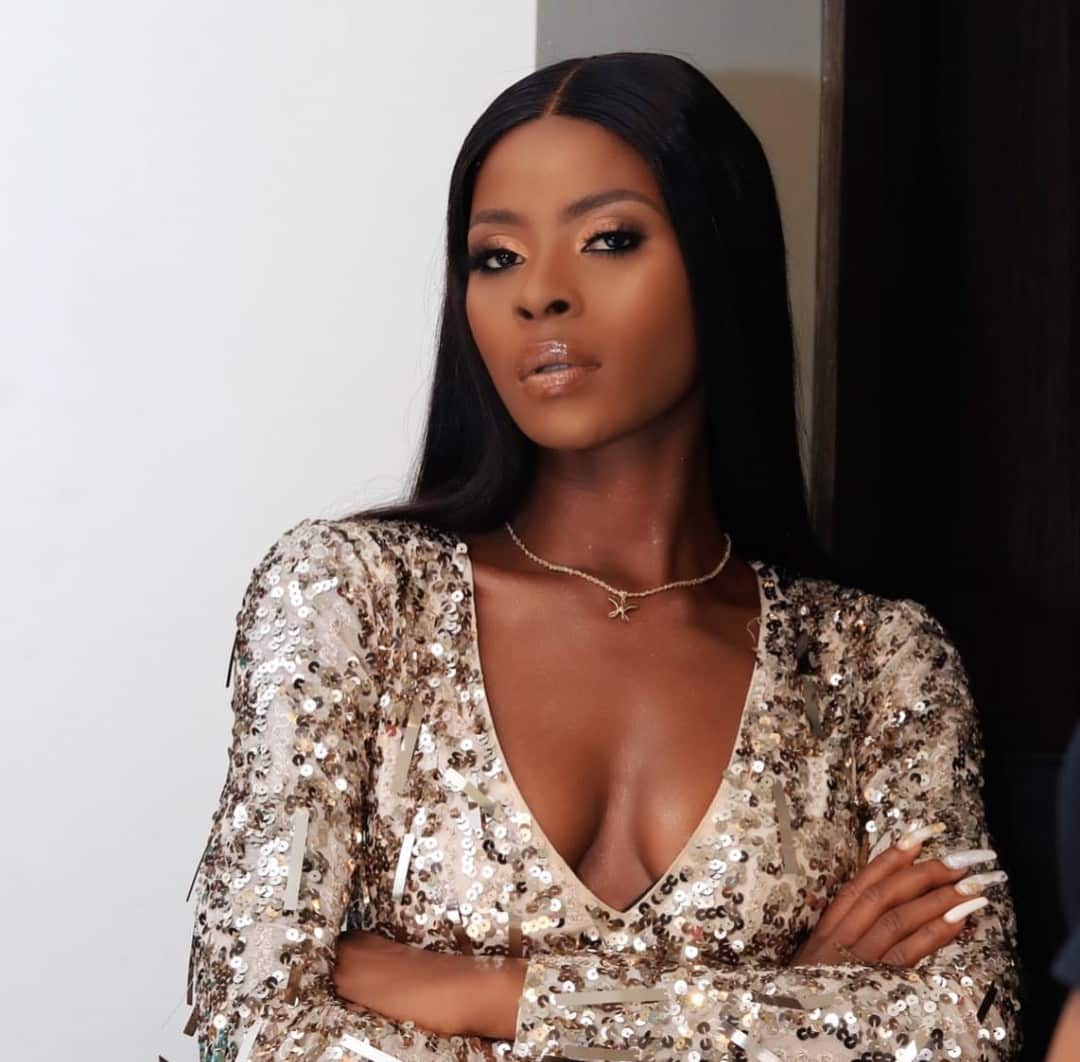 Elozonam had opened up on the actor being the reason behind his incessant fights and argument with Diane.

The lovebirds who had their good times while in the house suddenly began to act cold towards each other and just recently, the reason behind the failed relationship was announced. 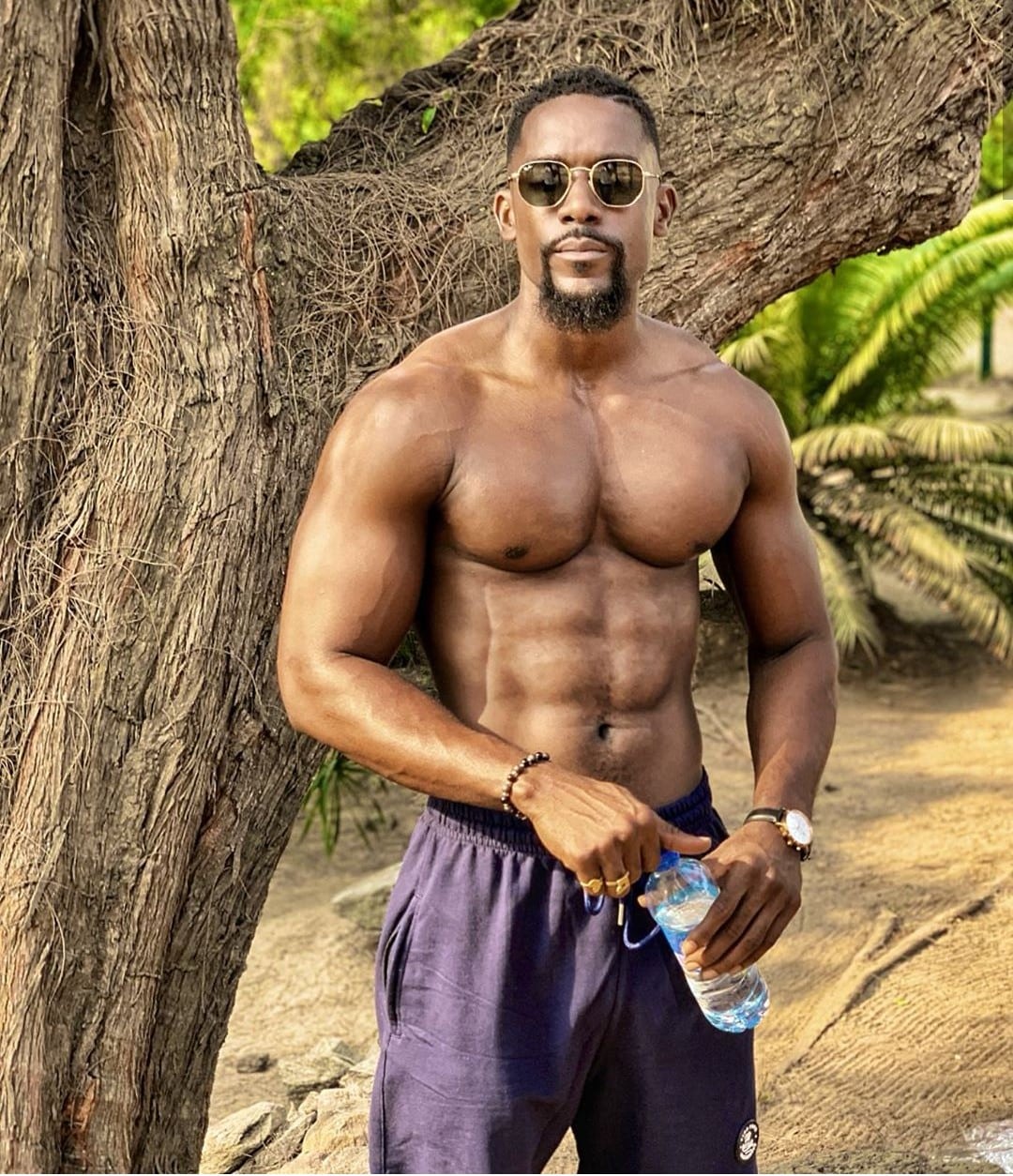 Elozonam stated bluntly that Diane has strong feelings for the actor, and he could no longer bear it as it even got to the extent of Diane flirting with the actor on phone and leaving him behind at a party to go with Mawuli.

Responding to this, Khloe said Mawuli Gavon is a national cake. 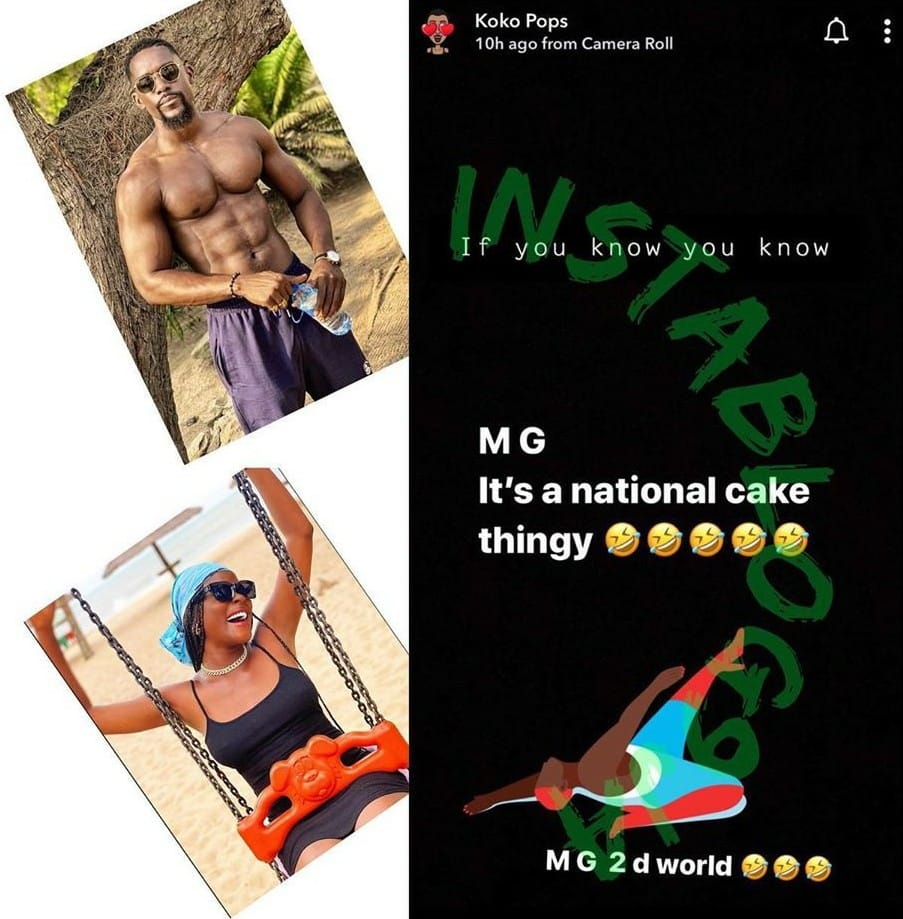