Bobrisky cries out in cell over excruciating pains from pile

Bobrisky cries out in cell over excruciating pains from pile 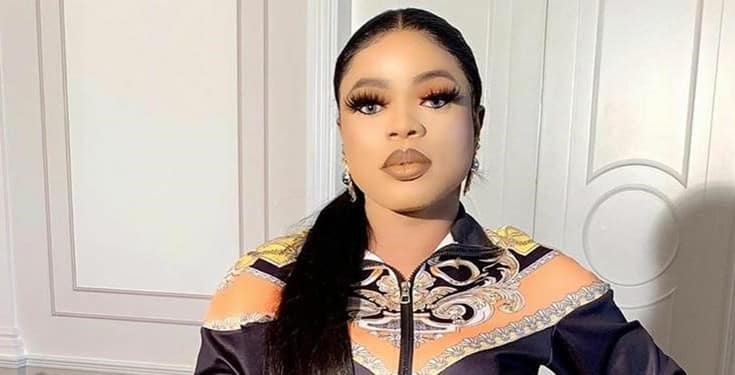 Also recall that Kemi Filani News reported that Nigerians took to social media to mock him over the arrest and his best friend, Tonto Dikeh kept mum.

Well, according to reports, Bobrisky is currently crying bitterly in the cell over the excruciating pains he is feeling from the alleged pile he is suffering from.

According to the source, Bobrisky claims he can’t go more than 24 hours without applying his medications on the alleged infection and he is crying bitterly and in severe pains.

“Bobrisky is crying bitterly that he has serious pile infection with serious sours on his anus, he claims he must apply his medications on it every 24 hours else the sickness will deteriorate” the source told Kemi Filani News. 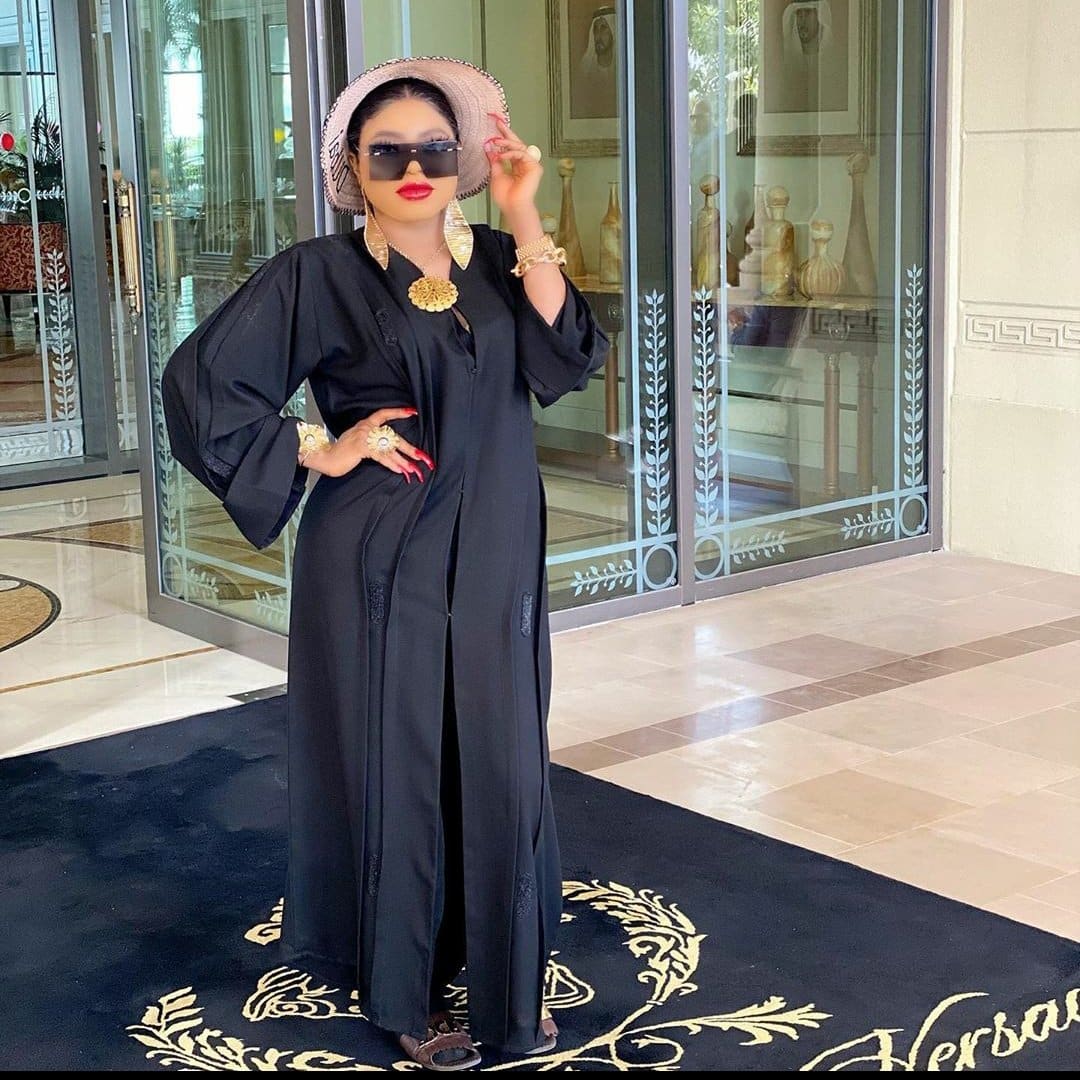 Piles or Hemorrhoids are swollen veins in the lower rectum. They often subside on their own or with treatment from over-the-counter products. But in rare cases, hemorrhoids can become infected.

Prolapsed internal hemorrhoids are more likely to become infected due to blood flow issues. Procedures, such as rubber band litigation and surgical removal, can also increase the risk for infection.