Bobrisky flaunts boobs, after turning up as a man to his father’s birthday (Photos/Video)

Bobrisky flaunts boobs, after turning up as a man to his father’s birthday (Photos/Video)

Controversial Nigerian crossdresser, Idris Okuneye also known as Bobrisky has sparked another debate on social media with his recent photos and video.

The crossdresser uploaded a new photo of him showing off his boobs and fans are wondering what miracle could have happened because not long ago, he was seen at his father’s birthday without female accessories. 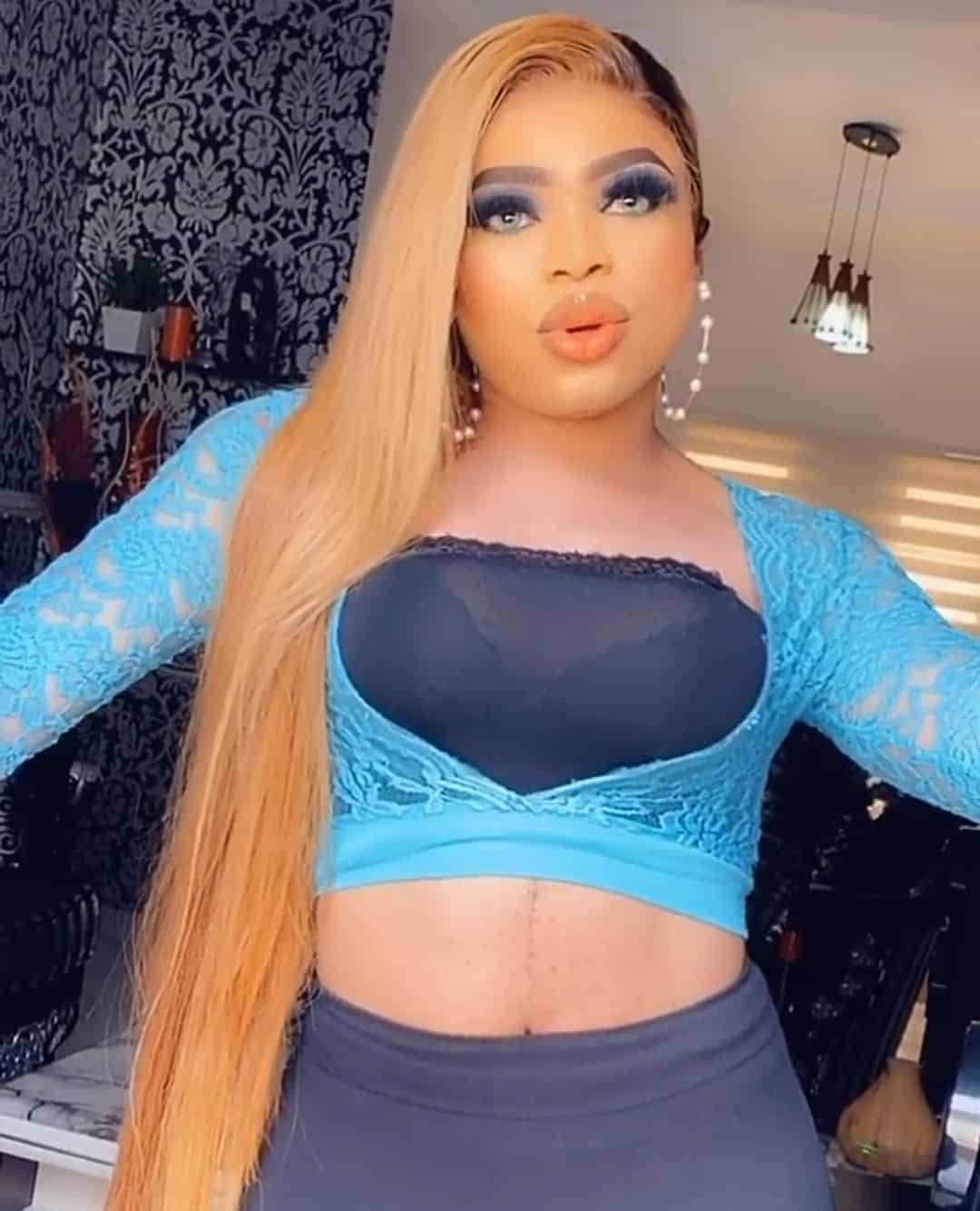 The pair of b***s appears like it is real especially when focused on or zoomed. 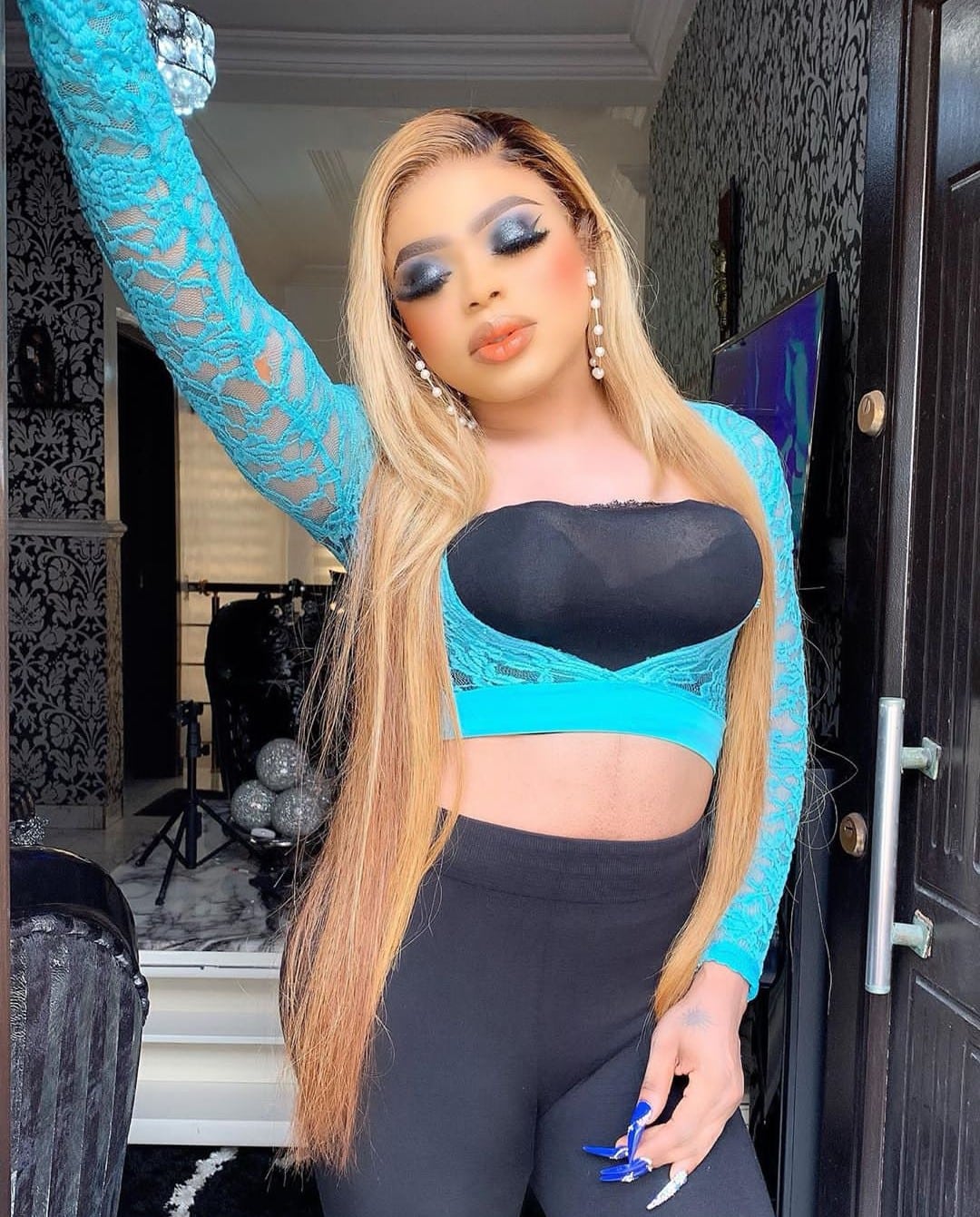 Reacting to this, some of his followers were shocked as nothing of such was spotted on him on his father’s birthday.

Watch the video below;

Being a nice person gets you nowhere. It leads to uselessness – Reno Omokri

Nurse looks like a ‘plastic doll’ after spending £55k on 5 boob jobs, yet she plans to do more surgeries