A British airline pilot who “crushed the brains” of his baby daughter was jailed for 20 years today, Dec 22.

Mohamed Barakat, 42, was jailed after being found guilty of murdering his daughter while intoxicated by drink and drugs at a luxury hotel in Kazakhstan.

The airbus captain fractured the skull of one-year-old Sophia by banging her head against a wall, a court found.

A Kazakh judge rejected the London-born pilot’s claim that the child was fatally injured in an “accident” resulting from an epileptic fit.

Barakat’s wife, Madina, 23, who had changed her initial testimony blaming Barakat for the baby’s death and called on the judge to find him not guilty, was in tears as she listened to the verdict today. 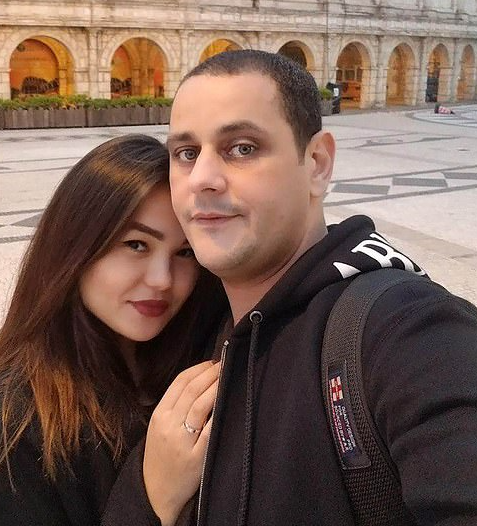 Barakat – a pilot employed by a subsidiary of Hong Kong Airlines – will serve his entire jail sentence in Kazakhstan prison, said the court authorities.

On his release, he will be banned from entering the country for five years.

His guilt was proved “by the testimony of a witness, a maid who heard the sounds of banging on the wall, after which the crying of the child fell silent,” said a court statement issued by press secretary Abay Zharylkasyn.

Madina had earlier fled the hotel room after Barakat beat her, according to witnesses.

CCTV evidence showed how the young mum later carried the baby to the lobby of the five-star InterContinental Hotel in Almaty in the early morning of 24 October 2019. 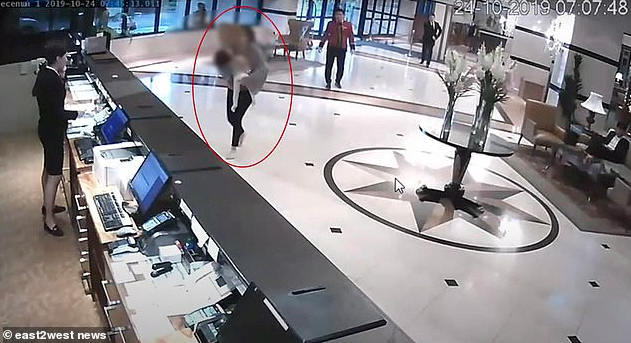 Ten witnesses told how she claimed her husband had killed the child, the judge said. The baby was “motionless” and “blue” in colour. 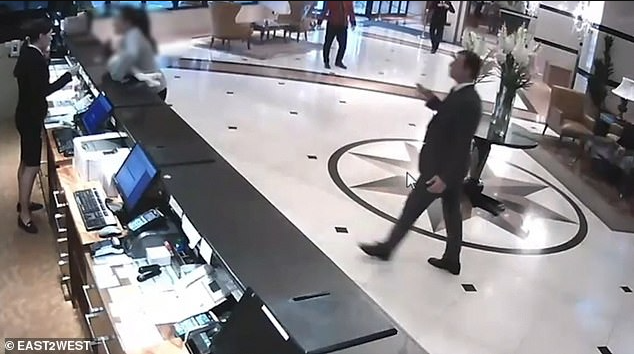 Madina collapsed several times in the lobby as staff called medics who found the baby to be dead.

According to one hotel staff member, Madina had shouted: “He killed my child, he hit her.”

But she later reversed her previous testimony, saying: “I have no claims against my spouse Mohamed Barakat.

“He could not hurt our child and moreover he was not capable of committing the crime.

“I ask you to accept this statement as a basis for cancelling all the previous accusatory testimony made by me against my husband.

“Mohamed is the most loving and caring husband and friend. I love him with all my heart.”

She pleaded: “You would probably think what kind of woman am I who protects her spouse who allegedly killed the child. 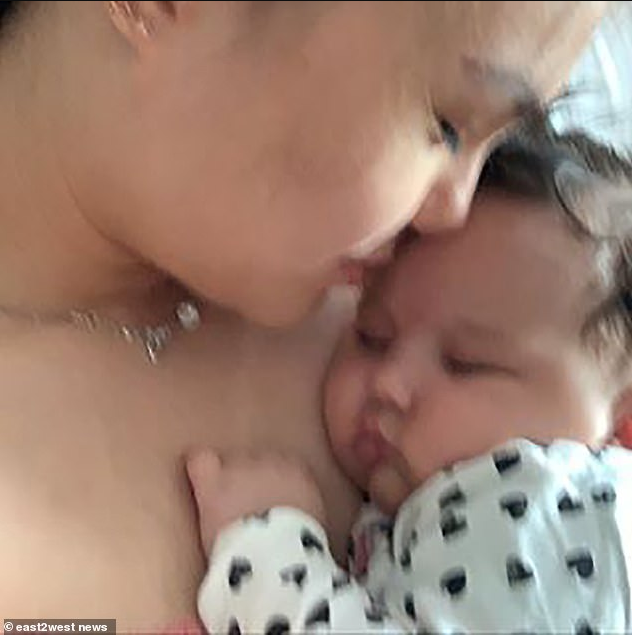 “However, this was not an intentional crime, he is not simply capable of causing harm, especially to Sophia.”

She added that what happened at the hotel “could only be death by negligence during an epileptic seizure.

“Mohamed would not hesitate to give his life for Sophia. She was everything for him….It was an accident.”

Despite this, Barakat was found guilty at the virtual hearing in Almaty city court on Tuesday December 22.

Judge Bakhytkhan Bakirbayev said there was “no evidence” Barakat had previously suffered from epilepsy.

The trial heard evidence that the Barakat had a secret stash of cannabis in his hotel room at the time his daughter was killed and had previously taken cocaine.

Barakat received a maximum sentence under the criminal code because of the “aggravating circumstance” of committing the murder “in a state of alcoholic and drug intoxication”.

The pilot was also ordered to pay his wife £135 compensation, a sum that would likely have been significantly higher if she had filed a civil suit against him.

He was given 15 days to appeal the conviction and sentence.

“It means you will put an innocent man in prison.”

He said: “I would never hurt my own daughter. I was the first person who saw Sophia coming into this world… I was going to teach her how to fly…”

Barakat’s legal team claimed dozens of procedural errors in the criminal investigation and the court case meant that Barakat did not receive a fair trial.

His lawyers made repeated attempts without success to seek a fresh investigation and replace the judge.

Barakat’s sister Sara said by video link from Britain that the pilot “must have suffered a seizure”.

She said: “We have no doubts in our minds or in our hearts that he is innocent.”