The comedian known for dressing like a woman in iro, buba, and gele, said he bought the car a week ago after he decided to be proud of everything he has accomplished so far.

He also thanked God that he didn’t post the car two days ago when DJ Cuppy and her sisters showed off their new Ferraris. 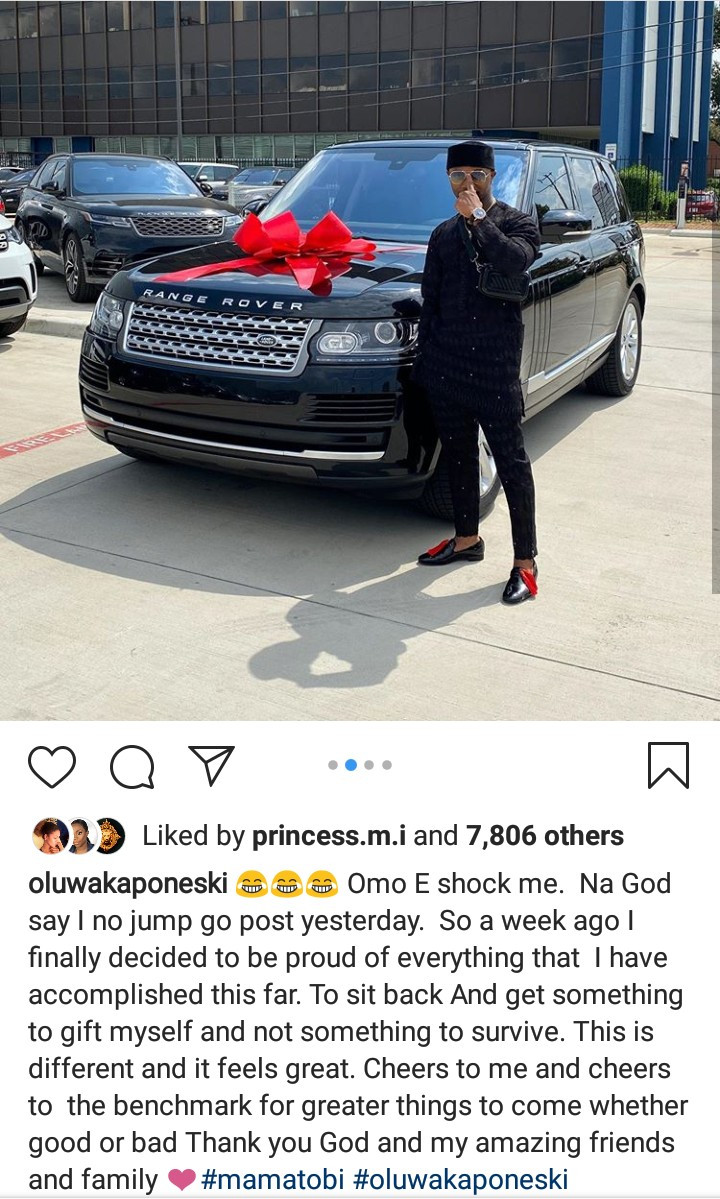 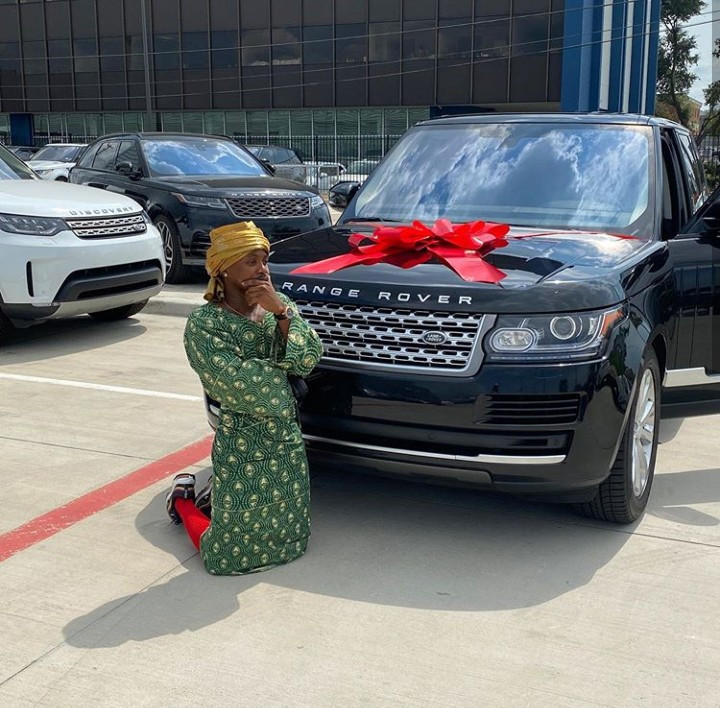 Cristiano Ronaldo under investigation in Italy for breaking coronavirus rules

Woman survives 5 days with bullet in her head in Enugu