Davido Allegedly Sends His Crew Member, Obama, Out Of His House After A Bitter Clash (Watch Shocking Video) 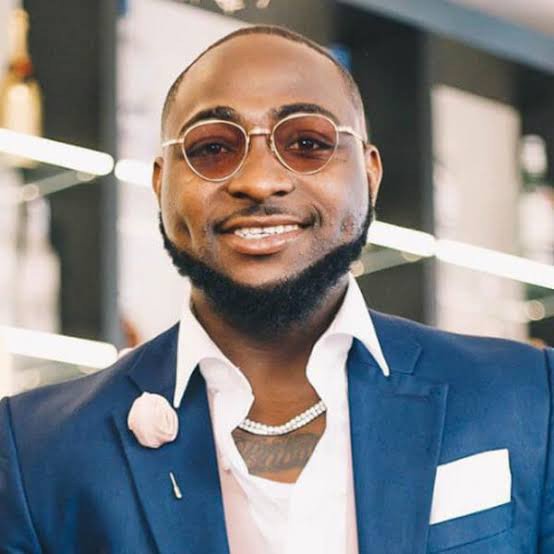 Davido Allegedly Sends His Crew Member, Obama, Out Of His House After A Bitter Clash (Watch Shocking Video)

Popular Nigerian singer, Davido has sent one of his crew members, Obama out of his house in Lekki after the two had a heated argument on Monday.

According to reports, the reason for the fight is unknown but an insider said Obama stormed the house around 5 a.m and he began raining insulting Davido after breaking a bottle.

The duo began exchanging words which led to the singer ordering him out of his house.

During the heated argument, Davido revealed that he recently had to bring out the sum of N14m as compensation after Obama nearly beat a girl to death.

The father of two challenged his crew member to deny the claim and went further to state that he has had enough while adding that Obama can go and do his worse.

The latter however responded by telling Davido “fuck you.”