Eight passengers and a driver escaped death by the whiskers on Tuesday September 8, after a huge tree branch broke off from its trunk and fell on a vehicle in Calabar, the Cross River State capita.

The incident which occurred at the Beebosco junction involved a mini bus that was conveying seven passengers along the Murtala Mohammed Highway.

The Commissioner for Environment, Mr. Mfon Bassey Mfon, who arrived the scene, confirmed it was “an accident.”

The incident hindered free flow of vehicles but men of Nigeria Police Force arrived on time to prevent traffic jam. 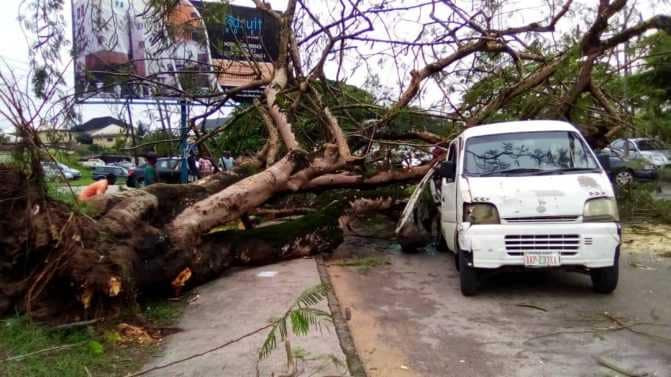 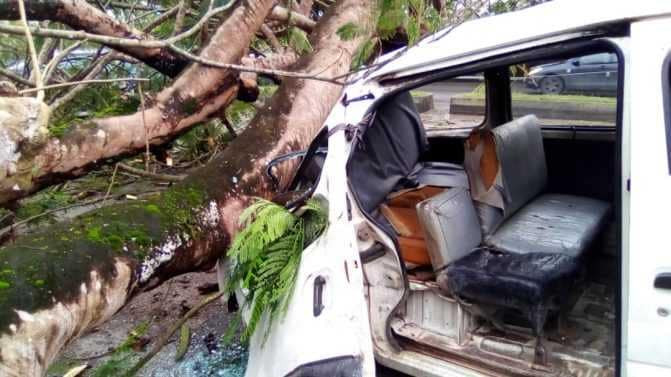 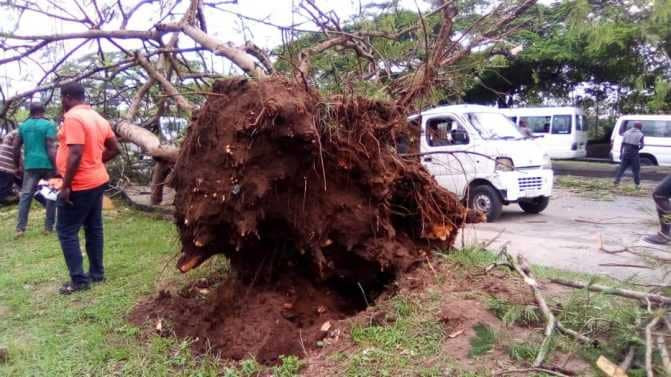 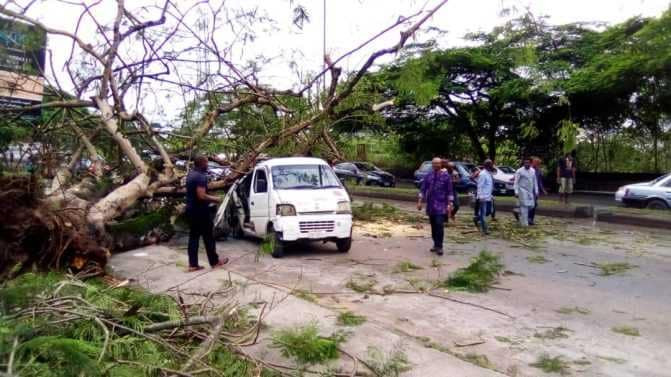 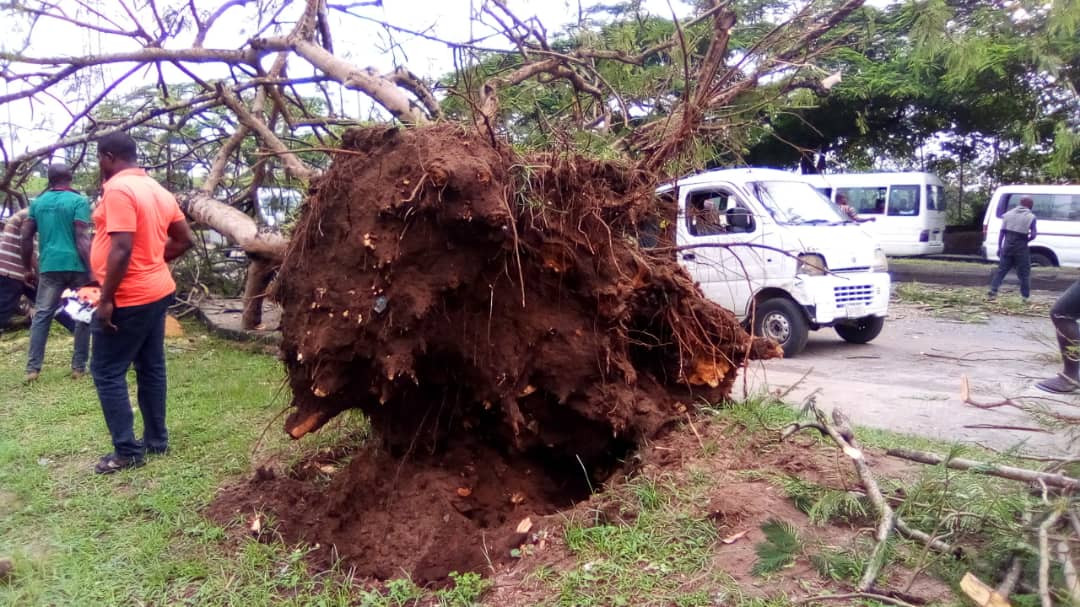 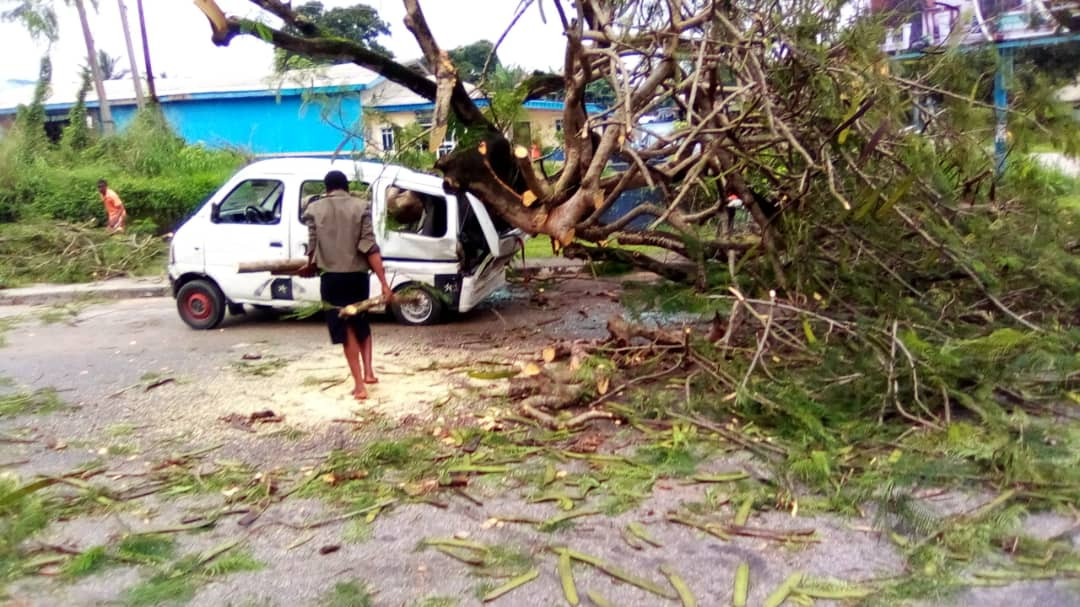 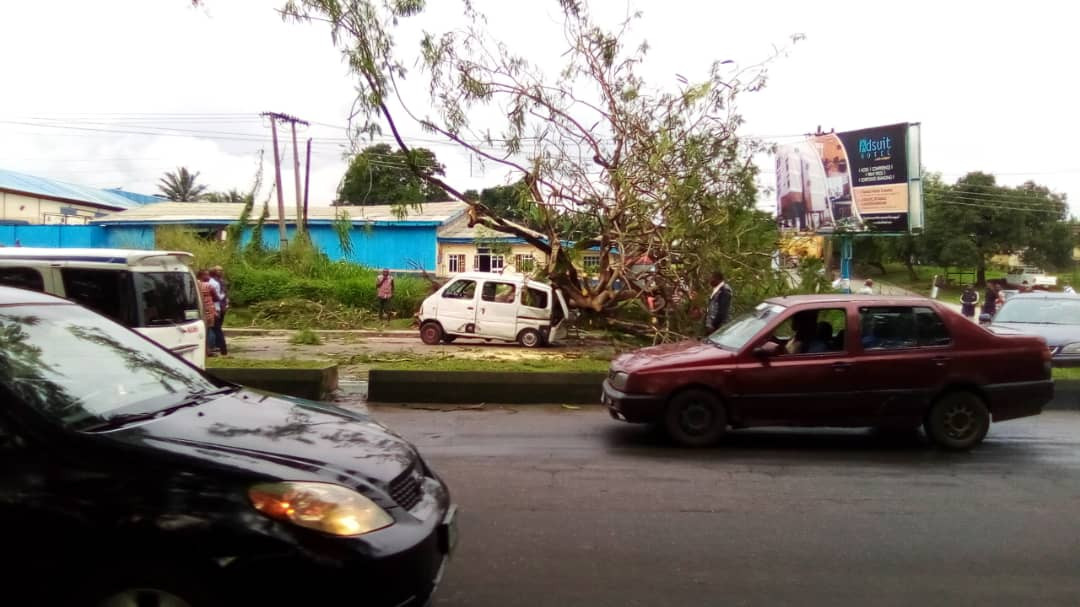