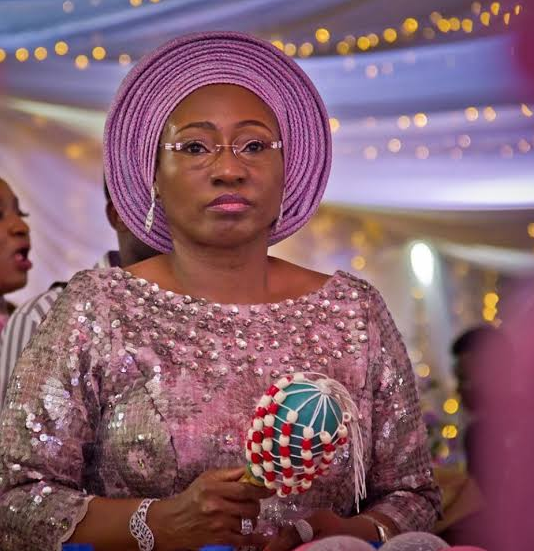 Mrs. Bisi Fayemi is pushing for an amendment of the law so that rapists in Ekiti state will be punished with medical castration.

In addition to a life sentence, the Ekiti State Government, in collaboration with the office of Wife of the Governor, is making moves to amend the gender-based law to see that rapists get a more severe sentence. This is in a bid to deter offenders.

According to  Mrs Bisi Fayemi, is seeking amendment of the Gender-Based Violence (Prohibition) Law, 2011 at the State House of Assembly.

A public hearing on the GBV amendment bill was held at the state House of Assembly on Thursday, October 10, in the state capital.

At the public hearing, the Attorney-General and Commissioner for Justice, Mr Wale Fapohunda, said the amendment to the bill might include medical castration, compulsory psychiatric test and disqualification of offenders from benefiting from government’s social investment programmes.

Mr Fapohunda said: “We plead with the Assembly to have expeditious and holistic consideration of the amendment to the bill, because it is to provide legal framework for the present administration’s zero tolerance for all forms of gender-based violence.

“The increasing cases of rape and defiling of little children in Ekiti require urgent attention.

“The amendment being sought may include imprisonment and medical castration of offenders, among others not stipulated in the existing law.”

Mrs. Fayemi, in her address, said her office has been overwhelmed with complaints relating to all forms of violence, particularly against women. She said the amendment of the bill has become imperative to make offenders accountable and to be a voice for victims.

She added that the worst form of injustice in any society is for offenders to go unpunished.

Mrs Fayemi said: “To make the law effective, we are going decentralise the referral centres and all the local governments will have one each. You don’t need to come to the state capital before lodging your complaints.

“The GBV management committee has been brought back to attend to complaints. I felt distressed to hear when we returned last year that the committee didn’t meet for four years after we had left.

“I’m not the owner of the law; it is for men and women in Ekiti. We only championed it. It is to protect us, our families and the society against all forms of discrimination so that we can all live life of respect and dignity.

“Violence against women keeps increasing in Ekiti. We appeal to the House to pass this law expeditiously.”