Fans react as Man. United’s Ole Solksjaer is snubbed for EPL manager of the season award

Fans react as Man. United’s Ole Solksjaer is snubbed for EPL manager of the season award

Football fans took to social media to react after the English Premier League released it’s list for the 2019/2020 football managers of the season award. 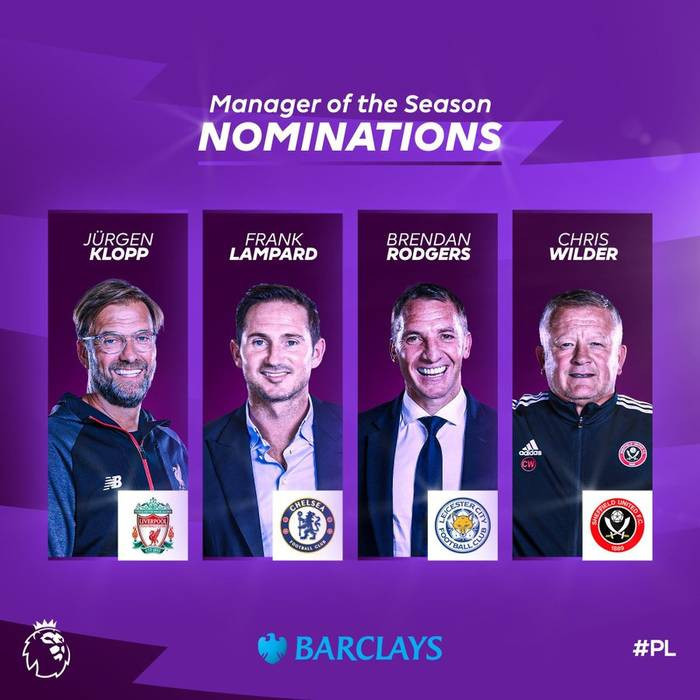 Surprisingly, Ole Gunnar Solksjaer’s team finished above everyone in that list except Liverpool, yet he was snubbed.

At the beginning of the season, not many fans thought Man United will make top four but the team fought all odds and came out third.

Some fans have reacted on Twitter, with some blasting Lampard’s inclusion while others criticizing Ole’s omission. 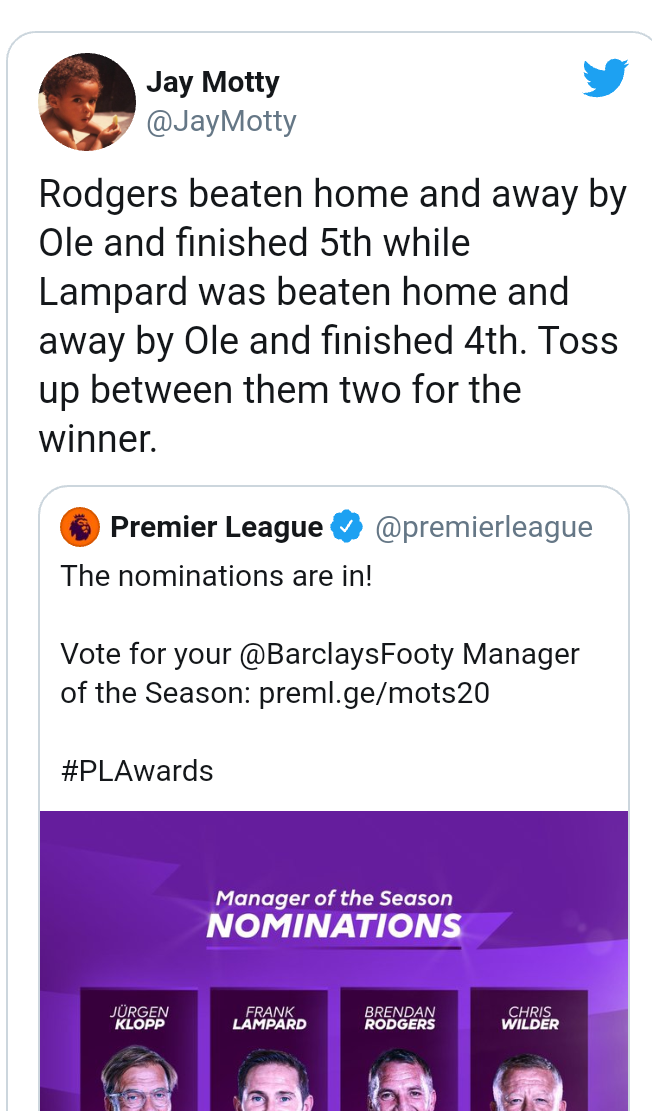 Another user wrote: “2 managers who finished below Ole after being so far ahead of him. How on earth is Lampard there when Ole beat him twice and finished above him. As for Rodgers, he bottled a 14 point gap on 5th. Classic births media bias.”

However, other Twitters users supported Lampard’s nomination stating that he tried with the team even after Chelsea were banned from buying players. 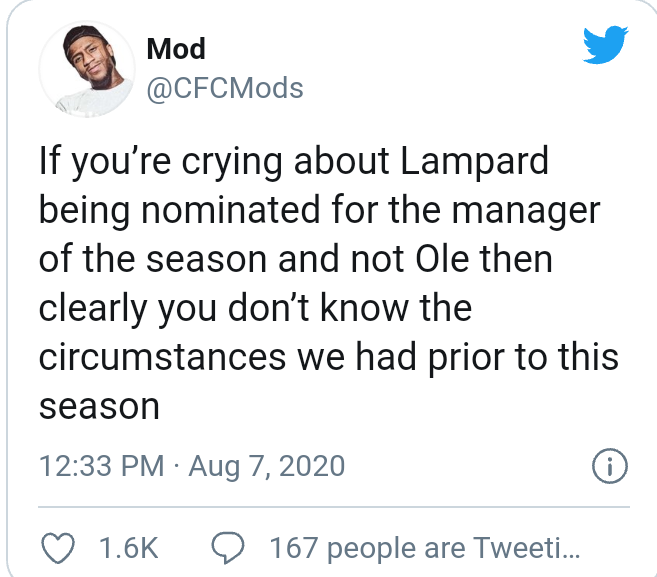 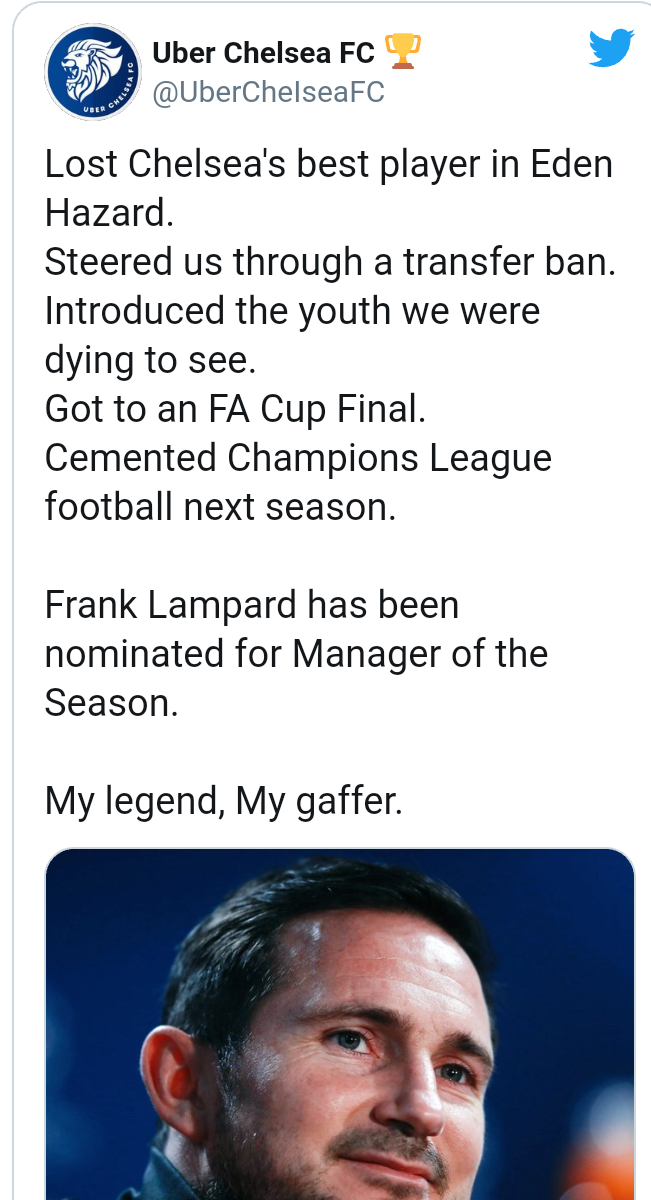