Former Miss America, Leanza Cornett has died at the age of 49 from injuries suffered in a fall.

Cornett’s death was also confirmed by the Miss America Organization in a statement.

“Leanza had a bright and beautiful spirit and her laugh was infectious. We know she meant so much to so many, including all of you,” the statement reads. “We are devastated by this sudden loss in our Miss America family and we are deeply sorry for her family and close friends for their loss.” 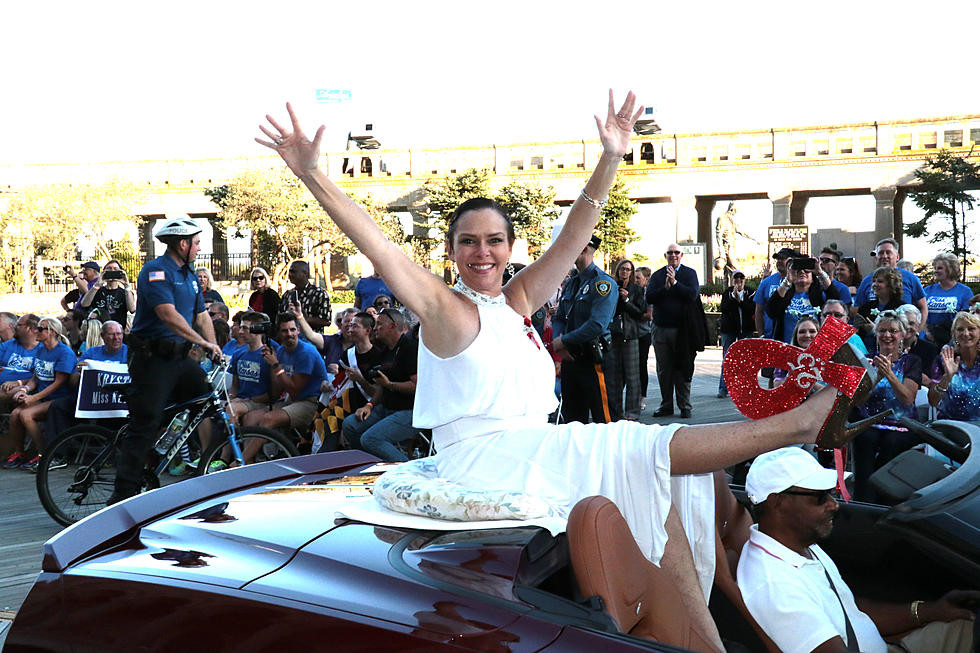 It was reported the Jacksonville native died from brain injury after a fall on October 12.

At the time the incident, a family spokesman told WJAX that the injury “required a decompressive craniectomy” in order to “treat brain swelling and manage bleeding.”

Cornett, who was crowned Miss Florida in 1992, sang in the Christian Music Group “Area Code” in the early ’90s. She also performed as Ariel in Walt Disney World MGM Studios’ “Voyage of the Little Mermaid Show,” and held a career as a network TV broadcaster.