Former Personal Assistant of Gokada CEO Fahim Saleh allegedly killed him in order to avoid paying $90,000 he stole from him

Former Personal Assistant of Gokada CEO Fahim Saleh allegedly killed him in order to avoid paying $90,000 he stole from him

According to police, Haspil, attacked and killed Saleh, his former boss on Monday July 13th in his New York apartment. 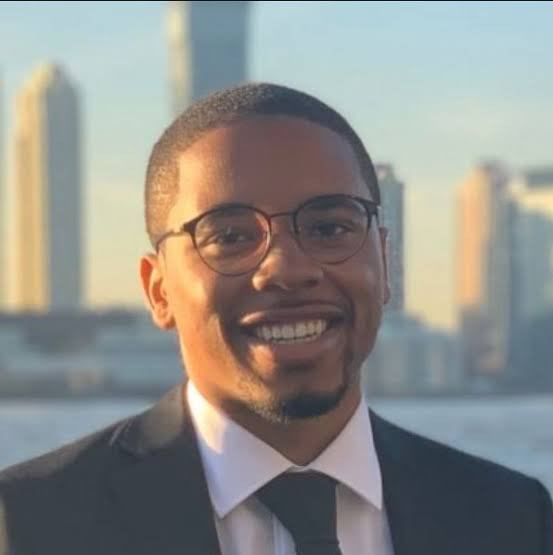 The gruesome killing shocked neighbors and the tech and venture capital worlds, where Saleh, a founding partner at Adventure Capital, cultivated a reputation as an energetic and creative businessman who specialized in direct investment in developing nations. His ride-hailing apps in Nigeria, Gokada, and his parents’ native Bangladesh, Pathao, grew to be worth hundreds of millions of dollars.

Police have since arrested Haspil. Authorities believe Haspil killed Saleh in other to avoid paying back about $90,000 he stole from the tech entrepreneur.

Saleh had found out his PA had stolen from him but decides not to report him to the police authorities, he sacked him instead and set up a repayment plan for Haspil to pay him back.
Haspil chose instead to kill him.

More photos of Haspil below. 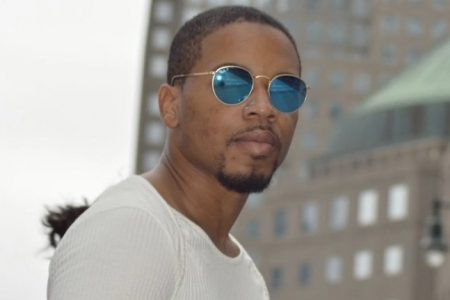 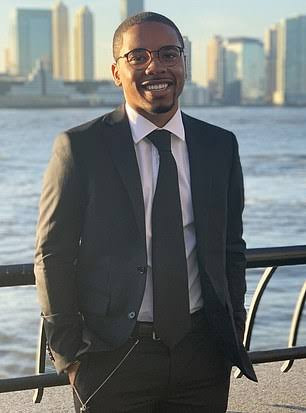