Instagram influencer, Josi Maria, known for documenting her life struggles with anorexia on social media, has passed away aged 24.

Maria, from Kiel in northern Germany, gained more than 135,000 followers after opening up about her eating disorder and shared images of her day-to-day life.

Maria often shared posts warning others about anorexia and encouraging them to open up about their own struggles. 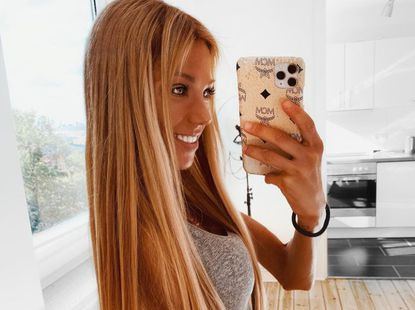 Just days before her death, she told her Instagram fans she didn’t want to be someone who dies of anorexia.

According to reports, she recently flew to Gran Canaria for a holiday, but her mother has now announced she passed away shortly after the flight to Canaria.
Maria was said to be travelling with her friend Vanja Resova after the pair struck up a friendship last year over the internet.

According to German newspaper Bild, Resova said the two friends booked a one-way ticket to Gran Canaria during lockdown.

The magazine also said Maria had two coffees ahead of the flight but ‘hadn’t eaten for two days’.

According to her mum, Maria is said to have died of heart failure after suffering circulatory problems and poor health as a result of her anorexia.

Her mother commented on her last Instagram post, dated three weeks ago, explaining Maria fell asleep in her friend’s arms while on holiday and never woke up. 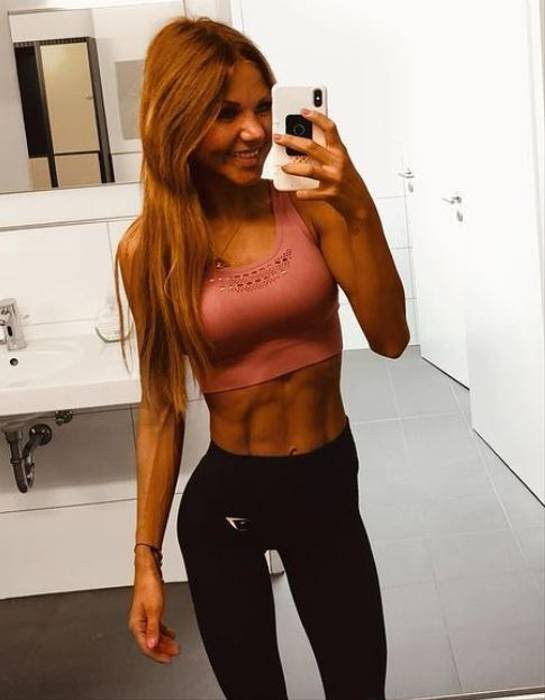 The day before I held you dear Josi in my arms, we went shopping and you are looking forward to Christmas and your vacation. The following night you fell asleep peacefully in your girlfriend’s arms on Gran Canaria. Your little heart just stopped beating. 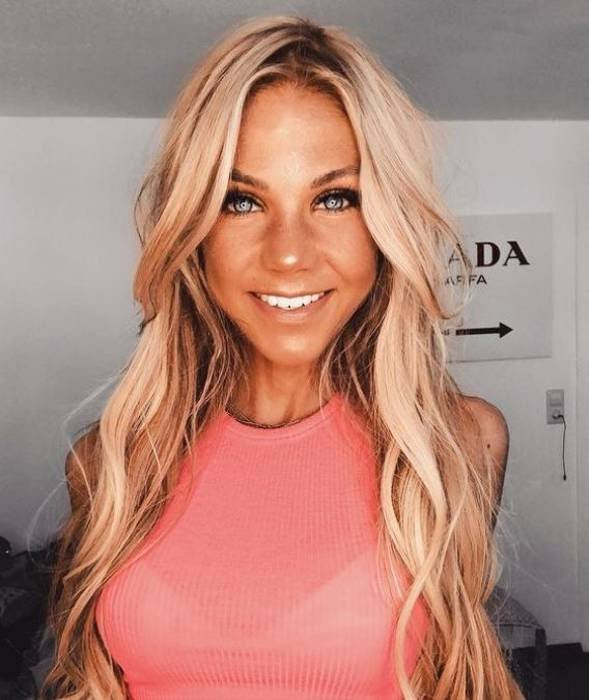 Maria’s mother described her as ‘an angel on Earth’, adding: ‘For your fight against this serious illness we admired you to the last and still had to watch helplessly as you lost this fight.’

Josi asked if I could give her a brief hug and lie down with her for a moment. I then did that in the hope that she would eat something. I fell asleep shortly after her.

When I woke up shortly after midnight, I noticed that she was no longer breathing. I tried to wake her up. When it didn’t work out, I went down to reception to get help.

Resova shared a tribute to Maria on Instagram, writing (translated):

She has motivated many of you every day to see the positive in everything and to stay strong.

As God wanted, she is now upstairs with the angels and looks down at us. It leaves a great void.

Your message that we should never forget: “It is important that you stand by yourself and say yes I need help.” Accepting help is a sign of strength.

May her soul rest in peace