Gunmen attack residence of Edo commissioner, and they promised to return

Gunmen attack residence of Edo commissioner, and they promised to return

The state government in a statement released on Wednesday July 22, said that it had alerted the public through publications in national newspapers that Oshiomhole and a billionaire businessman who is an indigene, allegedly on the prompting of Ize-Iyamu, engaged thugs at a meeting held at Aiguobasimwin in Government Reservation Area (GRA), Benin, while claiming to have paid them in advance to cause mayhem in the state. 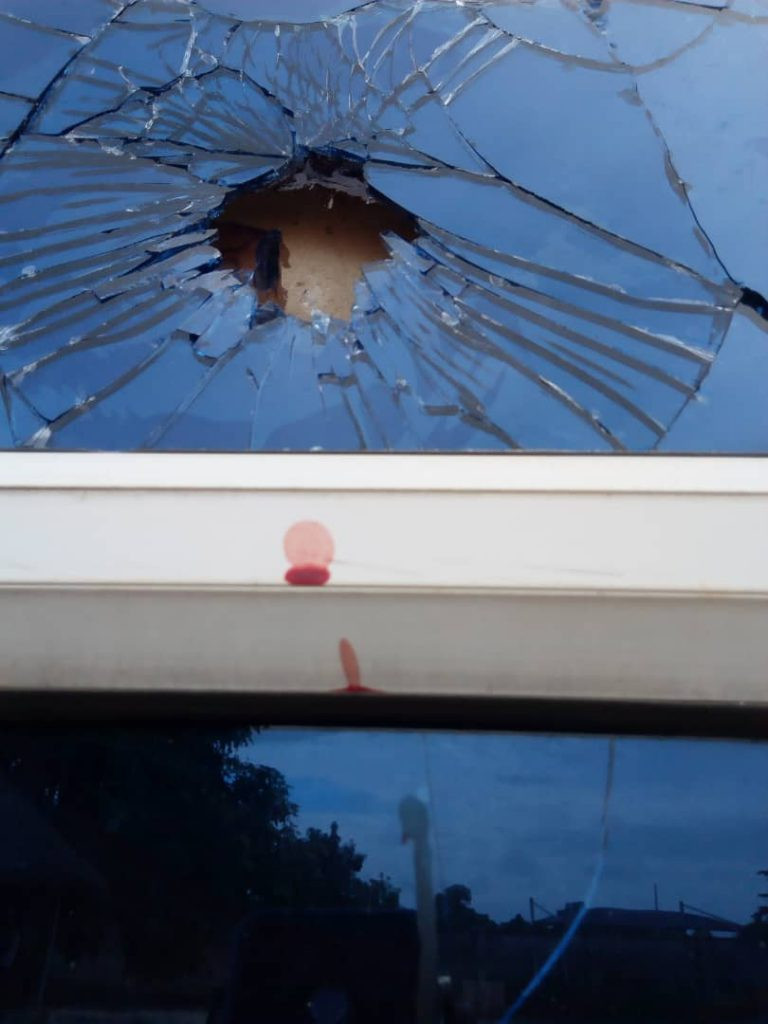 Governor Godwin Obaseki’s Special Adviser on Media and Communication Strategy, Crusoe Osagie also alleged that the attack on Lawani was part of the execution of the tasks handed to the thugs.

“The gunmen, who did not meet the commissioner at home, shot sporadically at other residents, destroying belongings and leaving Lawani’s family in pains with injuries.

“The assailants, who promised to return to inflict more pains on the commissioner and his family, dropped a message with the inscription: ‘Damian Lawani, you are lucky we did not meet you at home, but we promise that we are coming back for you. If you like tighten security.” 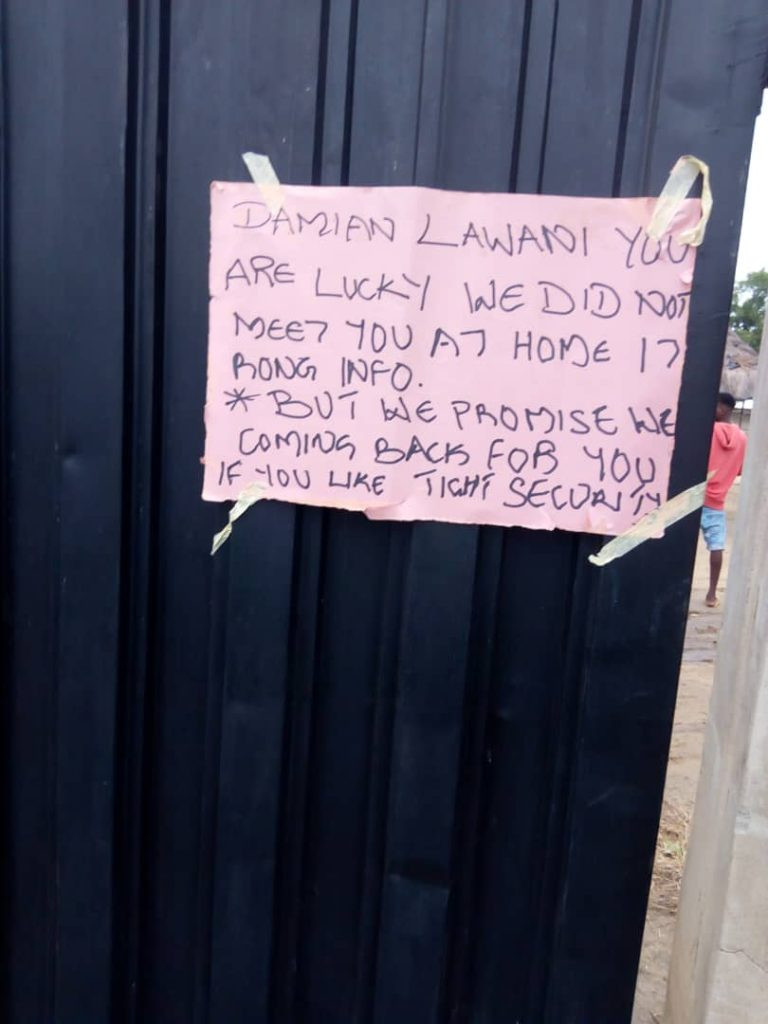