Nigerian music star, Ayodeji Ibrahim Balogun better known by his millions of fans across the globe as Wizkid is no doubt one of the biggest music exports not only in Nigeria but the world at large.

The multiple award-winning superstar has not only registered his name on the sands of time as one of the greatest music stars to come out of Africa but has also proven to be an international super star.

In celebration of his day, we have gathered 30 important facts you should know about him. 👇🏻

1. Wizkid was born Ayodeji Ibrahim Balogun on July 16, 1990, in Surulere, Lagos. Wizkid grew up living with 12 sisters, a father, Alhaji M.O Balogun, who is Muslim and a Christian mum, Mrs. Balogun. He is also the only son. 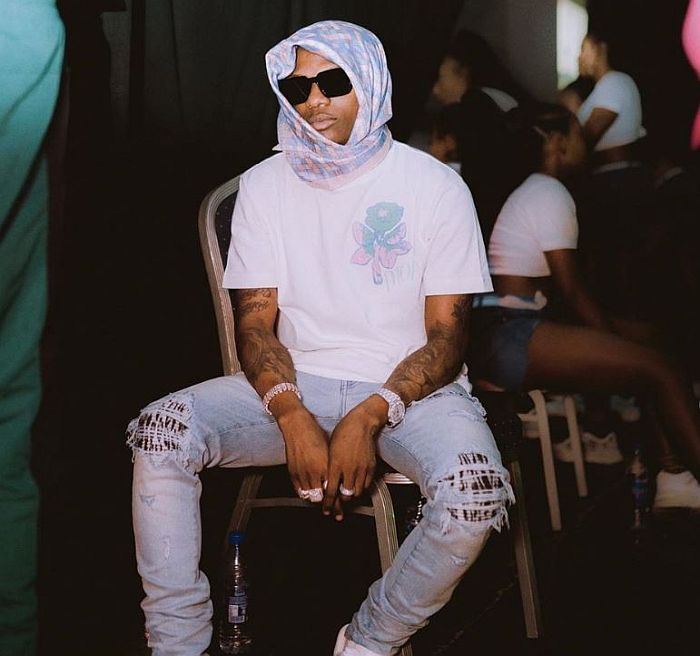 2. He started singing at the age of eleven under the stage name Lil Prinz. He also formed a group at 11 called Glorious Five. The group later released a 7-track album that was released in the church.The album with the Glorious 5 sold about 10,000 copies.

3. Wizkid went to Ijebu Ode Grammar Schooland then Lagos State University where he later dropped out. He tried going back to school after gaining admission into Lead City University but dropped out. He was studying “International Relations”.

4. At 11, Wizkid had already met OJB Jezreel who he followed closely and watched other big stars like 2Face, Sound Sultan and Neato C. At the age of 15, he was song writing and receiving guidance from Naeto C.

7. He broke into the spotlight in 2009 when he featured on rapper, M.I Abaga’s album Talk About It with song, “Fast Money, Fast Cars”.

8. Wizkid later signed to Banky W’s EME record label in 2009 which was the beginning of the rise of the star we all now know. 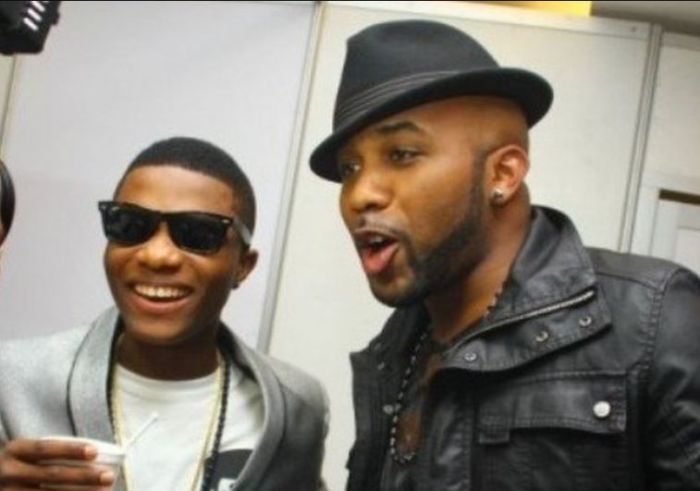 10. The release of that song open everyone eyes to a new vibe and sound. He was given his first Headies awards as the ‘Next Rated,’ and numerous other awards follows after then.

11. In 2011, Wiz welcomed his first son,Boluwatife with Sola Ogudu. He currently has three( Ayodeji with Binta Diallo and Zion with Jada Pollock) 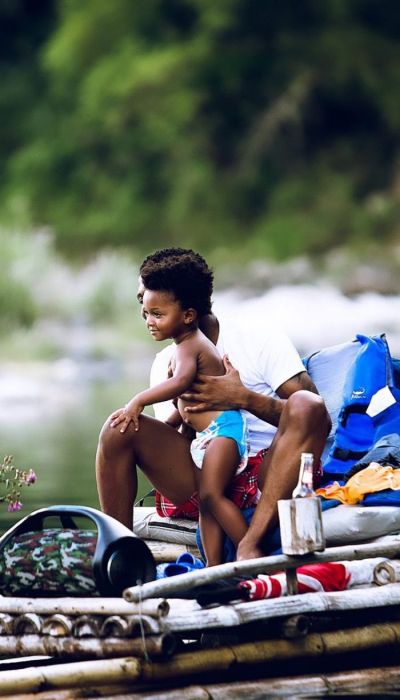 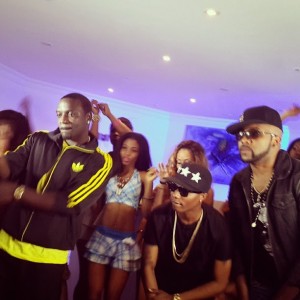 16. Wizkid dropped his second album ‘Ayo’ which had a host of music stars on its feature list. One song that stood out was ‘Jaiye Jaiye’ featuring the music icon, Femi Kuti.

17. When it comes to endorsement deals, Wizkid has made a lot of money from a number of them. From Pepsi to MTN and even Glo, Tecno  to mention few. Wizkid was paid One Billion nairafor endorsement deal by UBA making it the biggest endorsement deal in Africa. He’s also a Ciroc ambassador. 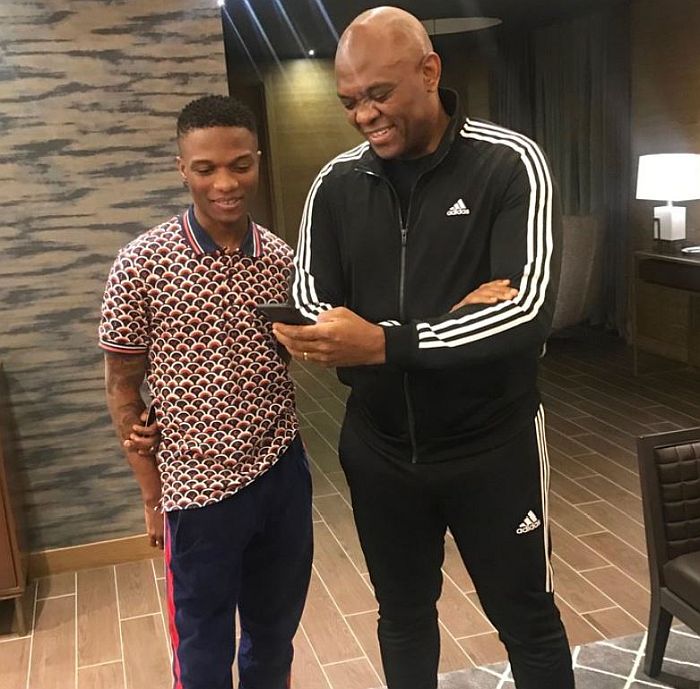 19. Wizkid is the Nigerian artiste with the most award nominations. And he has received more international awards than any Artiste in Nigeria.

20. He is the youngest African artiste to get a Grammy nomination for his role in Drake’s hit single “One Dance”. Also Wizkid is the only Nigerian artiste to maintain the number one spot on iTunes World Chart for more than one week. 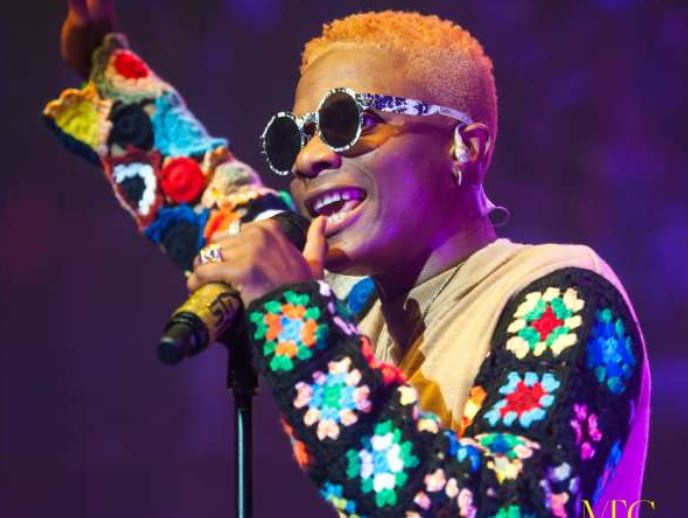 22. He is the first Nigerian artiste to win an award from the American Society of Composers Authors and Publishers (ASCAP).

23. If you don’t know, October 6, is set aside asWizkid Day in Minnesota(United State) for Wizkid because the last time he performed there, he had a sold-out concert at the Skyway Theater.

24. Wizkid is the first afro-pop artiste to appear in the Guinness Book of World Records.

26. In 2018 hit the runway with fashion icon and model, Naomi Campbell for Dolce and Gabbana and the Internet went into a frenzy.

27. In 2018, one of Wizkid’s hit singles, ‘Soco’became the most searched words on Google for the year. 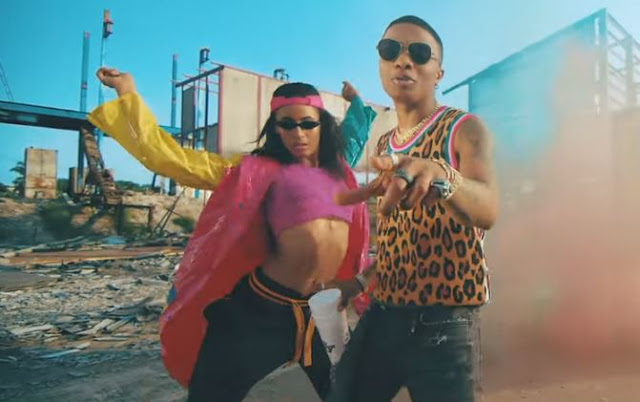 29. 24 hours after its release, Wizkid’s “Come Closer” on which he featured Drake got up to a million views on YouTube. This makes Wizkid the first African artiste whose video hit the million mark within the first 24 hours of its release. He broke his own record with the music video for “Fever”. The video features Nigerian superstar, Tiwa Savage who plays his love interest.

Let us continue celebrating this Icon