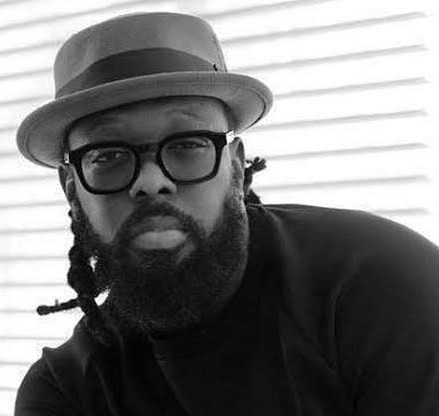 Timaya’s statement that other Nigerian celebrities can’t be compared to him fashion-wise because they don’t wear original clothes, has angered some celebrities.

Earlier today, Timaya warned style bloggers to desist from comparing him with other musicians and celebrities. He said this while reacting to a new list of best-dressed celebrities.

Timaya made the list, but he objected to being compared with other celebrities in the area of fashion because, according to him, they either wear fake or visit tailors

Plug his reaction below; 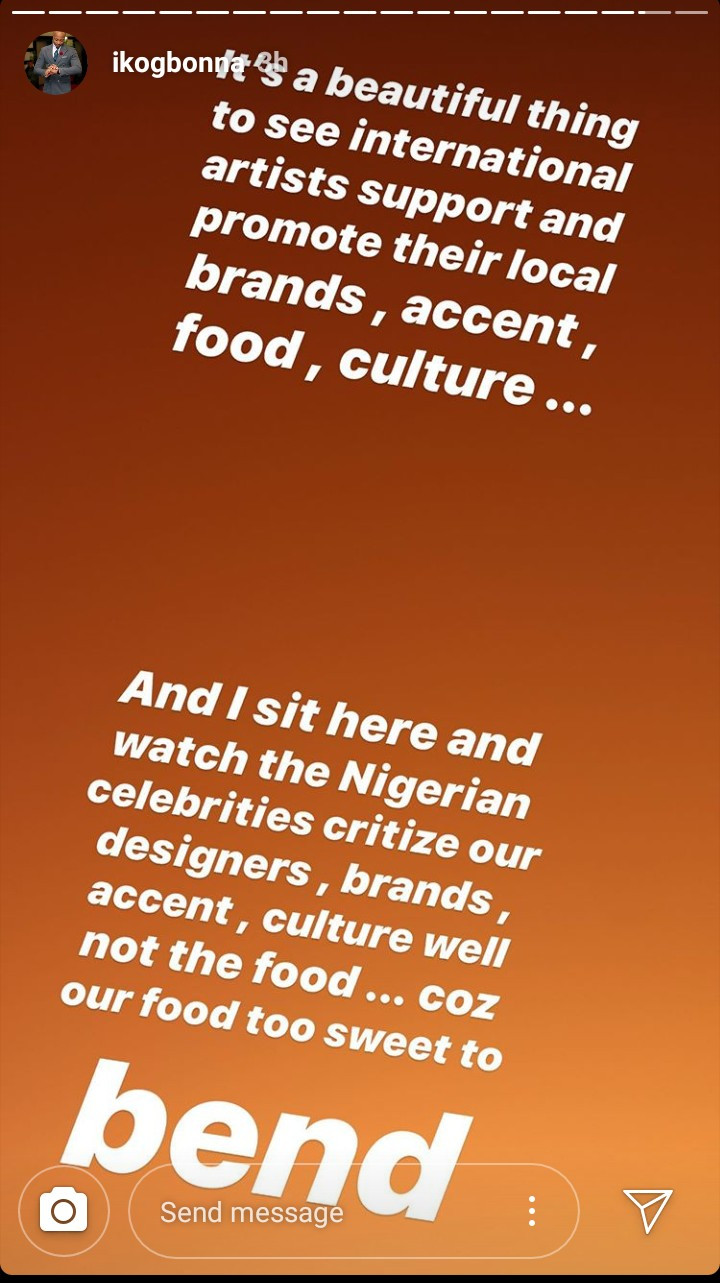 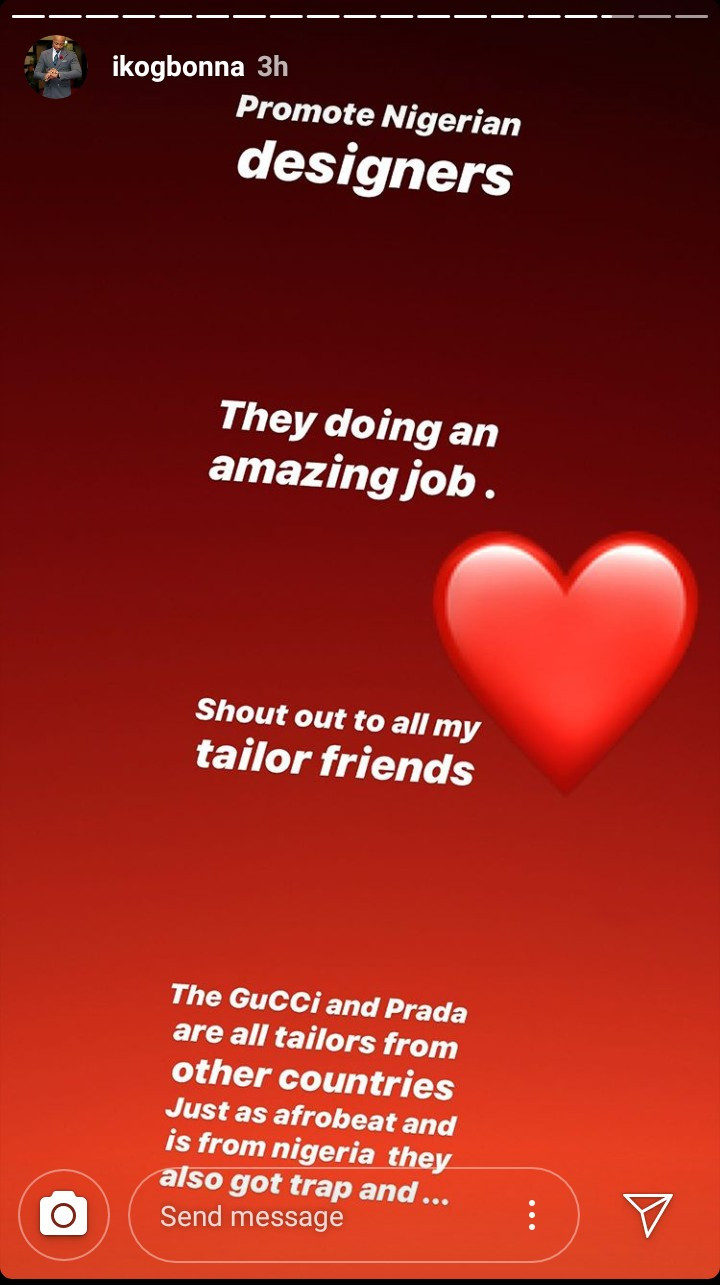