James Bond actor, Sean Connery dies at the age of 90

James Bond actor, Sean Connery dies at the age of 90

Sir Sean Connery has died at the age of 90.

The multiple award-winning Scottish actor was best known for his portrayal of James Bond, and was the first to bring the role to the big screen.

The news of his death was confirmed in a statement to the BBC on Saturday afternoon, October 31st. 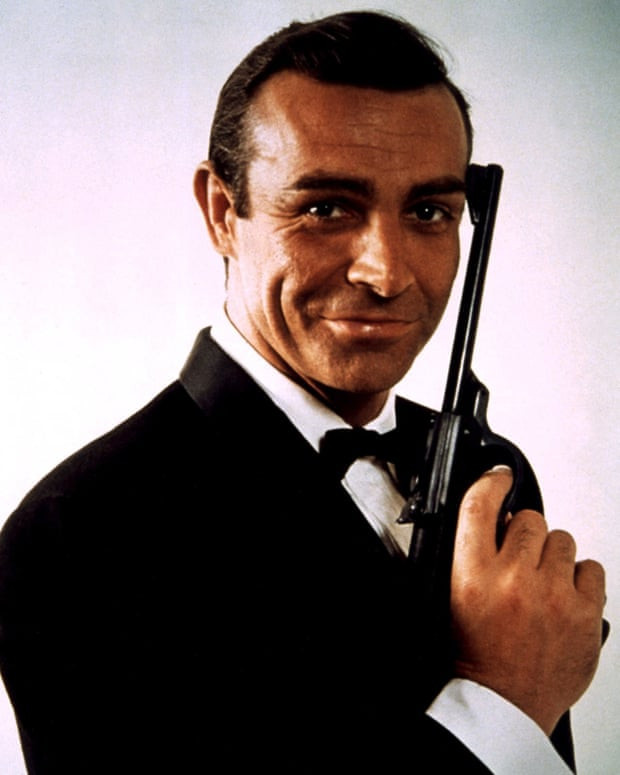 The actor’s son, Jason Connery disclosed that he died peacefully in his sleep, while in the Bahamas, having been “unwell for some time.

He said his father “had many of his family who could be in the Bahamas around him” when he died overnight.

Jason also added: “We are all working at understanding this huge event as it only happened so recently, even though my dad has been unwell for some time.

“A sad day for all who knew and loved my dad and a sad loss for all people around the world who enjoyed the wonderful gift he had as an actor.”

Connery, from Fountainbridge in Edinburgh, appeared in seven of the spy movies including  Dr. No, You Only Live Twice, Diamonds Are Forever,  Never Say Never Again. He also appeared as historical figures King Arthur, Robin Hood, and Richard the Lionheart during his illustrious career.

With a successful career spanning more than 40 years, Sir Sean was largely regarded as being the best actor to have played 007 in the long-running franchise. He was also an Oscar-winner for his supporting turn in Brian De Palma’s The Untouchables, and he received two BAFTAs including an honorary Fellowship Award and three Golden Globes. 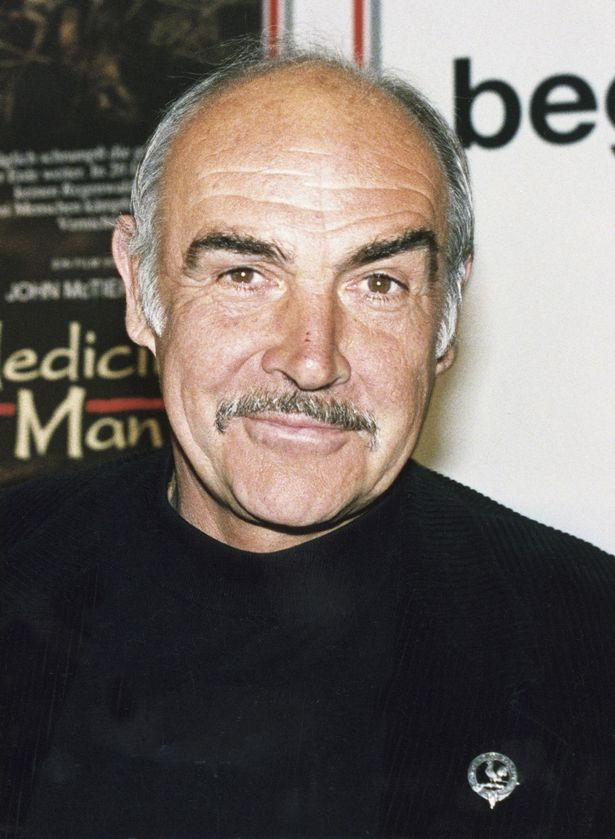 In 2000, he was awarded a knighthood by the Queen at Holyrood Palace for his service to film drama.

Connery was married twice, first to the Australian-born actress Diane Cilento between 1962 and 1973. They had a son, actor Jason Connery, before and he married French-Moroccan painter Micheline Roquebrune in 1975.

He is survived by Roquebrune and his son by his first wife, the actor Jason Connery.

Following the tragic news of his death today, tribute have begun pouring in for the well-respected actor.

First Minister of Scotland Nicola Sturgeon also paid her respects on social media, saying that Scotland was in mourning.

“I was heartbroken to learn this morning of the passing of Sir Sean Connery. Our nation today mourns one of her best loved sons.

“Sean was born into a working class Edinburgh family and through talent & sheer hard work, became an international film icon and one of the world’s most accomplished actors.”