Democratic presidential candidate, Joe Biden has named Kamala Harris as his running mate for the US 2020 presidential elections.

Biden’s campaign announced on Tuesday August 11 that the former California attorney general Harris will be his vice-presidential pick, making her the first Black and South Asian American woman to run on a major political party’s presidential ticket. 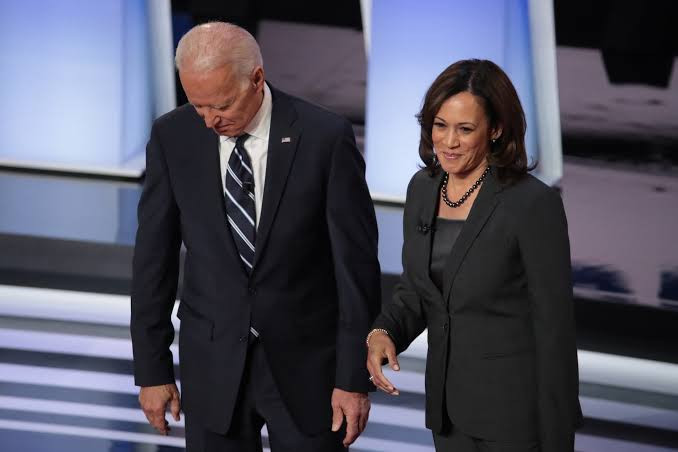 Harris, 55, who is more than 20 years younger than Biden, is a former prosecutor and has been a senator from California since 2017.

Biden’s decision gives Harris a big advantage in 2024, if Biden were elected president in November and decides not to run for a second term. 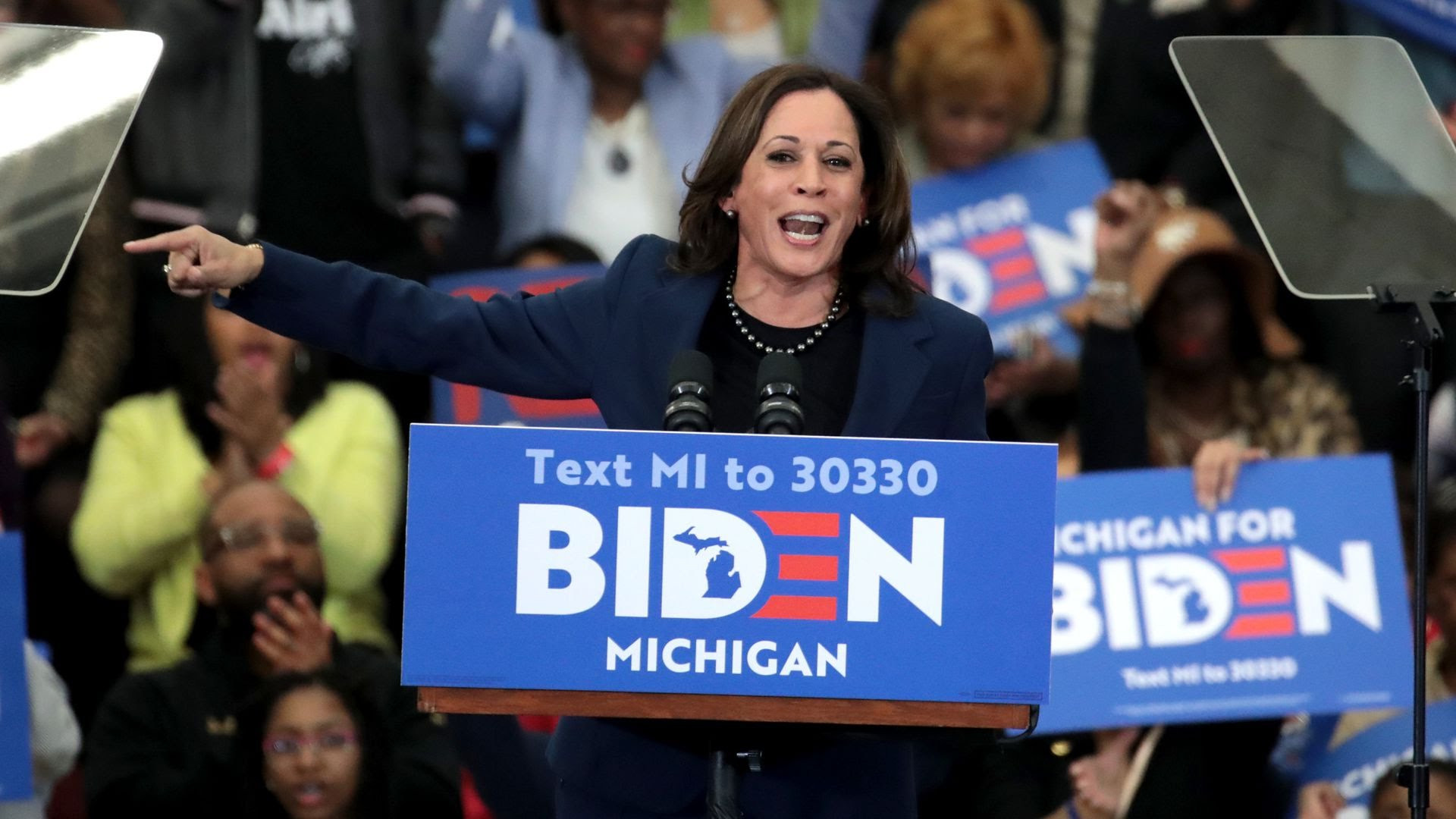 “I need someone working alongside me who is smart, tough, and ready to lead. Kamala is that person,” Biden announced in a statement Tuesday.

“I need someone who understands the pain that so many people in our nation are suffering. Whether they’ve lost their job, their business, a loved one to this virus. This president says he “doesn’t want to be distracted by it”. He doesn’t understand that taking care of the people of this nation — all the people — isn’t a distraction — it’s the job. Kamala understands that.”

“I need someone who understands that we are in a battle for the soul of this nation. And that if we’re going to get through these crises — we need to come together and unite for a better America. Kamala gets that.”

“I first met Kamala through my son Beau. They were both Attorneys General at the same time. He had enormous respect for her and her work. I thought a lot about that as I made this decision. There is no one’s opinion I valued more than Beau’s and I’m proud to have Kamala standing with me on this campaign.”

“Her record of accomplishment — fighting tooth and nail for what’s right — is why I’m choosing her. There is no door Kamala won’t knock on, no stone she’ll leave unturned, if it means making life better — for the people.”