Liverpool coach, Jurgen Klopp has revealed that he’ll leave the club when his current contract expires in 2024 and then take a significant break from football.

Klopp, was a success at German clubs Mainz 05 and Borussia Dortmund, he guided the Reds to their Premier League title this season, five years after he replaced Brendan Rodgers at Anfield.

He signed a new contract with Liverpool in December 2019, which keeps him at the club until 2024. He has now revealed he has every intention of seeing out his full contract at Liverpool, but doesn’t plan on signing a new one and sees 2024 as the perfect time for him to walk away from Anfield. 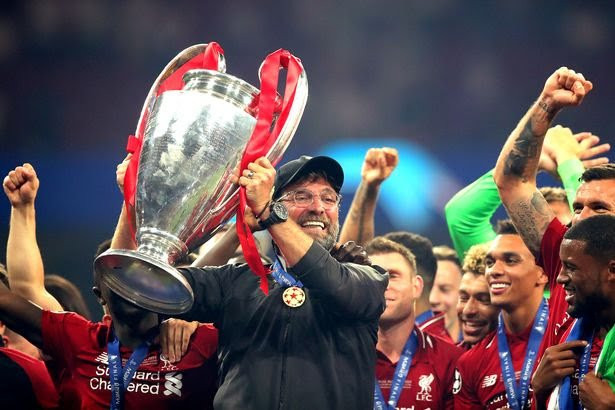 He said after his ‘four years at Liverpool,’ he’ll be taking a year off to recharge his batteries and contemplate his next move, which could be managing either a club or a national team, and he even refused to rule out retiring.

‘Four years in Liverpool, then do nothing for a year,’ Klopp told SWR Sport of his future plans. ‘Perhaps a club, a team, or nothing.But in five years the world can look very different again.’

When asked about a possible return to Germany, Klopp said it was a certainty, but maybe once he had retired from management. ‘Definitely to live, after my career,’ he said. ‘Most likely even to Mainz [where he spent the majority of his playing career and started as a manager.