Kim Kardashian is said to have been left humiliated over rumours of her former friend Jeffree Star having an “affair” with her husband Kanye West.

Kim, 40, and the makeup artist, 35, used to support each others brands, with Jeffree once attending a launch for Kim’s products and her defending him after he was accused of being racist in 2017.

However it is now said that Kim was left “embarrassed” by speculation that he was romantically linked to the rapper, according to The Sun. 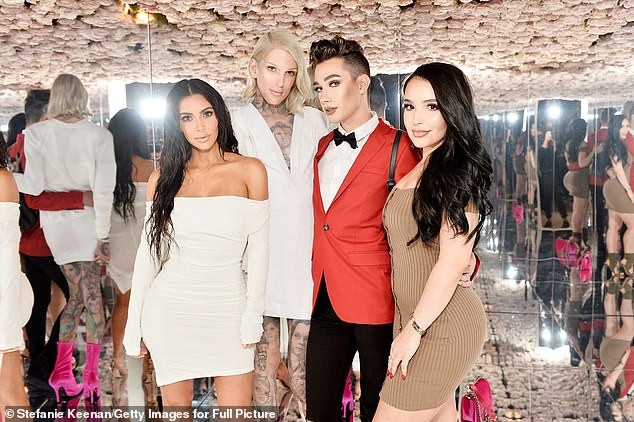 The source told the publication: “Kim is humiliated by everything with Jeffree and the divorce as a whole.

“She has lot of friends and a lot of respect in the makeup world so she was embarrassed with all of those Jeffree rumors.” 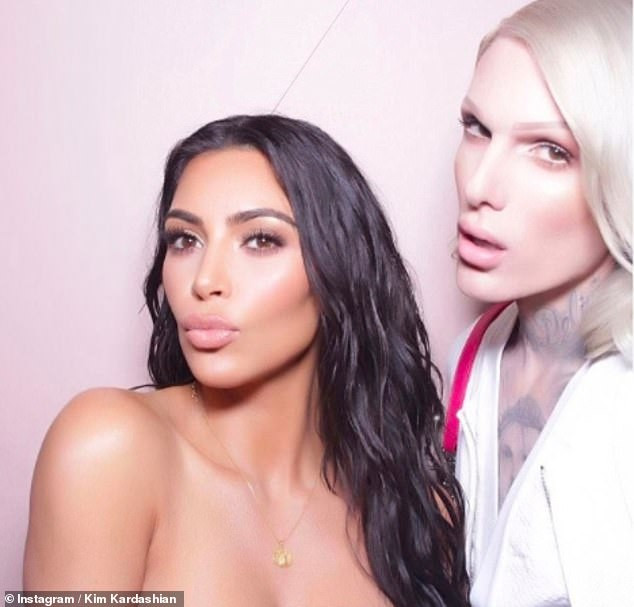