A Twitter user with the handle @txkate__ has disclosed that she is set to part her husband for criticizing her after she shared her sexual assault case with him.

The lady said her husband called her a hypocrite and accused her of putting herself in that position after she gave the story with him.

Plug What She tweeted;

it’s just crazy because the one person I thought would be there for me turned out to be the complete opposite.” 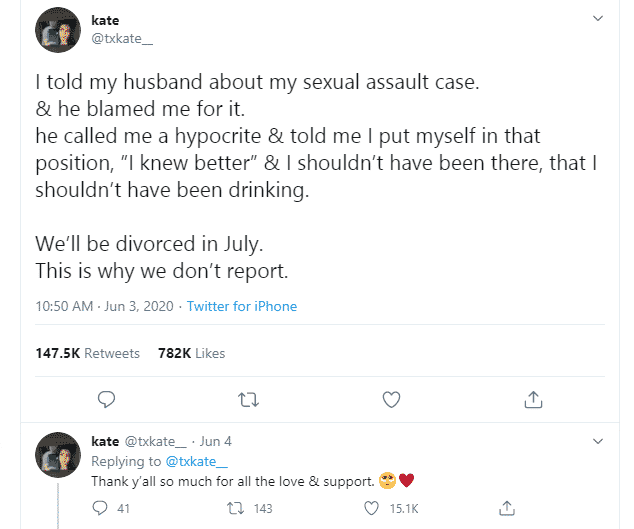 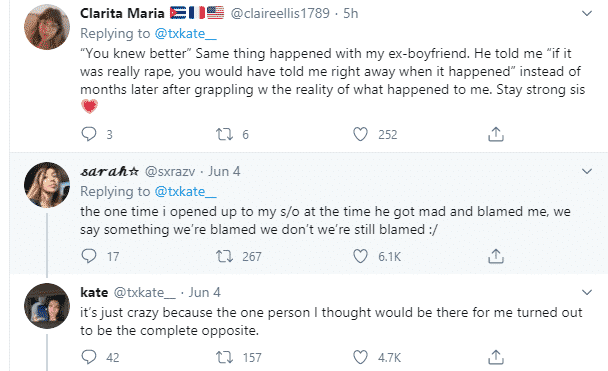