The basketball great led a pre-game moment of silence as he took a knee and did the Wakanda Forever salute by crossing his arms over his chest in honour of the Black Panther actor, who died on Friday, August 29, at 43 after a 4-year battle with colon cancer. 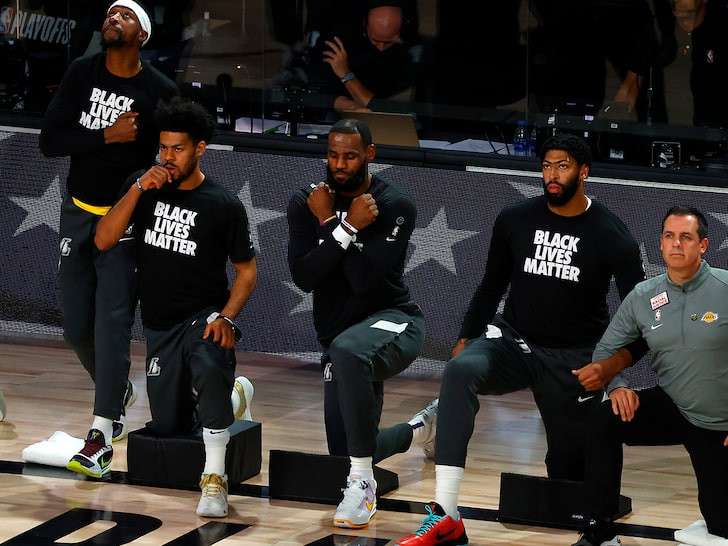 James also paid tribute to Boseman on social media by sharing a picture of the two of them smiling together. He wrote in his caption: “Rest in Paradise King”.