Mali’s new military rulers have released ousted president Ibrahim Boubacar Keita, who had been detained since the country’s coup on August 18.

The junta known as the National Committee for the Salvation of the People (CNSP), said on Facebook on Thursday, August 27, it was “informing public and international opinion that former president Ibrahim Boubacar Keita has been released and is currently in his residence”. 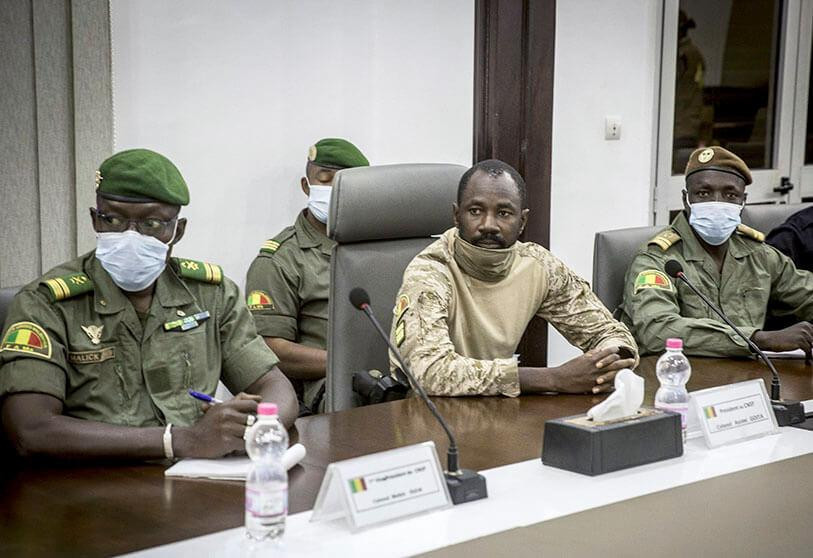 “President IBK is free in his movements, he’s at home,” a spokesman for the junta, Djibrila Maiga, told AFP, referring to Keita by his initials, as many Malians do.

”He is still being guarded by army officers since his release late Wednesday,” said a person who spoke on condition of anonymity because he’s not authorized to comment publicly on the matter.

Keita, 75, dissolved his government and resigned under pressure from soldiers hours after the staged coup. He was elected to office in 2013, just over a year after his predecessor, Amadou Toumani Toure, was himself ousted in a coup.

His release comes a day after the Organisation Internationale de la Francophonie (OIF) suspended the membership of Mali, increasing international pressure on the military junta for seizing power in Mali.