Neighbouring states in West Africa including Nigeria, the European Union , France and the African Union, condemned the coup and warned against any unconstitutional change of power in the country.

Now the leadership of OIF has suspended Mali after holding a meeting via video conference, saying that the body would maintain any cooperation with the Malian junta that would help the civilian population and aid a transition to democracy.

The OIF in a statement also called for the liberation of the ousted president Ibrahim Boubacar Keita and called  for the establishment, as soon as possible, of “a transition government led by an civilian authority”.

The decision by OIF comes a day after envoys from the West African bloc ECOWAS led by former Nigeria president Goodluck Jonathan and the new Malian military rulers failed to agree on a timetable to return Mali to democratic rule. 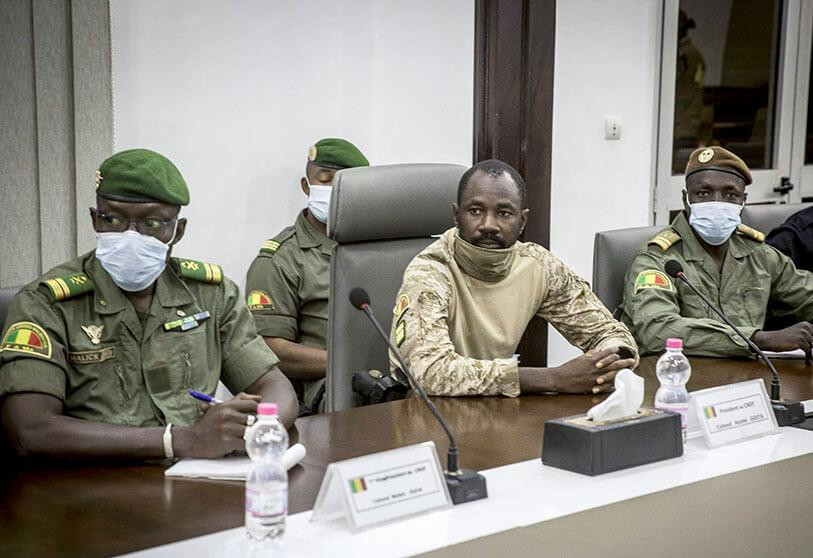 On Tuesday August 25th, Ecowas and the Military rulers said they had failed to reach agreement after ECOWAS announced that one of it’s requirement was to return Keita to power.

But the military Junta said that won’t be possible because Keita no longer wanted to be restored to power.

Keita was elected in 2013 and re-elected for a second term in 2018 but failed in his fight against Islamic terrorism, ceding a large portion of the country to terrorist control.

This situation plus an already damaged and fragile economy increased frustrations among Malians towards his rule.