Manchester City football club of England have revealed it’s new home jerseys for the 2020-21 season, revealing the jersey designs were inspired by the iconic mosaics found in Manchester.

According to the club today ‘The pattern of the Home jersey, which will be worn by our men’s women and youth teams, has been inspired by the famous mosaics located in the creative hub of Manchester’s Northern Quarter”

The club also revealed that it’s players  will wear the new Home kit for the first time in Saturday’s FA Cup semi-final against Arsenal at Wembley.

Mark Kennedy, the artist behind the moving mosaics of Manchester’s Northern Quarter said he was proud that his work had served as an inspiration for the kit.

“When I began my journey as an artist, the Northern Quarter was a derelict area that I looked at and wanted to build up,” said Kennedy.

“My family and I have always been huge City fans, so I created artwork of the players too.

“Over time I was commissioned to create artwork for the club and the city of Manchester, so I feel very privileged to see PUMA use my art as inspiration for the new City Home jersey.” 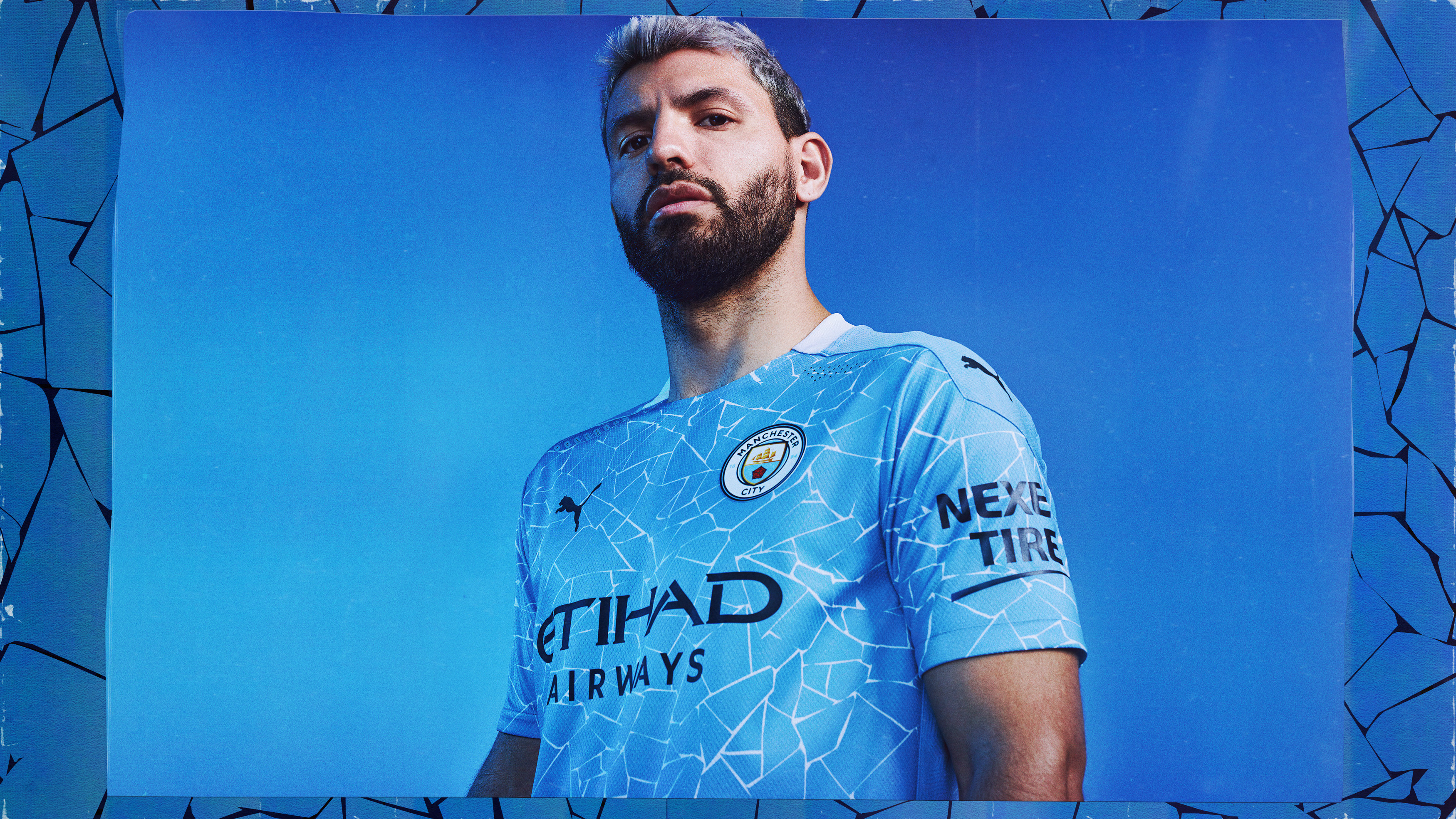 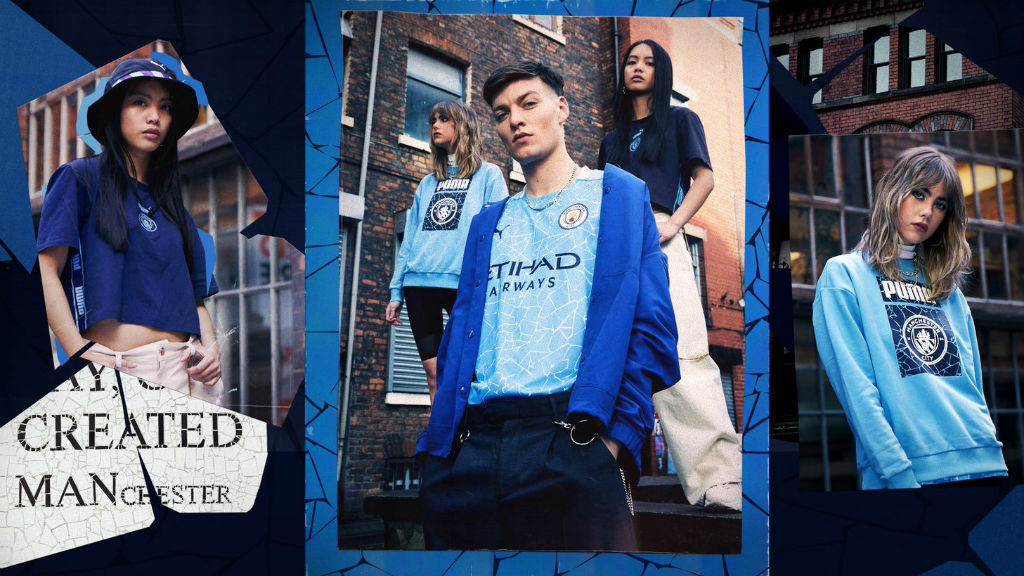 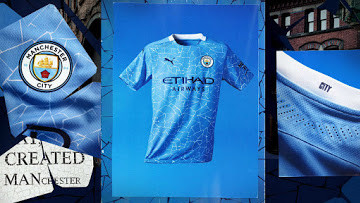