Manchester United player, Angel Gomes has replied to the viral video of him receiving healing at Prophet T.B. Joshua‘s Synagogue Church of all Nations (SCOAN).

Remember that today, June 16, PLUGBLUG posted a visual of the English player receiving healing at the Synagogue Church.

According to Gomes in the clip, he explained he flew all the way from Manchester, England to Nigeria because of persistent injuries.

He has now responded to the visual which has gained momentum on social media and the internet at large. 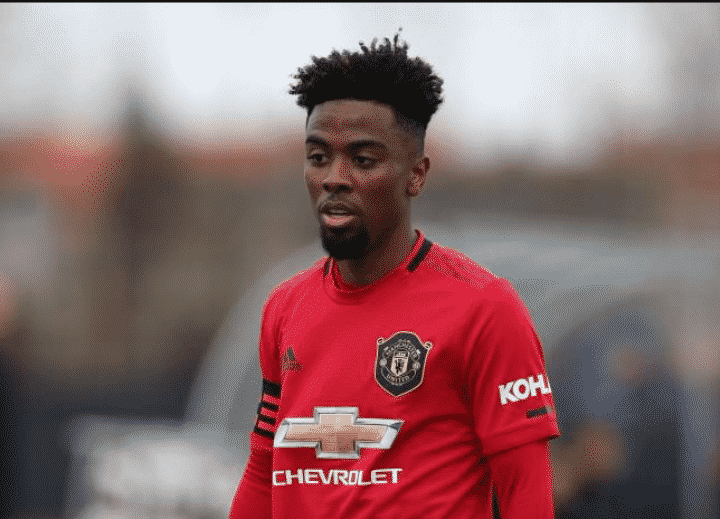 According to him, he “was just practicing his faith” as a Christian.

Gomes admitted several issues that made him seek a solution at the time.

He also unveiled his mother being a big fan of the prophet, urged him to visit him for a solution.

The playmaker however described the digging out of his old video as unnecessary as their are more pressing issues for the world to tackle. 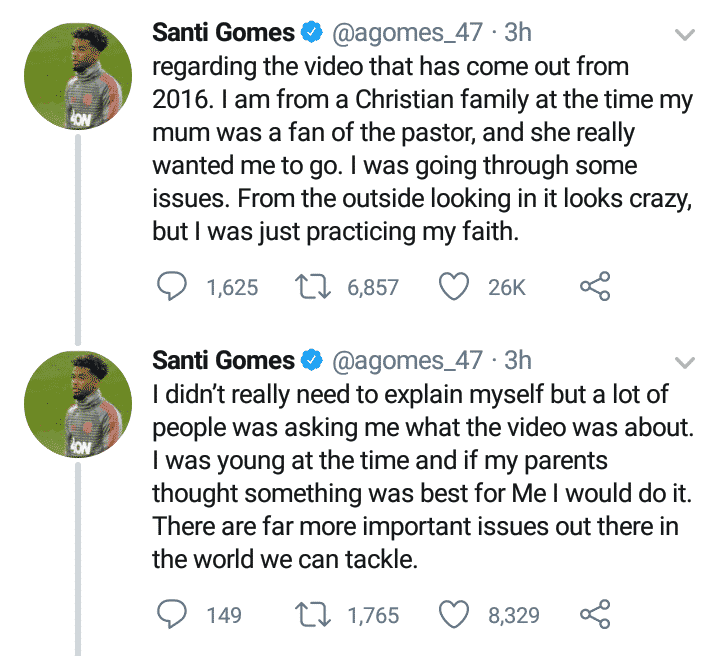