The actor welcomed his children from two women even though he doesn’t support polygamy marriages as “It is not easy to run.”

Salami met his first wife, Alhaja Ejide in secondary school and she claims she didn’t like the actor back then in school until they later became friends and began a romantic relationship.

The couple have been together for 40 years.

The actor, who doesn’t like divulging details about his marriage, revealed he met his second wife through his younger sister.

Five of the actor’s children followed his footsteps by delving into the movie industry.

The most known of them are Femi Adebayo, Kemi Adebayo and Tope Adebayo.

Here is a list of the actor’s nine gorgeous daughters even though there is very little information available about them. 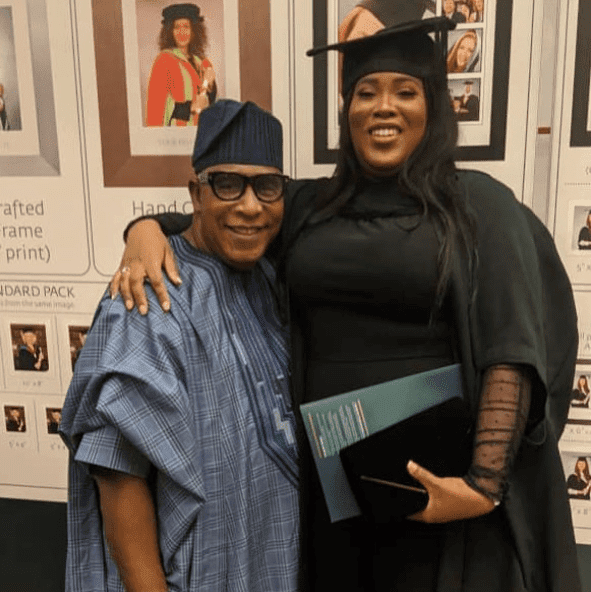 Taking the number one spot is Tobi Adebayo.

In January, the actor witnessed Tobi’s convocation at a University in the United Kingdom. 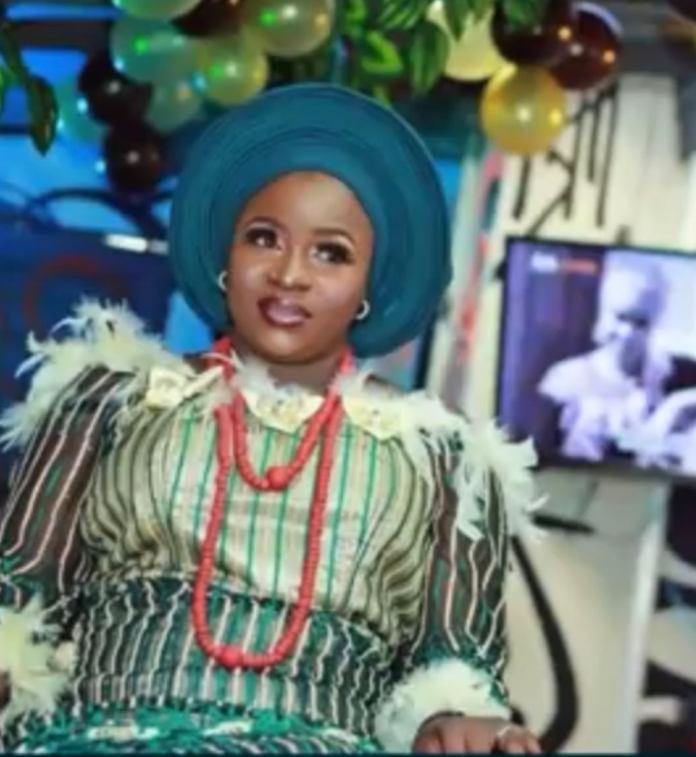 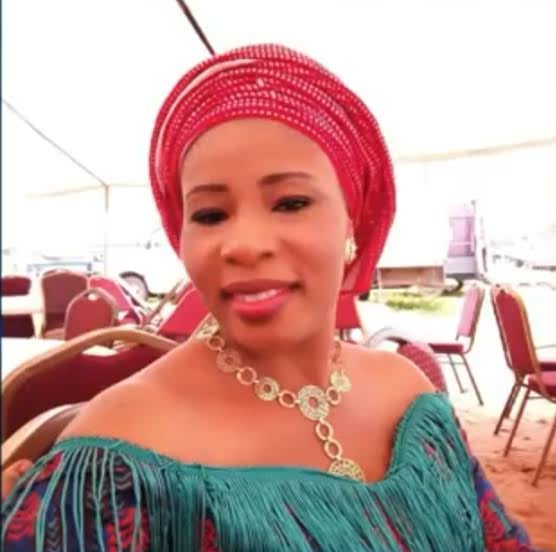 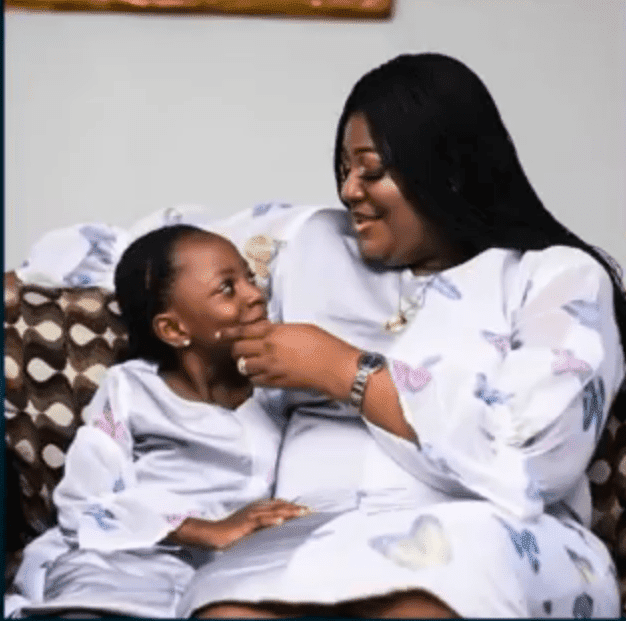 In 2014, Omolara got married to her beau,  Agboola Gbolarinwa Moshood at an event center located in the premises of the Lagos State Television, Ikeja, Lagos. 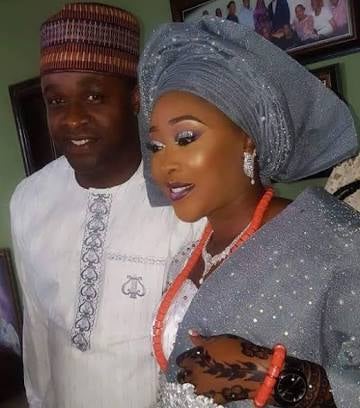 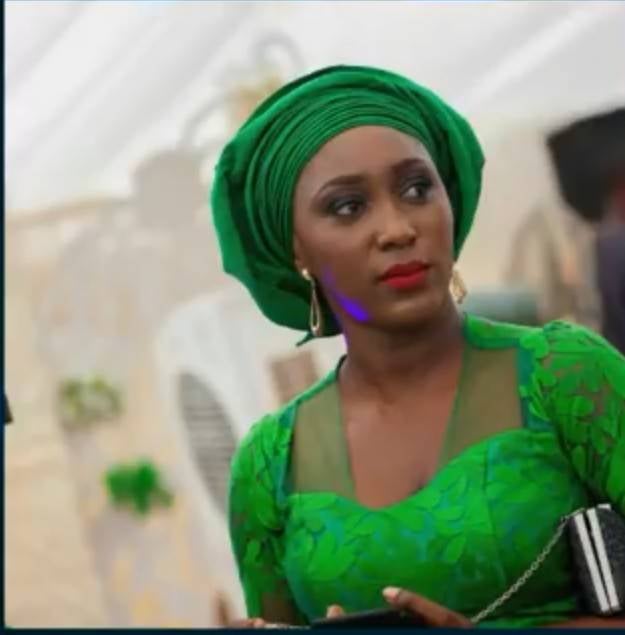 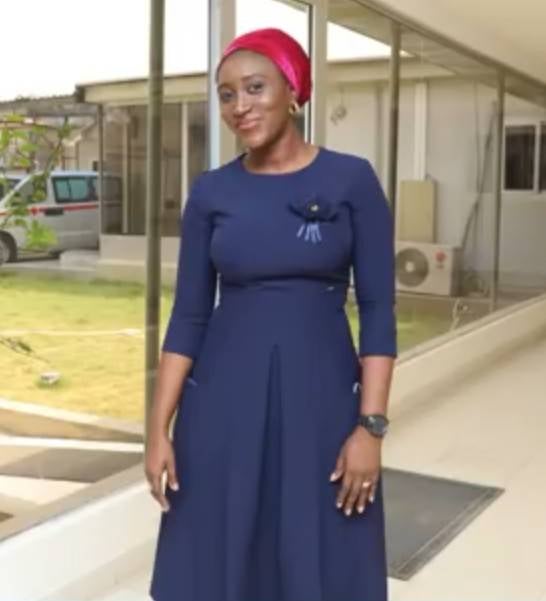 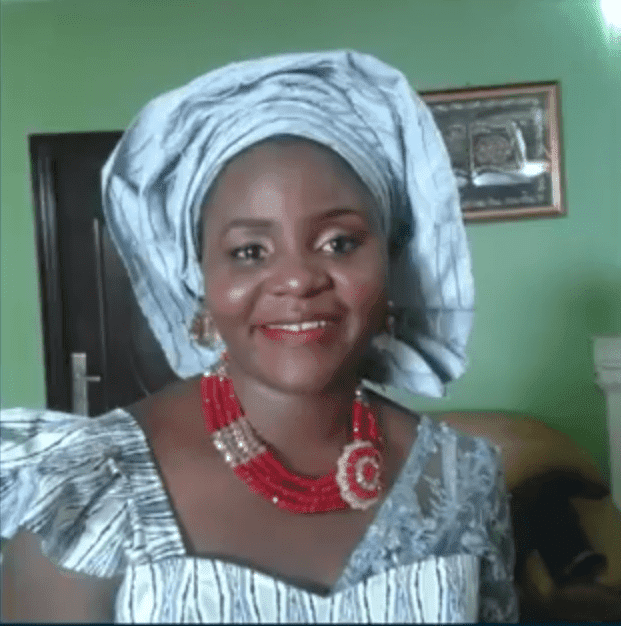 Olaide happens to be the youngest of them all.