The Italian forward arrived at the Premier club during the summer of 2019 from Juventus for a fee of £27.5million and signed a five-year contract. He struggled for regular first-team opportunities under Everton manager Carlo Ancelotti, scoring just four times in 37 appearances in all competitions for the Toffees.

Kean, 20, who has been handed the No.18 shirt for PSG will bolster the club’s attacking options which include Neymar, Kylian Mbappe and Mauro Icardi after the contracts of PSG strikers Edinson Cavani and Eric Maxim Choupo-Moting expired at the end of last season.

“It is one of the best clubs in the world as shown by their Champions League campaign last season where they reached the final.

“I look forward to playing alongside some of the best players in the world.” 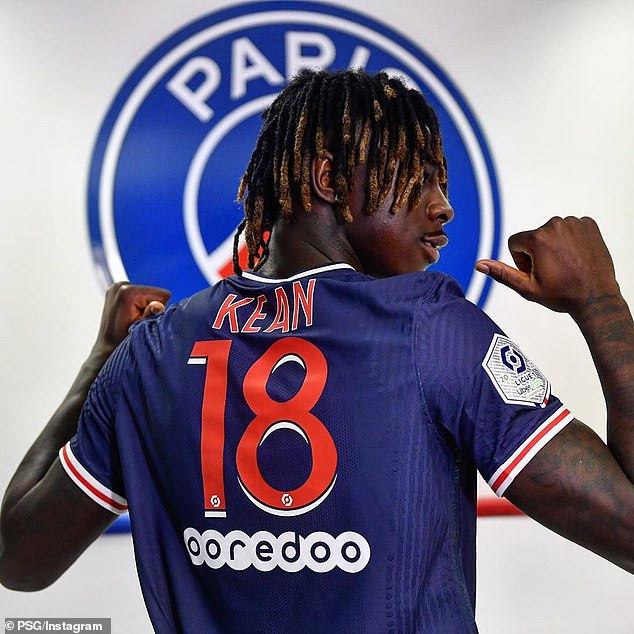