Singer Davido’s personal logistic manager, Isreal DMW, has said that 95% of female bankers are cheats and receive their employment letter in a hotel room. 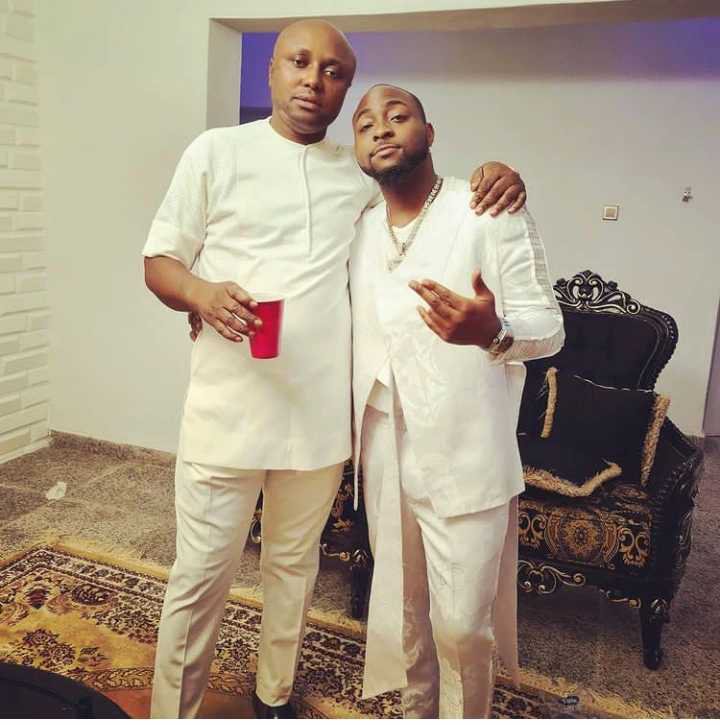 Israel said this in a post he shared via the instastories section of his official Instagram page on Saturday, January 2.

His statement is coming amid recent social media debates bothering on paternity fraud which arose after a staff of First City Monument Bank (FCMB) was accused of fathering the only two kids of his employee.

Reports have it that the said husband to the female banker at FCMB letter died of heart attack after finding out he was not the father of his two kids.

Reacting to this, Israel DMW has said that most female bankers are cheats and receive their employment letter in a hotel room.

He wrote, “95 percent of Nigeria female bankers, are serial cheats. They usually get their employment letters in an hotel room”