Brenton Tarrant, the 29 year old far-right terrorist who killed 51 Muslim worshipers in New Zealand’s worst mass shooting in modern history, has been sentenced to life in prison without parole.

The sentence, which is the first type of sentence to be handed down in the country’s courts, was passed on Thursday August 27, after Tarrant, an Australian citizen, pled guilty earlier this year to murdering men, women and children at two Christchurch mosques on March 15, 2019.  The youngest victim was just three years old. 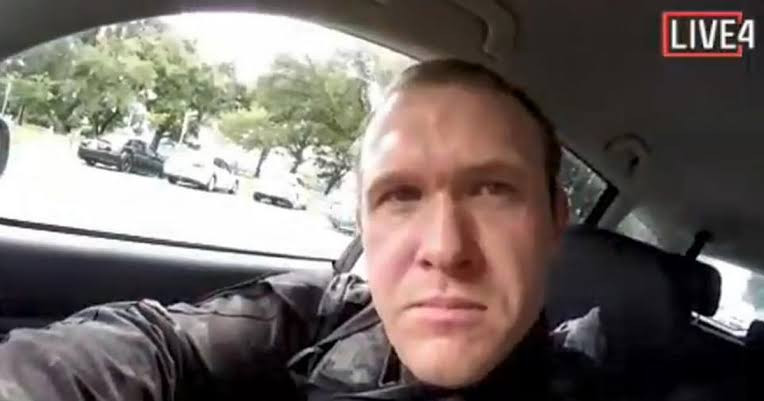 On March 15, Tarrant made the 4.5 hour drive from the South Island city of Dunedin to Christchurch, around 360 km (220 miles) away.

At about 1.30 p.m. that day, as worshipers were taking part in Friday prayers, Tarrant sent a message to his family outlining his plans. He then activated a GoPro on his vest and began live streaming to Facebook. 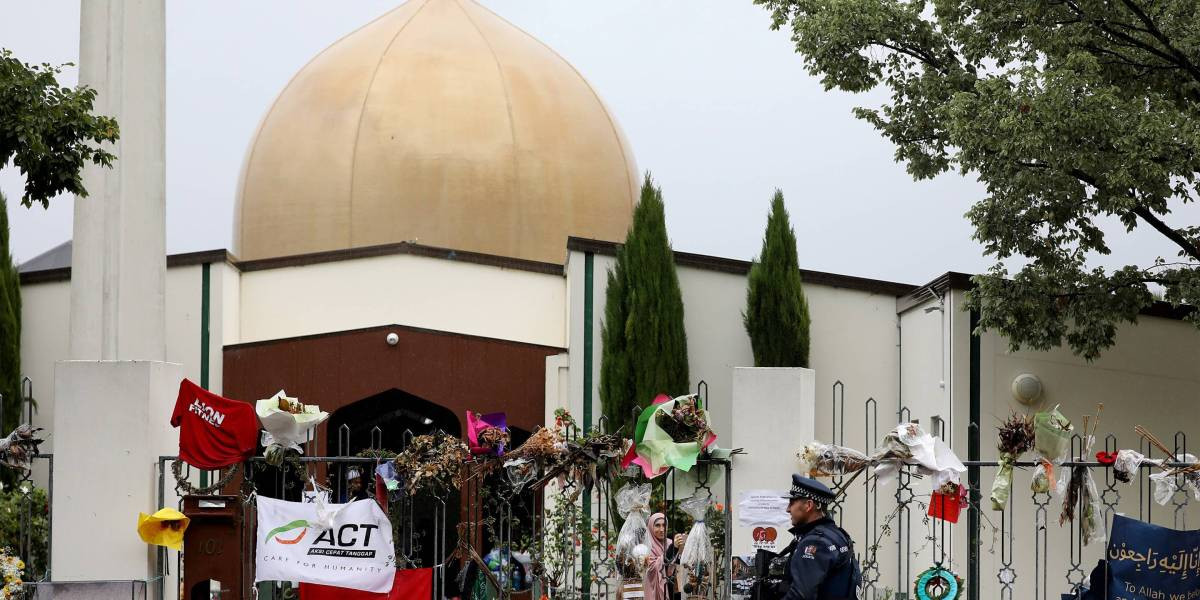 Tarrant drove to Al Noor Mosque in an inner-city Christchurch suburb, where he killed 44 people and wounded 35.

Tarrant then sped 4 miles to the Linwood Islamic Centre where he killed seven people and injured another five.

As he ran back to his car for more ammunition, he was chased by a man Abdul Aziz Wahabazadah who threw an EFTPOS machine at the Tarrant’s head. Wahabazadah also picked up a rifle Tarrant had dropped and threw it at Tarrant’s car, shattering a glass panel.
Tarrant was on his way to a third scene in Ashburton, a town around an hour’s drive from Christchurch, but was stopped by police who rammed his car and arrested him without resistance.

Tarrant, the first person in New Zealand to be convicted of terrorism, pled guilty to 40 counts of attempted murder and one charge of terrorism.

New Zealand abolished the death penalty for murder in 1961, so he couldn’t be sentenced to death. 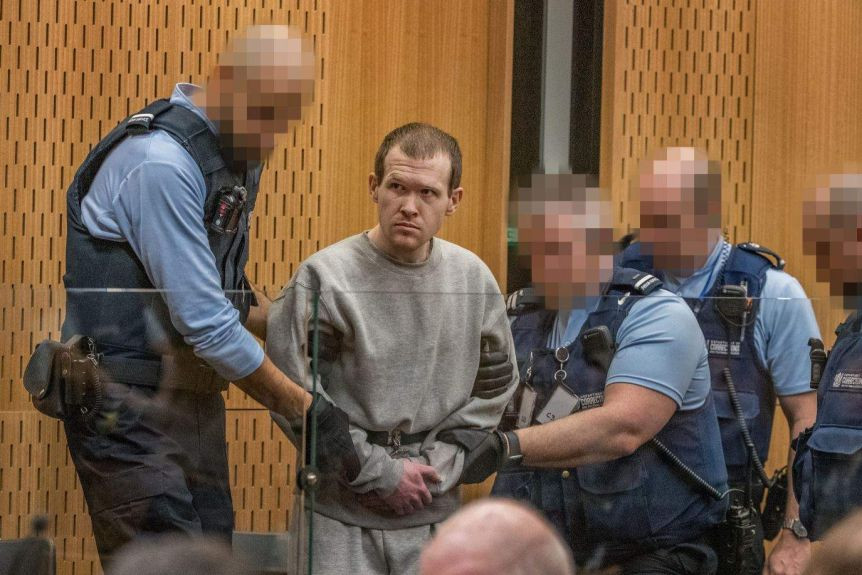 Justice Cameron Mander, announcing the conviction on Thursday, turned to Tarrant and asked him if he wanted to speak. “No. Thank you,” Tarrant quietly replied.

Justice Mander then read the names of every victim, telling Tarrant about the lives he destroyed.

“You showed no mercy. It was brutal and beyond callous — your actions were inhumane,” Mander told Tarrant.

“As far as I am able to gauge you are empty of any empathy to your victims,” Mander added. “You have said you were in a poisoned emotional state at the time, and terribly unhappy. You felt ostracized by society and wanted to damage society as revenge.”

“Today I hope is the last where we have any cause to hear or utter the name of the terrorist behind it,” said Ardern, who has made a point of not saying extremist’s name. “His deserves to be a lifetime of complete and utter silence.”

Thursday’s sentence came at the end of a four-day hearing at Christchurch High Court where 91 survivors and relatives of the victims described the pain Tarrant had inflicted on the Muslim community as Tarrant sat quietly, showing no emotion.