The Bengaluru City Police in India on Monday,November 2,  busted a drug racket and arrested ten persons including a Nigerian national identified as Sunny Innocent.

Confirming the arrest on Tuesday, November 3, officials said that the suspected peddlers purchase drugs through the internet platform darknet and pay using bitcoin. 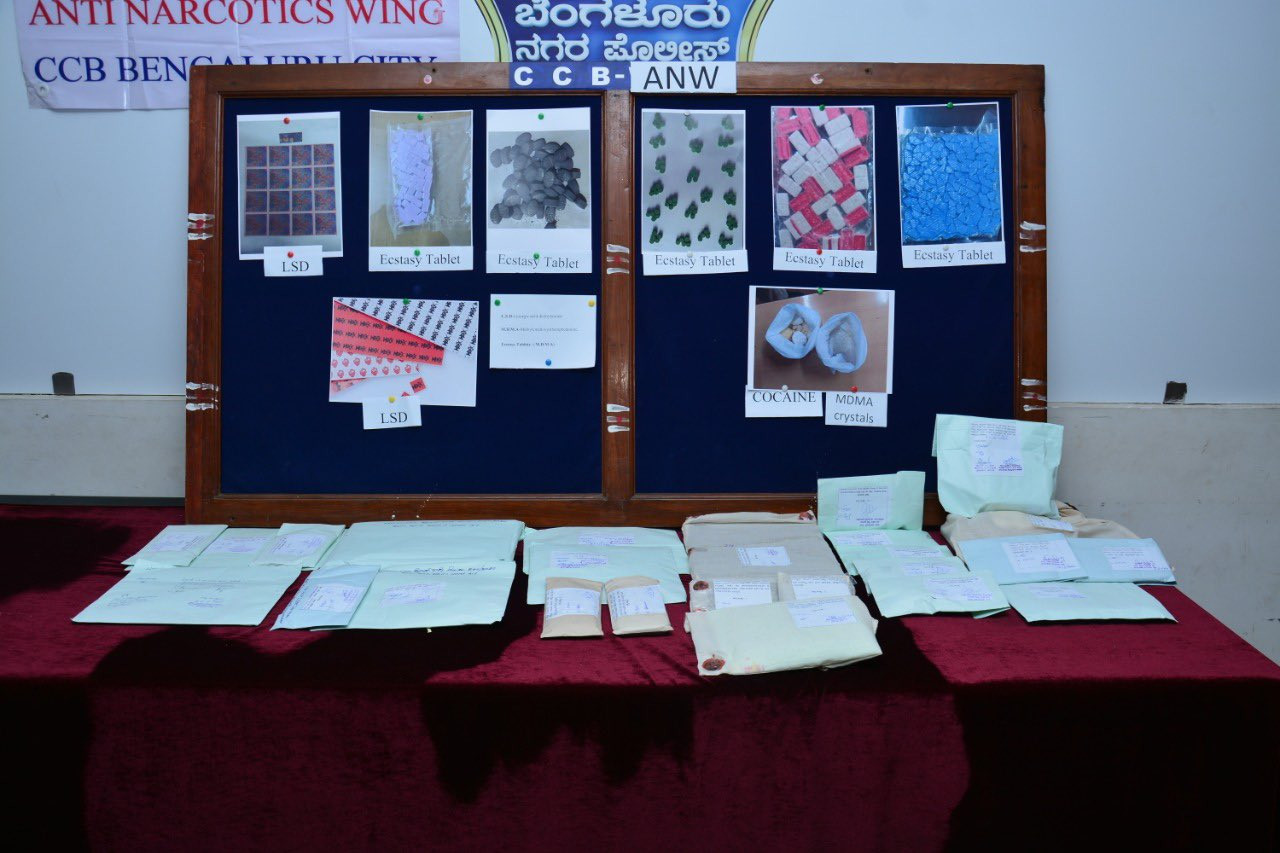 The Bengaluru enforcement agency said Sunny and the others accused receive their consignment via the postal department. They then proceed to sell in bars, schools, colleges, pubs and rave parties.

The police say they seized N45.97m worth of drugs from the suspects such as 660 Lysergic acid, diethylamide (LSD) papers, 386 methylenedioxymethamphetamine (MDMA) tablets, 12 grams of MDMA crystals and 10 grams of cocaine powder. 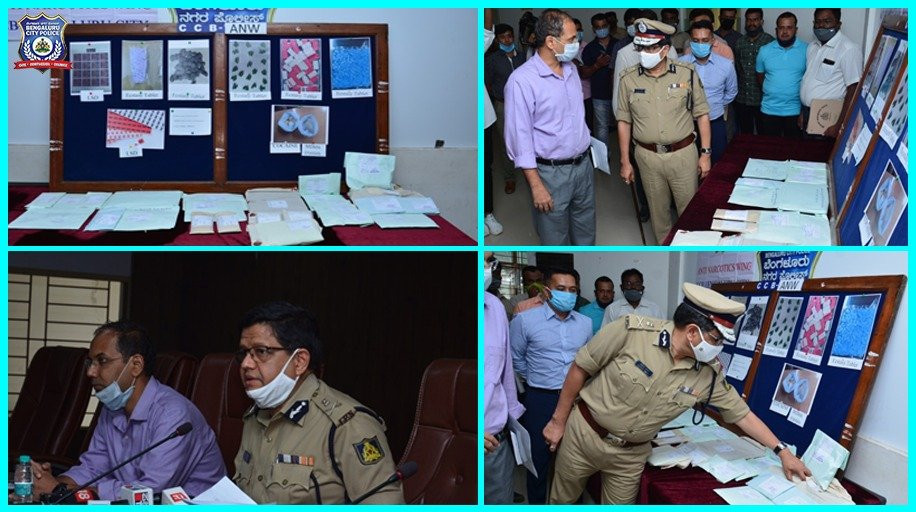