Nigerians Celebrates Wizkid as he turns 30

Nigerians Celebrates Wizkid as he turns 30

Nigerians have taken to their various social media accounts to celebrate famous Nigerian singer, Wizkidayo as he clocks 30 today.

Tweeting with the hashtag, “WizkidAt30”, many Nigerians congratulated the singer, while highlighting his achievements in his music career.

He born on the 16th of July, 1990 to a family of six, Wizkid started singing at the age of 11 with the stage name “Lil Prinz” after which he formed a group “Glorious five.” 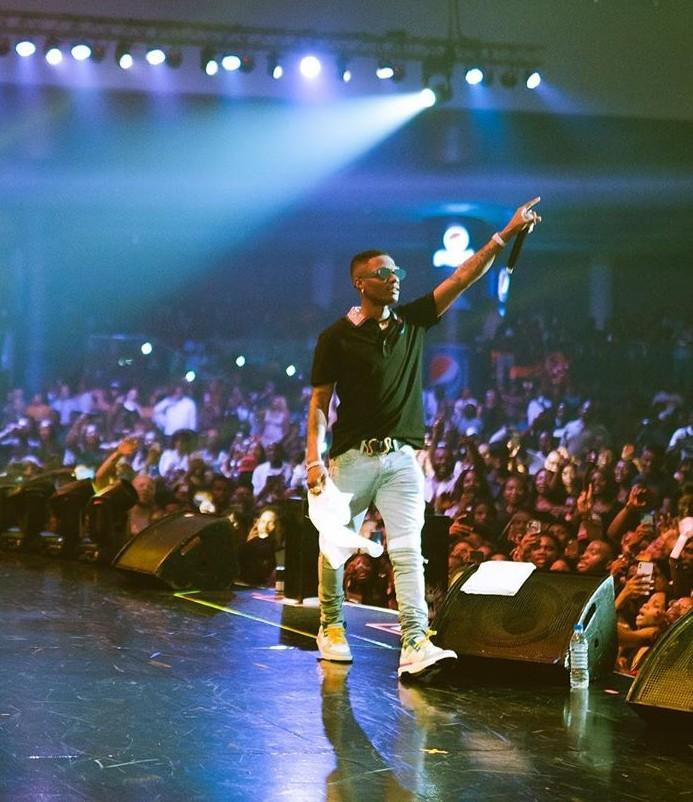 In 2006, he changed his name from “Lil Prinz” to Wizkid leading to his first chance at the spotlight in 2009 when he featured on M. Abaga’s song “Fast Cars”.

That song brought his voice to the notice of popular Nigerian singer, Banky W, who then signed him to his record label.

As the singer turns 30 today, Nigerians have taken to their various social media accounts to celebrate the singer and his achievements over the years.

Check some of his fans messages below;