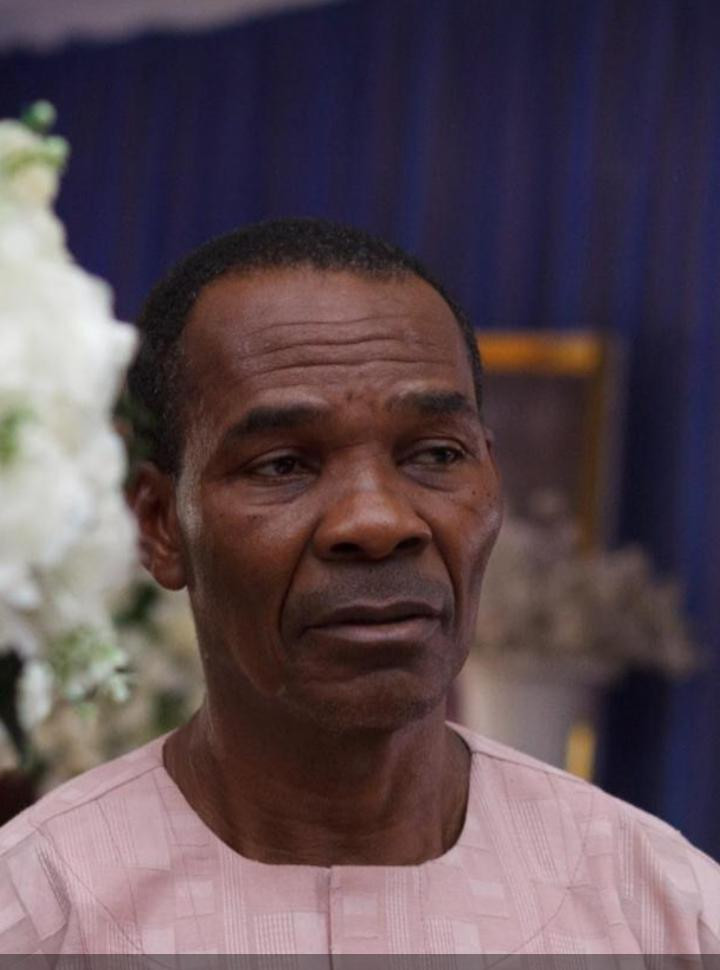 Mr. Nicholas Igbokwe, a lecturer in Obafemi Awolowo University’s Department of Physical and Health Education was found dead in his office this morning.

Before his sudden demise, the OAU lecturer was seen hale and hearty in the faculty on Saturday morning. He was confirmed dead after being rushed to a health center in the school.

The institution’s Public Relations Officer, Mr. Abiodun Olarenwaju confirmed the incident and also disclosed that his corpse has been deposited in a mortuary.

“It’s a pity we lost him. Nobody expected that. He was brought in (hospital) this morning dead” he said.