Odion Ighalo has touched down in Saudi Arabia to seal his move to Al-Shabab from Shanghai Shenhua after his loan spell at Manchester United ended last month.

The Nigerian international, 31, shared photos of himself and his agent in Riyadh following their arrival in Saudi. 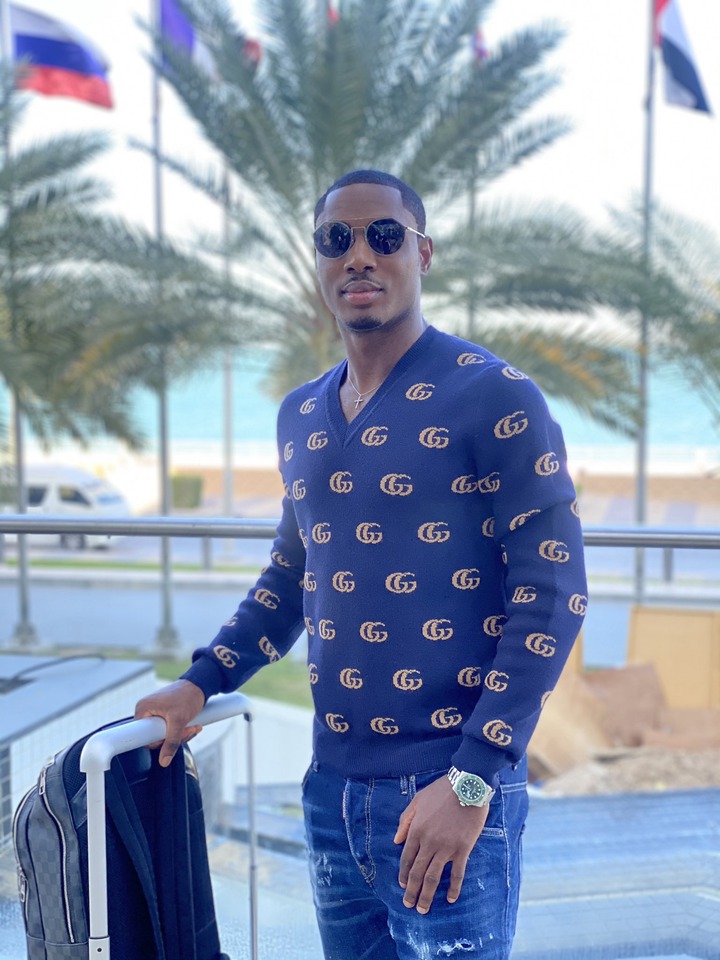 The move for the Ighalo is subjected to him passing a medical after the footballer was given permission to talk with the Saudi Arabian club, according to Mail Online Football. 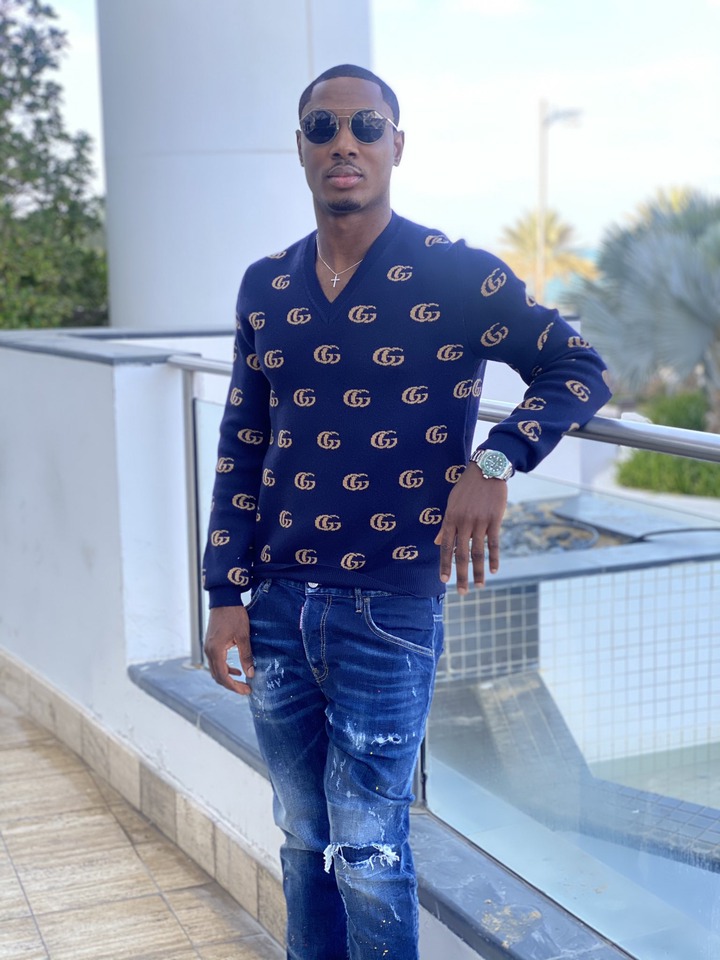 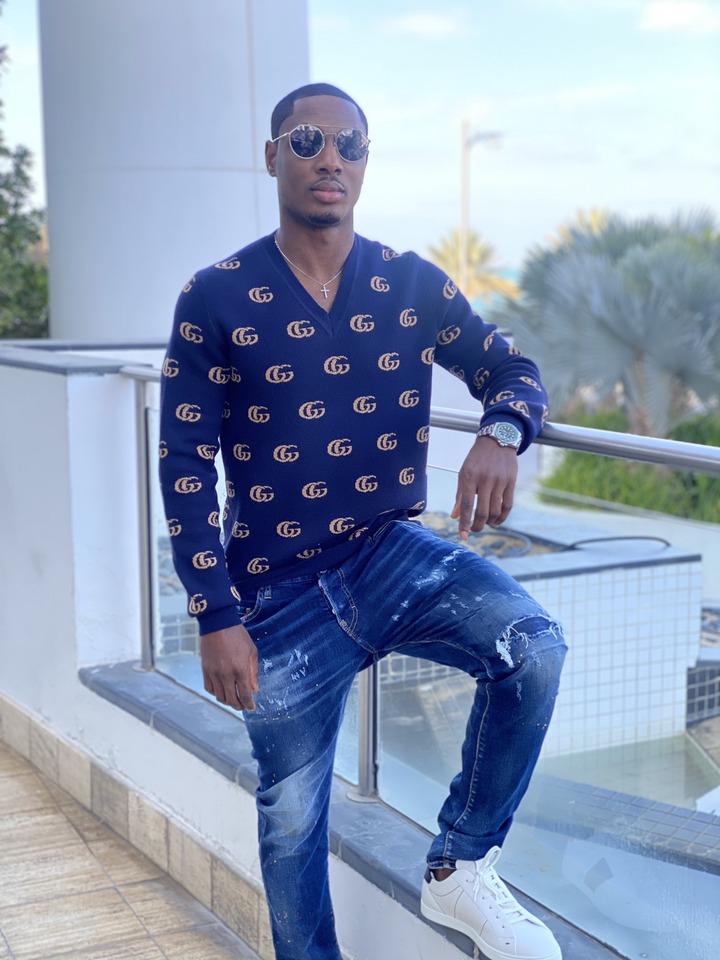