Possibly this December is going to be nothing you’ve ever had.

Olamide, Zlatan and Fireboy are among many celebrities billed to entertain Lagosians and the world at the forthcoming end of the year festival which the organizers, the Ministry of Tourism, Arts & Culture called ‘Greater Lagos 2020’. 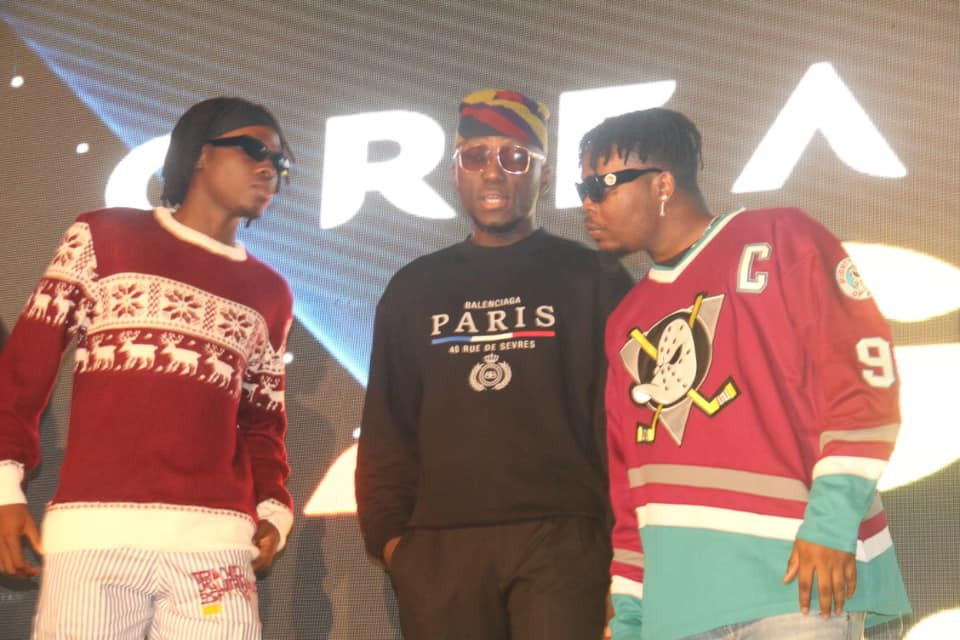 According to the Commissioner for Tourism, Arts & Culture, Mrs. Olufunke Adebolu, Greater Lagos 2020 will kick with micro-events in five locations in Lagos State; Ikeja in Agege Stadium on December 25 same day as the grand opening in Eko Atlantic City, followed by Ikorodu inside the Town Hall on December 26, Badagry in Badagry Grammar School on December 27, Epe inside the Youth Centre on December 28, Lagos Island at the Eko Atlantic December 29 and build to a grand finale on New Year Eve which will hold simultaneously in all aforementioned venues on December 31st. 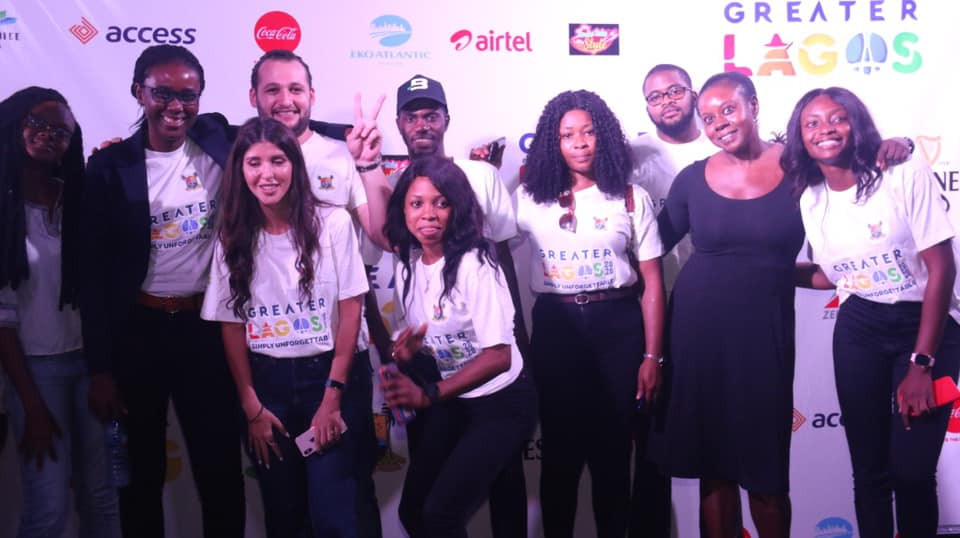 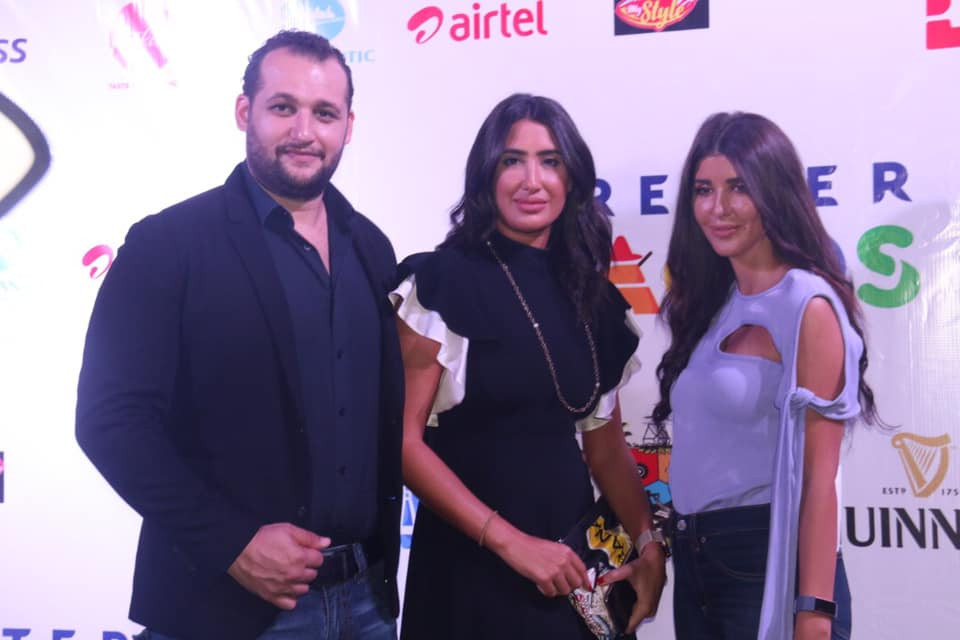 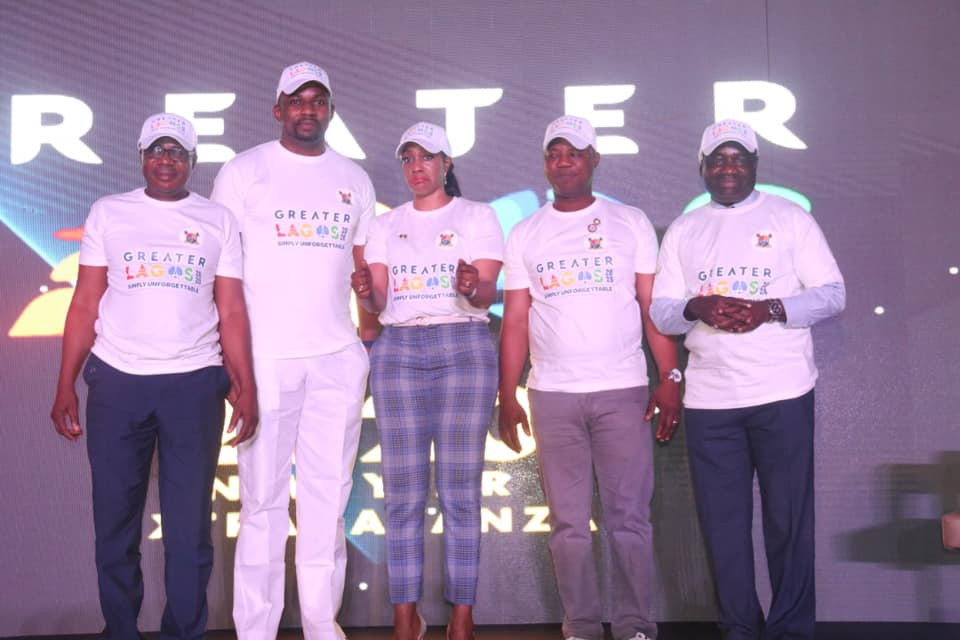 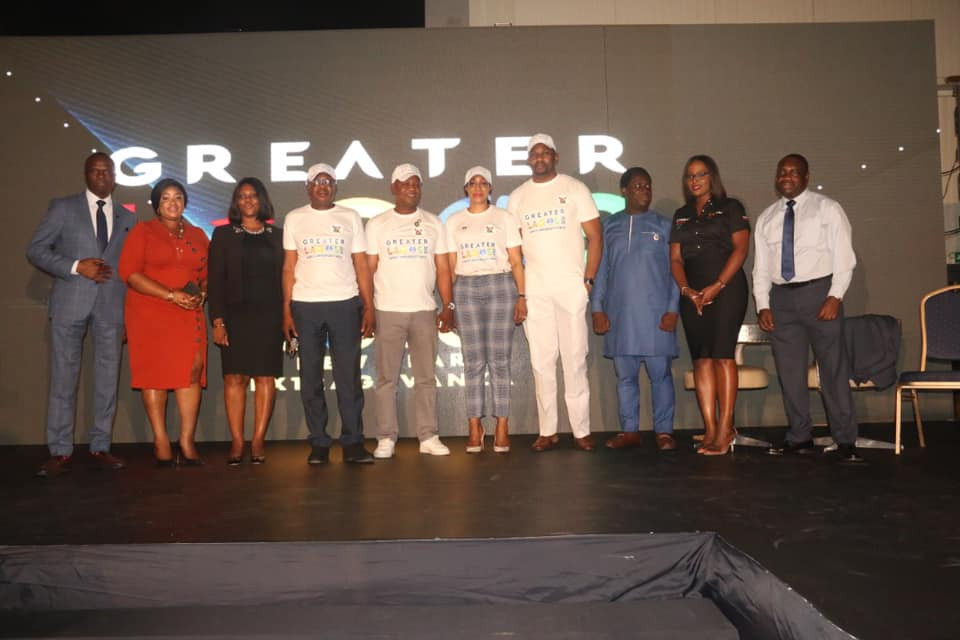 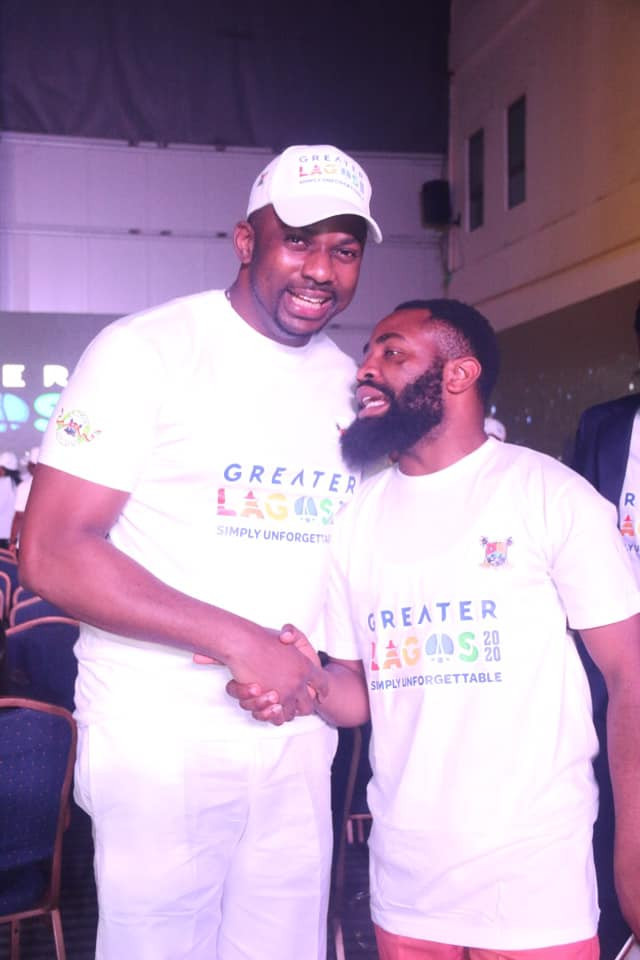 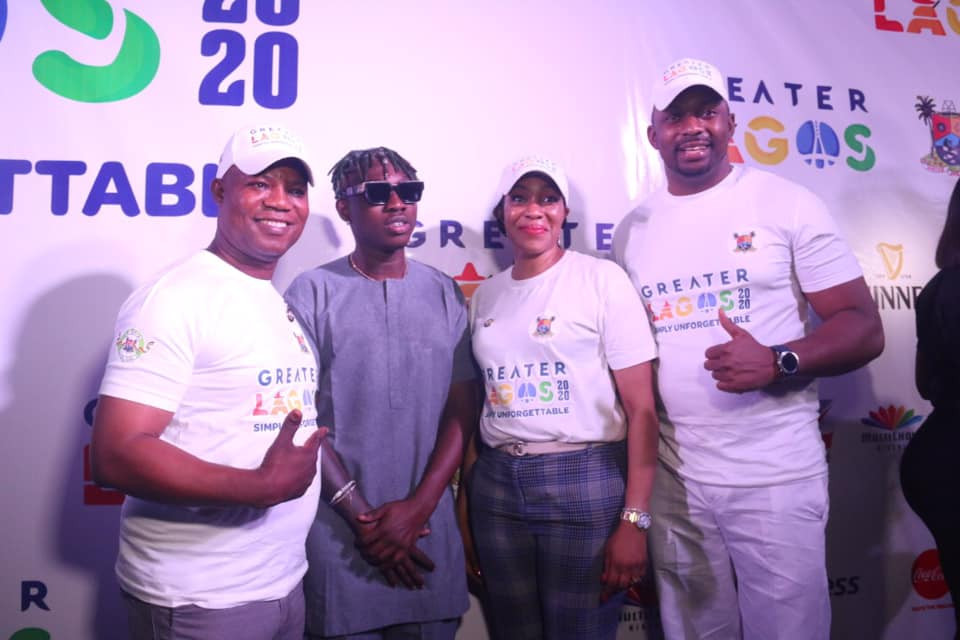