Over 160 suspected looters to be arraigned in Adamawa courts

Over 160 suspected looters to be arraigned in Adamawa courts

Over 160 suspected looters arrested in connection with invasion and stealing of government’s warehouses and other valuable properties in Adamawa State are to be arraigned before Chief Magistrate Courts II and IV respectively this week.

The suspects are to be arraigned in 3 different Magistrate Courts over alleged offences ranging from theft, destruction of public properties, mischief, breaking open receptacle and receiving of stolen property, among other offences.

Already, a total of 50 suspects have since been remanded at Yolde Pate Correctional Center as ordered by the Magistrate Courts presided over by Honourable Dimas Gwama, Honourable Japhet Ibrahim and Honourable Ibrahim Ulenda last Friday and expected to be properly arraigned on today.

According to prosecution, other suspects who are undergoing investigation will be charged to Court batch by batch in compliance with Covid -19 protocols.

It would be recalled that the State Police Command last Thursday paraded no fewer than 238 suspected looters and recovered 35 tractors, 22 hand tractor hoes, 12 tricycles, 9 vehicles, farm items among others.

Briefing newsmen, the Command said its operatives in collaboration with sister security agencies had nabbed the suspects for breaking/ looting government, private and cooperate warehouses in the state and carted away valuables.

The cases are being prosecuted by M. A. Adamu and A. M. Iliyasu as well as other prosecutors from the State Police Command. 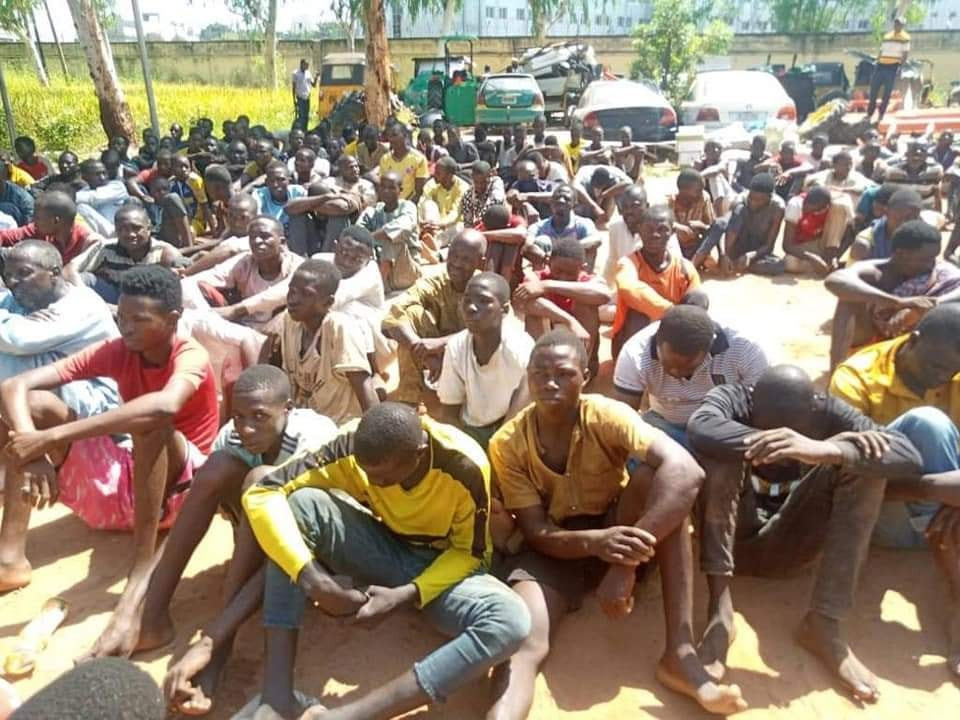