Big Brother Naija’s #PepperDem reunion eventually cut to the chase on its third day when the awaited drama kicked off with a face-off between Tacha and Kim Oprah.

A few minutes of heated argument ensued between the former housemates after Kim Oprah accused Tacha of being arrogant and boastful while citing her famous slogan about how other housemates accompanied her to the Big Brother house.

Tacha’s response was quite the buzzer. She dragged Kim on grounds of non-clinically diagnosed insecurity related issues especially as she got the eviction card. 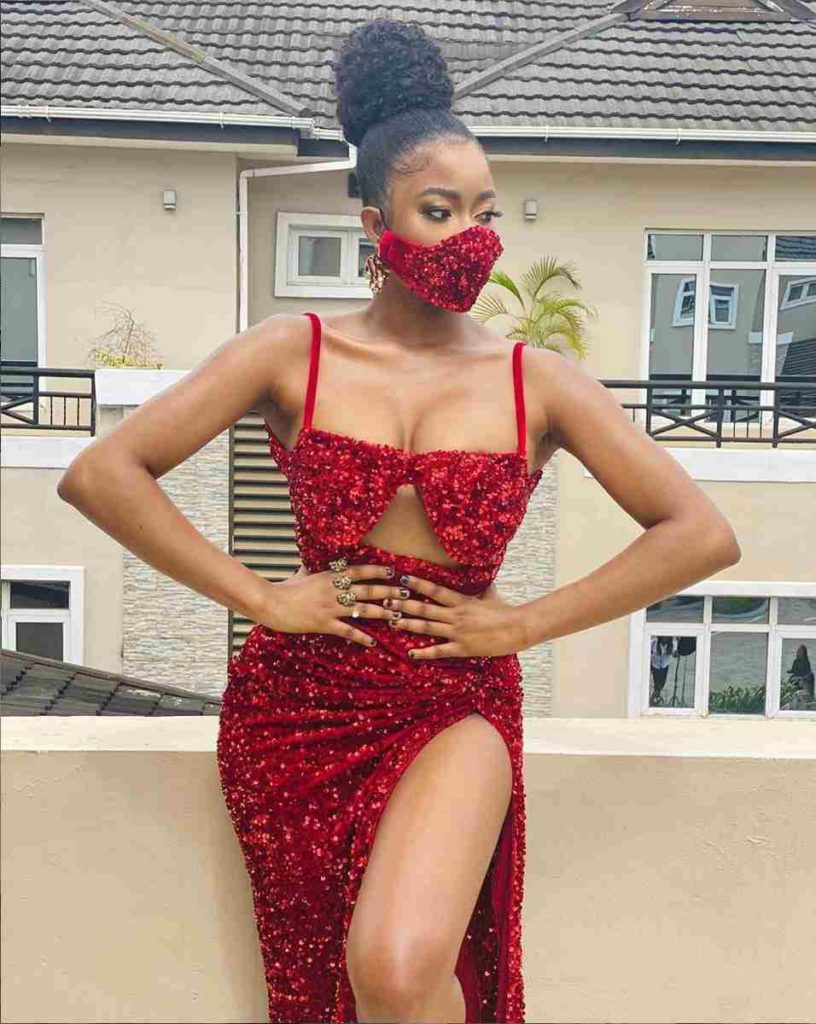 Obviously, that hurt like a scratch on the face. So, Kim tossed in the reminder that she got disqualified- a clear no victor, no vanquished situation.

It would have been had Tacha not pointed out how her alpha female personality was mistaken for arrogance by the other housemates. 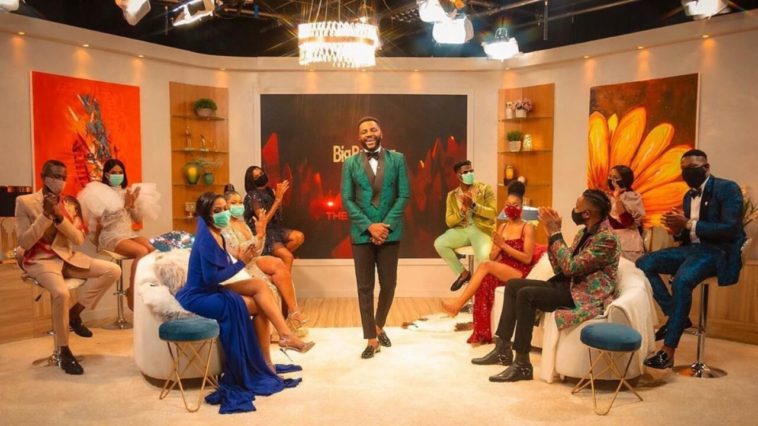 The angle dragged reactions from Venita Akpofure, Seyi, Ike, Esther, and Frodd who all took turns to share their thoughts on the borderline or lack off between confidence and arrogance. It was a prime opportunity for Venita to throw some icy daggers in Tacha’s direction.

Away from the Tacha versus Kim Oprah catfight, the show also spotlighted the self-acclaimed ‘Queen of Highlights’. Mercy had a few minutes to address why she never repeated an outfit throughout her stay in the house.