Benue State police command has arrested a 26-year-old man, Patrick Onoja Igah, for allegedly raping a 7-year-old girl inside the 7th wonder church premises in Owukpa area of Benue state over the weekend.

The spokesperson of the state police command, DSP Anene Sewuese Catherine, who confirmed this to LIB, said the suspect lured the victim into the church premises where he raped her.

”It is true. The girl is 7-years-old. She has been taken to the hospital. The suspect is 26-years old. It happened when the girl went to buy something and the suspect lured into the 7th Wonder church where he raped.” she said

She also disclosed to LIB that the command is also on the trail of another suspect, Ediga Uja, who raped a 15-year-old girl, Miss Ene, while she was returning from the farm in Otukpo town on June 3. She said the suspect got the teenage girl by the roadside, beat her up, dragged her into the house, and then raped her.

She said efforts are being made to arrest the suspect who fled the environment after he committed the crime. 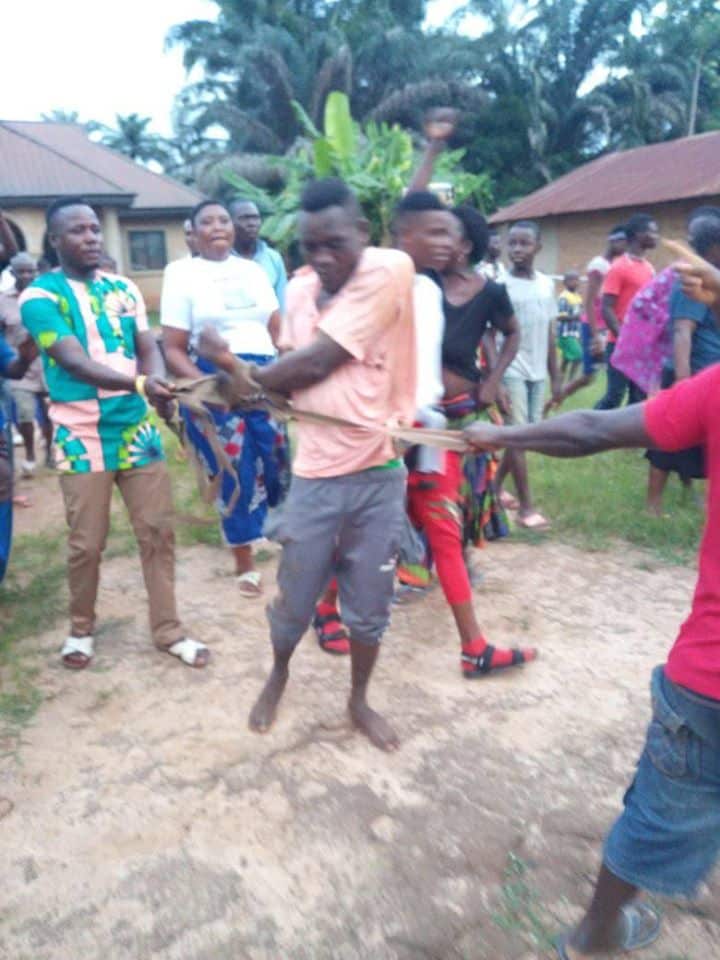 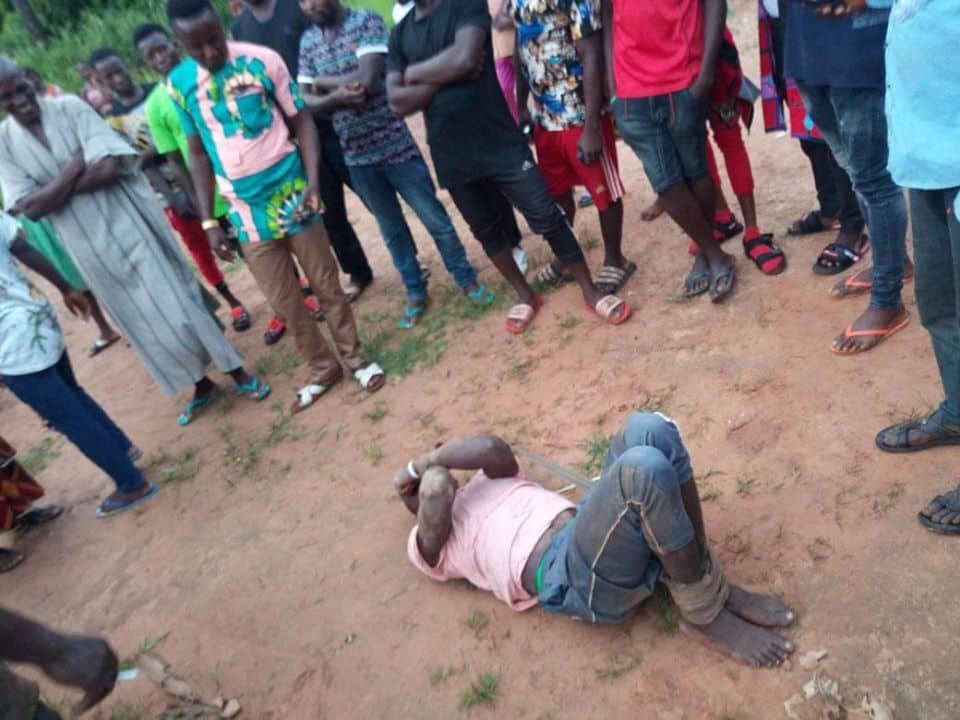 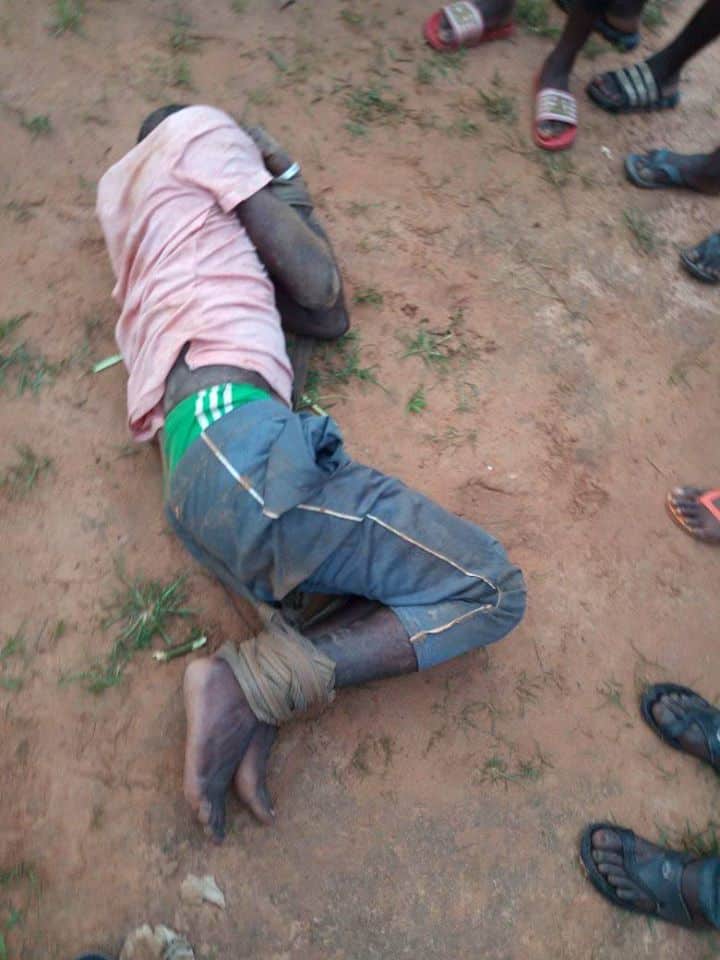