It should be recalled that Segun Ogunbe and his second wife, Wunmi welcomed their second son about a week ago.

Coincidentally, the newborn baby boy who is now christened Obafemi, arrived on the birthday of their first son who clocked 5 on the same day. 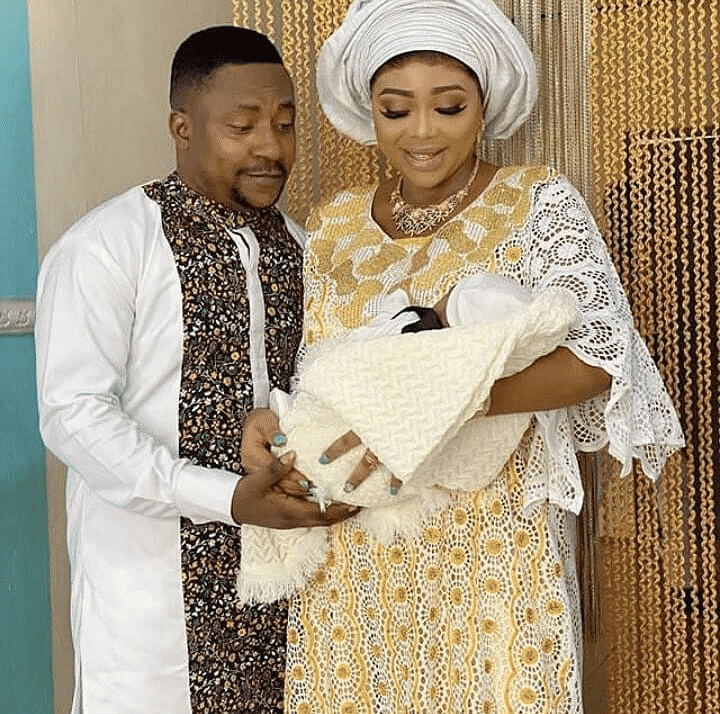 It was announced the naming ceremony was sponsored by Segun Ogungbe’s first wife, Atinuke.

Uploading photos of the ceremony on Instagram, Ogubge wrote: “Thank You All For the Congratulatory Messages, We Love And Appreciate Y’ll, May Happiness Never Depart From Your Household IJMN. MICHEAL OBAFEMI AYINDE DEREK OGUNGBE Appreciates the Love shown to him since his arrival God Bless You All.” 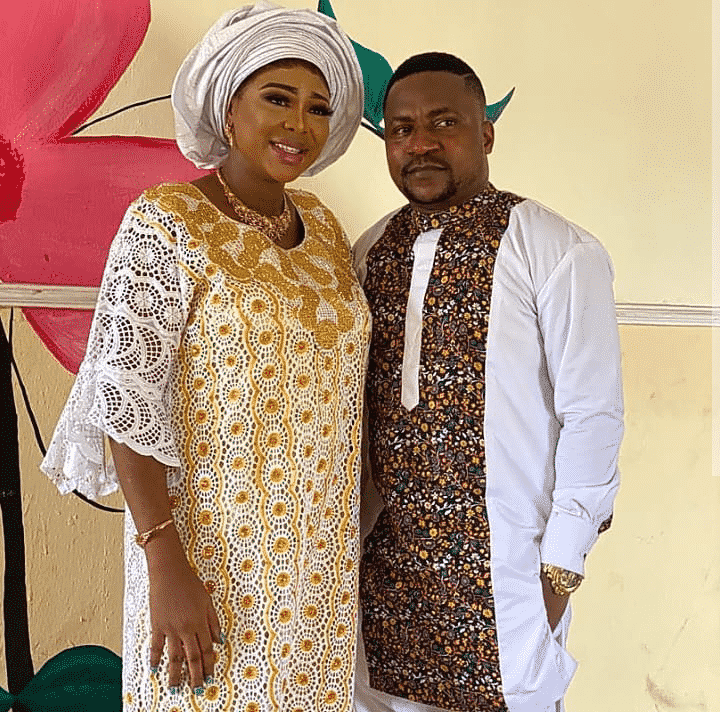 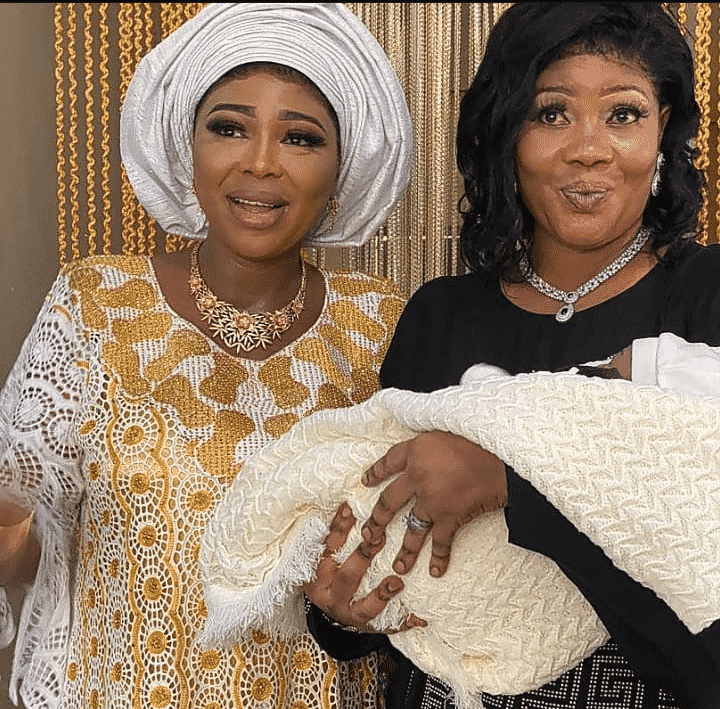 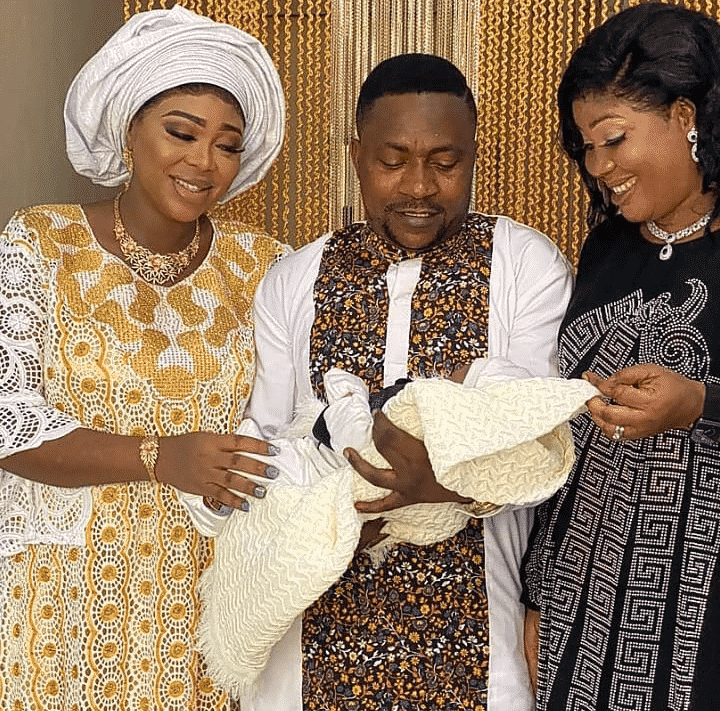