A Nigerian clergyman, Rev. Fr. David Okechukwu has led some of his parishioners to plead against a deplorable road in Abia State.

According to reports, the Reverend and his congregants also staged a peaceful protest as a way of calling on the attention of the state government.

The said Ohanku road in Aba, the commercial city of Abia state has reportedly been neglected for years and has since become a death trap.

Worried by the heartbreaking state of the road which the congregants use regularly, he led his parishioners to protest over the road.

Rev. Okechukwu also prayed for God’s intervention so that the road would be fixed sooner than anticipated.

Check photographs as uploaded by citizen journalists below; 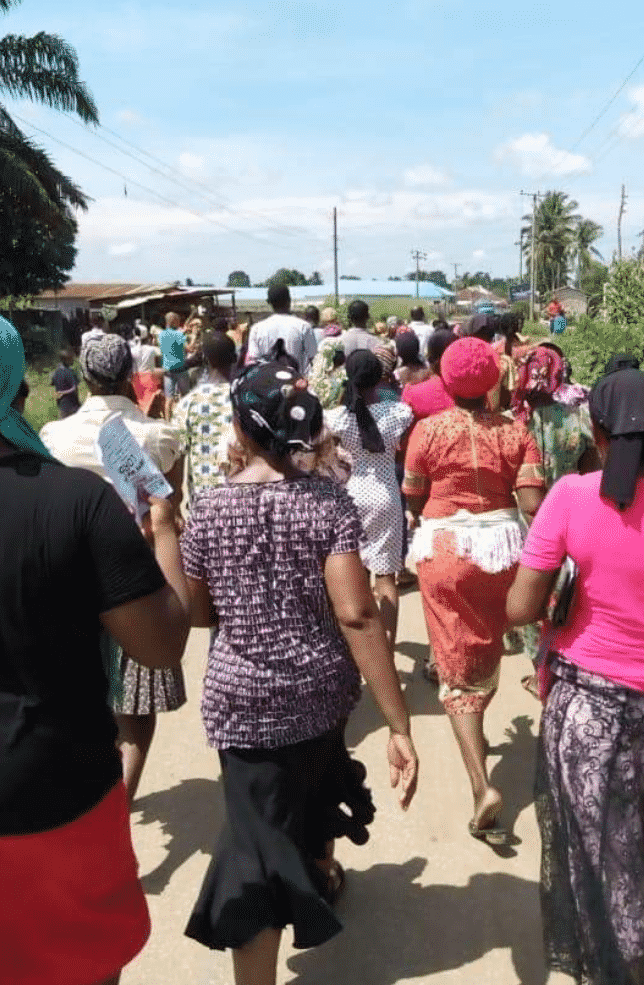 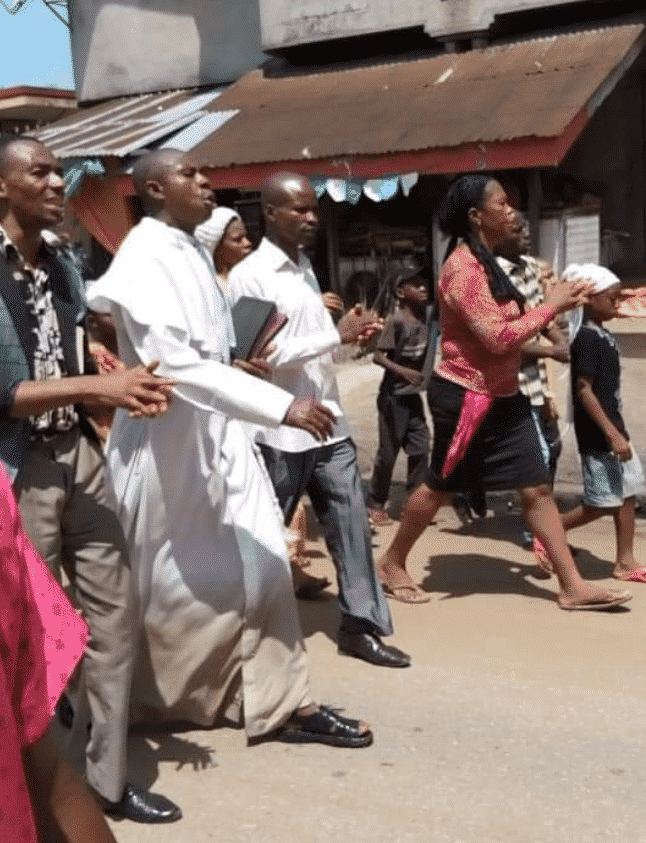 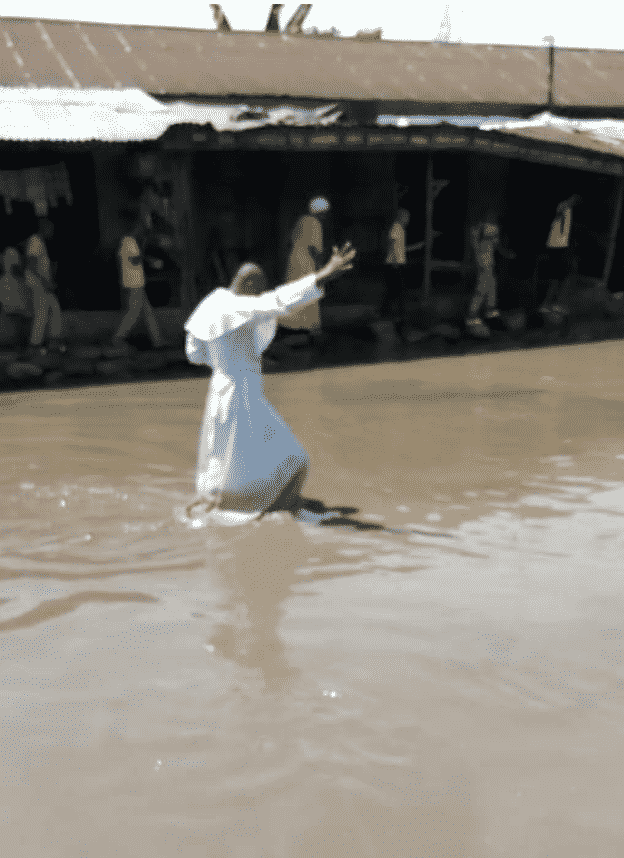 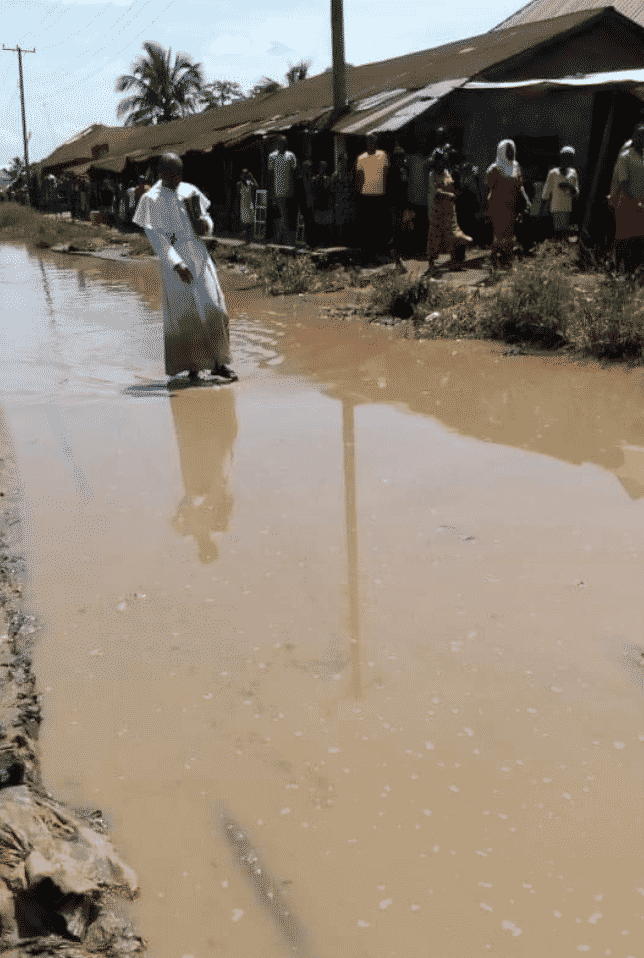 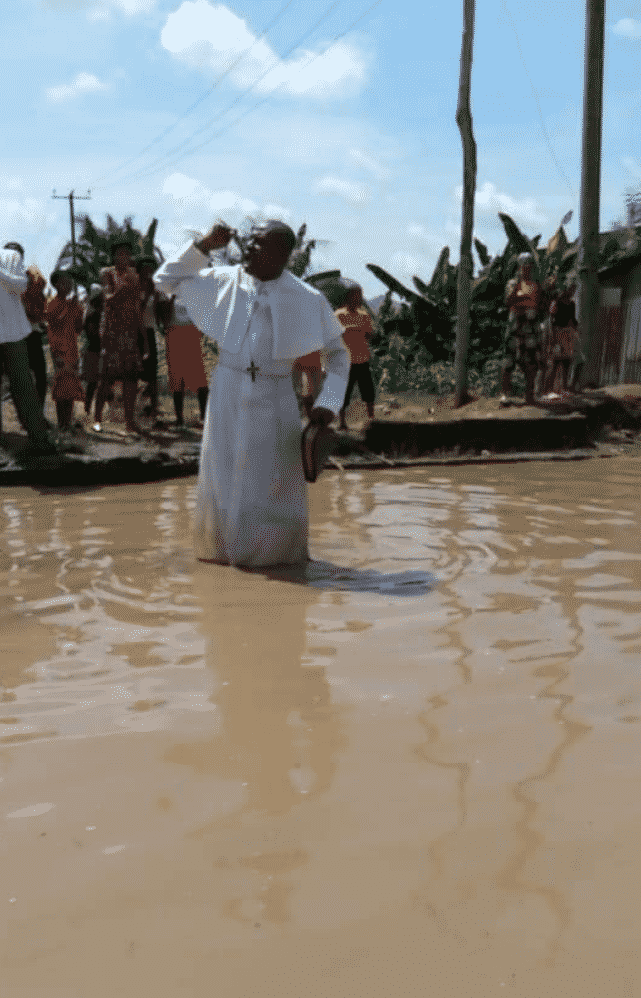